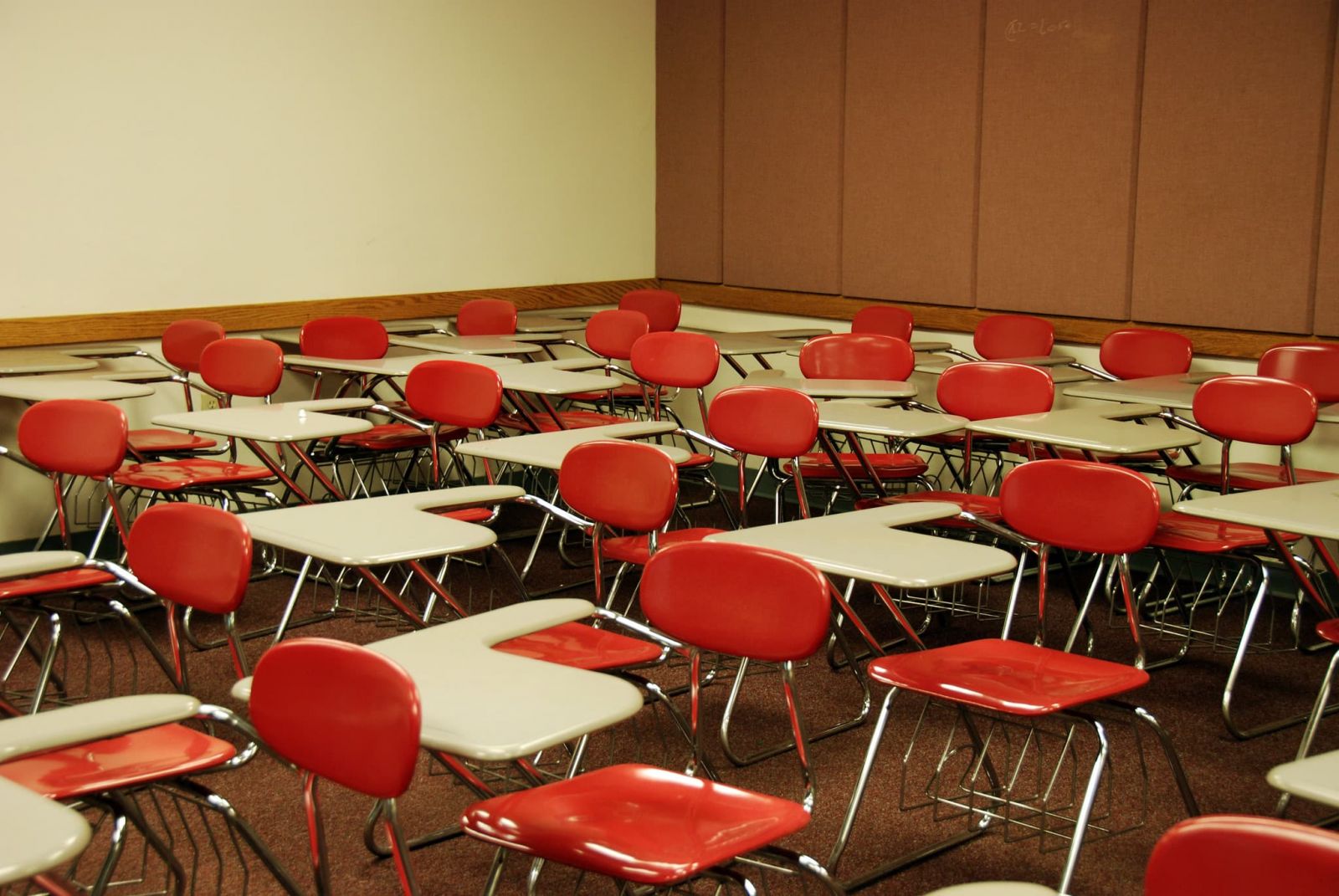 “I don’t like waking up early every day, but you can’t deny it,” fifth-grader Abigail* sighs emphatically. “School is good for us.”

My precocious student, whom I have been tutoring regularly online for the past two years, is currently adjusting to remote learning. Up until 18 May, when nationwide school closures were announced due to tightening Covid-19 restrictions, her schooling life had been rosy and in-person, in stark contrast to that of her overseas counterparts.

Apart from a blip early last year, whereby winter vacation was extended, as well as some vague attempts at social distancing and mask-wearing, Taiwanese students like Abigail remained largely unaffected. Now, seemingly having turned into a computer whizz overnight, she logs on to her computer every day, sometimes wrestling with bad connections, screen-sharing issues, and so on.

On the other end of this technical nightmare, teachers are also grappling with big changes in their new roles as “live streamers”, as Mandarin teacher Ryan Lai jokingly describes to me.

“It can be a little awkward,” he admits.

Rather than switching everything online as some schools have done, Mr Lai’s school, National Yilan Senior High School, is currently opting for a half-online, half-offline system – whereby students attend online lectures but also receive assignments and other materials for offline study.

Lai tells me that he had been mentally and technically prepared in the lead-up to the school closures. After all, the winter vacation extension in February 2020 had offered a kind of dress rehearsal, during which schools like Yilan Senior High already began to make Google Classroom arrangements. Moreover, as Covid cases began to rise in Taiwan, Lai says the teaching staff began to forewarn students about the potential changes to come.

Even so, teachers and students alike cannot fully safeguard themselves against the universal shortcomings of education and technology, added to existing systemic flaws.

Lai points out that not every student will have the right “criteria” to turn on their microphones or webcams – whether it be hardware or conditions at home. Some homes may be too small or too noisy; some operating a family business. This kind of passive learning, then, reduces the capacity for the sort of interactive learning that can be achieved in a traditional classroom setting.

“It can create quite a strong feeling of social alienation,” Lai says.

Some 70% of youths recently surveyed by the Taiwan Alliance for Advancement of Youth Rights and Welfare seem to agree, citing “a sense of interaction” as one of the predominant reasons behind their preference for in-person learning over remote learning.

Beyond overcoming less than ideal teaching and learning situations, it seems that some schools are struggling to even meet the bare minimum. In the same survey, some students also raised issues of urban-rural disparities, listing examples of certain families not having either the internet or enough computers for each child in the home to use.

According to a recent News & Market report, school closures and the subsequent move to online learning have only served to shed light on Taiwan’s existing urban-rural gap. The article listed examples of remote schools such as Yunlin County’s Sanlun Elementary School only having six Wi-Fi sim cards to provide to families in need, and basic Internet literacy itself being a barrier for some rural Indigenous tribes.

In recent years, the issue of Taiwan’s ‘digital divide’ has begun to receive more attention, especially with the current administration’s push towards advancing the digital economy. 2020 figures from the Taiwan Network Information Center (TWNIC) show a significant Internet usage disparity between non-rural (83.9%) and rural areas (69.8%). 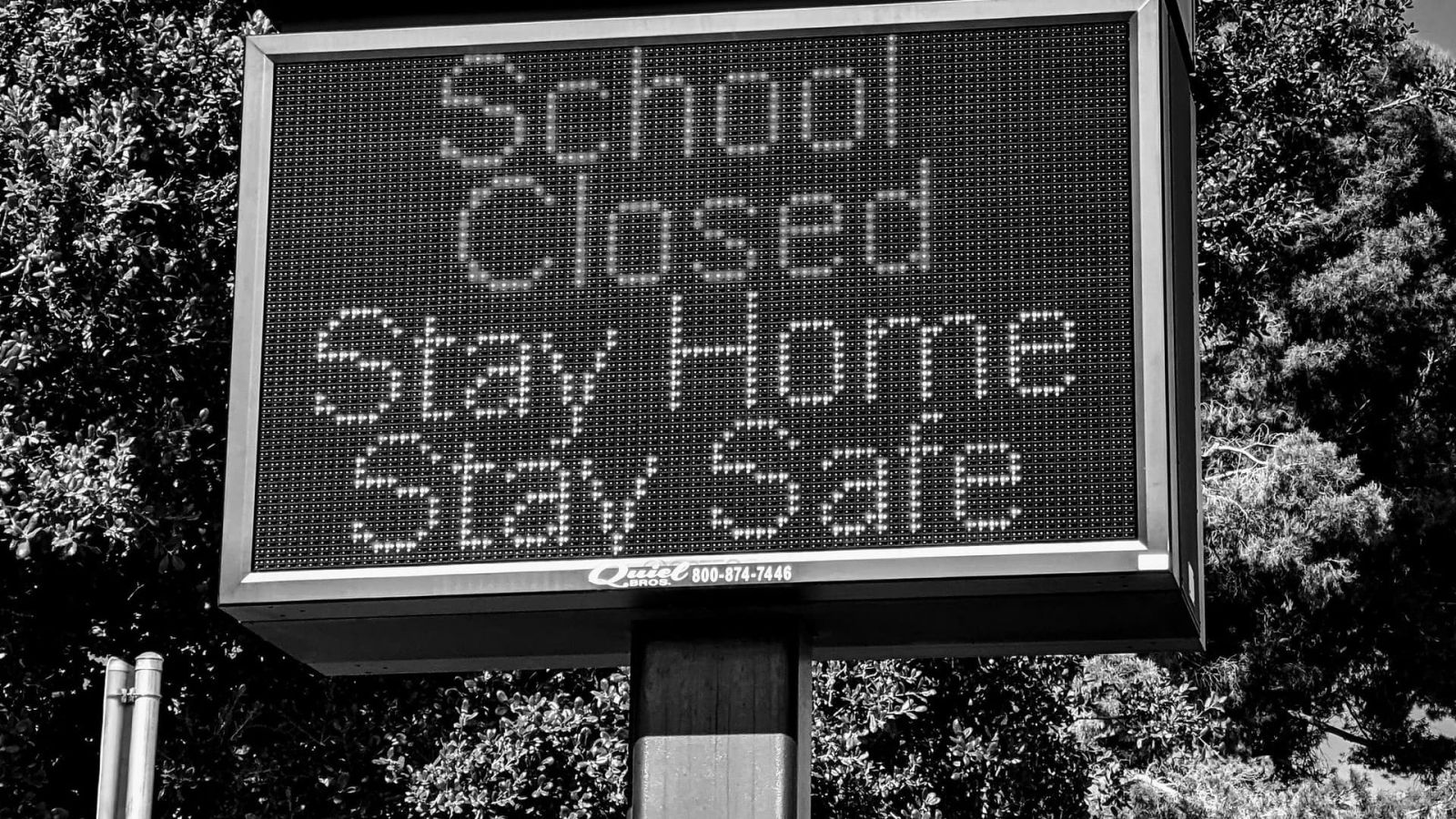 As Ryan Lai sees it, resource allocation in education has always been uneven, but the Internet presents itself as an opportunity for resources to be quickly and equally distributed, thereby reducing certain disparities.

“But it might be in a safety box, with a key,” he says, adding that you would still need a keyholder to instruct you on how to use it and get the most out of it. “With that in mind, the gap is still there, because that person will most likely be a family member.”

With the recent school closures, Lai says that the role of the parent in guiding children has now become even more significant than before – but which may invariably be affected by one’s socioeconomic status. An obvious manifestation of this, he says, is the nation’s English learning gap, something I also touched on in a Euroview article late last year.

Lacking the right learning environment, but also being a country preoccupied with English learning, families who have the means to do so will simply send their children to cram schools or hire foreign tutors. My own student Abigail, whose English skills currently outpace many students even at the junior high level, is a prime example of this.

“You can’t compare that to a rural school, where students only access English at school once a week,” Lai says.

If nations hard-hit by Covid-19 have given us any indication, it is that small changes can have lasting impacts. With many schools and communities in the US ill-equipped to handle the Covid education crisis, analysis from McKinsey shows that students from a data sample lost “the equivalent of three months of learning in mathematics and one-and-a-half months of learning in reading” – particularly those from more marginalised backgrounds. And it might only be the tip of the iceberg: through studies of natural disasters like the 2005 earthquake in Pakistan, the report warns of learning losses that are “likely to compound over time”.

As the United States continues in its recovery towards some semblance of normalcy, school children are also set to recover some of their learning this summer. According to a USA Today report, the nation will see millions of children taking part in “the largest summer-school programme in history” – backed by more than US$1.2 billion of federal post-pandemic assistance.

Though some experts are skeptical about school kids playing catch-up through only a few weeks of in-person summer-camp schooling, such an unprecedented level of public funding also has many educators optimistic about the ways in which the scope of education could expand.

With Taiwan’s Level 3 restrictions extended until 12 July, school closures are now set to continue all the way through to the summer vacation.

Currently, it is difficult to measure how the schooling disruption is impacting the nation’s students and their learning. It is unlikely that our remote learning period will ever be similar in length to that of the United States, where the effects were much more apparent. Tracking by attendance alone, schools have already begun to report falling rates, with one in Taipei City allegedly recording a 50% drop. In response, deputy chief of Taipei City’s education department Chen Su-hui (陳素慧) said teachers needed to be following up with phone calls, if students were not in attendance.

Remote learning may be exposing cracks and gaps in Taiwan’s education system, but it’s currently unclear if the central and various city and county governments will be taking any more concrete steps to address these issues. Before then, it will be up to parents to be educators, teachers to be social workers and students to be motivated self-learners.

*Name has been changed for anonymity.