The gig economy will not save us

What happens when the gig economy is less free, less flexible and less satisfying than what was originally promised? 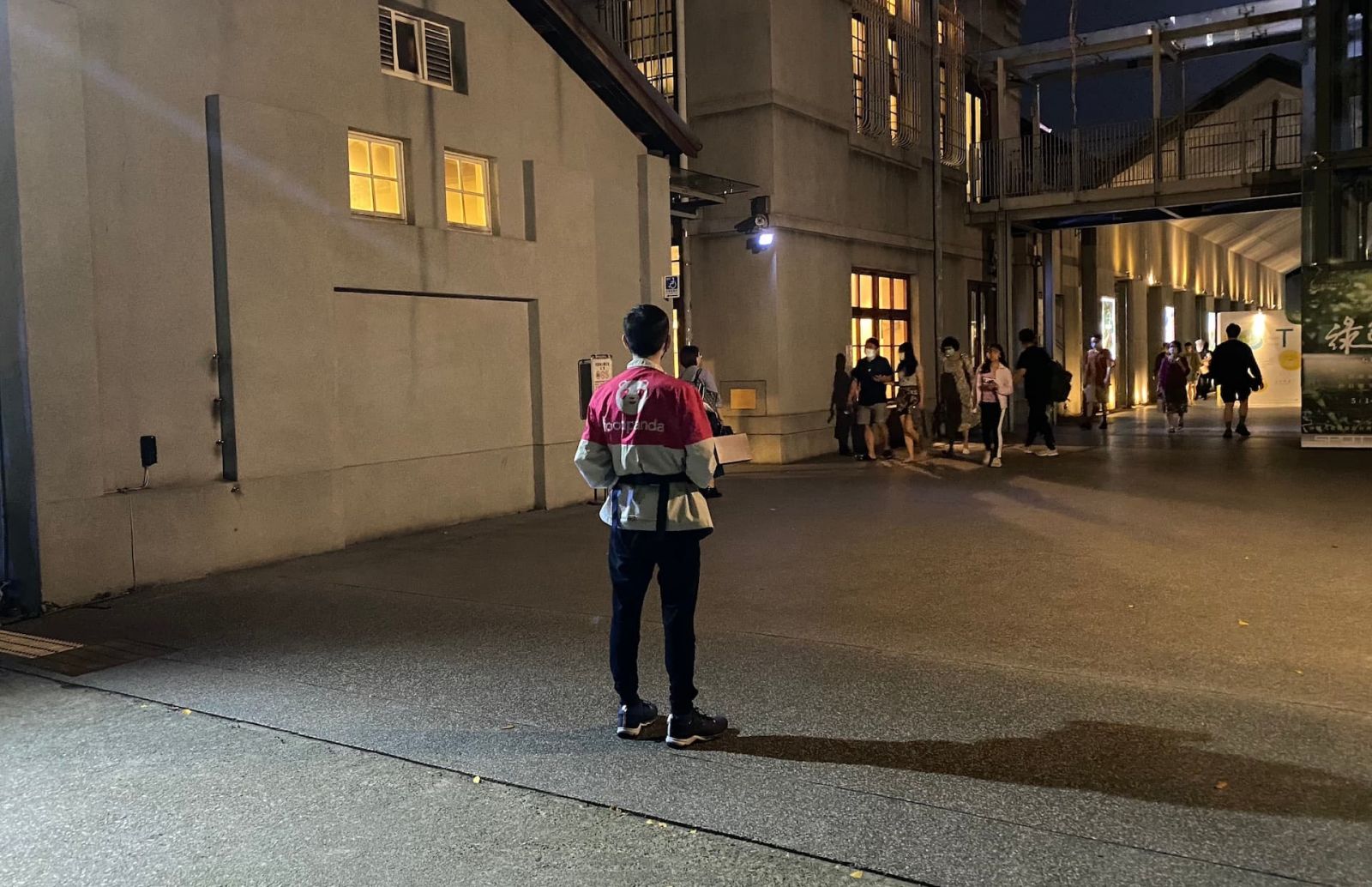 In 2012, when I travelled to Tokyo, I opted for an Airbnb over a hotel. At the time, both the start-up and Japan’s tourism industry were blossoming, and the couple I stayed with were part of the first wave of hosts transforming their spare bedrooms into makeshift accommodation. We cooked, went sightseeing, and even attended an Airbnb event together.

In those early days, it seemed like not only the most natural, but also most efficient way of being. Why not take on a more authentic experience for less, and why not make some side income, all the while meeting people from all around the world?

In the years since, I inadvertently found myself further entrenched in the so-called ‘gig economy’, a term coined by journalist Tina Brown in 2009 to describe the “free-floating projects” and “part-time bits and pieces” workers were gravitating towards in an increasingly digital marketplace. Beyond just being a freelancer, I briefly supplemented my income by being a tour guide for a start-up not dissimilar to Airbnb Experiences, sold clothing online and now work as an online teacher on the side.

If I were to be prescriptive, I’m the embodiment of a millennial generation that came of age in the aftermath of a global financial crisis who can’t help but merge life and work – a “walking college resume”, as Anne Helen Petersen put it best in her book Can't Even: How Millennials Became the Burnout Generation.

Today, many friends around me are similarly taking on “free-floating projects” ranging from design to translation, many doing so on top of their full-time jobs. Meanwhile, the green and pink boxes of food delivery app drivers line the streets of Taipei (as with most major cities around the world).

More and more, this mode of “part-time bits and pieces” has increasingly become the norm.

Taiwan’s ‘atypical workers’, defined as those without fixed terms of employment (such as part-time workers, outsourced workers and workers on temporary contracts), have been steadily on the rise over the last ten years. Figures from the Directorate-General of Budget, Accounting and Statistics (DGBAS) show that the number of atypical workers increased from 687,000 in 2009 to 819,000 in 2019 – though that number dropped by 20,000 in 2020 against the backdrop of Covid-19.

It is also worth considering the rise of the ‘job two-timer’ phenomenon – full-time workers who are also engaged in part-time work – in recent years. A 2018 survey by 1111 Job Bank showed that nearly 20% of workers became ‘job two-timers’ that year. Meanwhile, more recent data from Tasker, a Taiwanese outsourcing platform, showed an increase of outsourcing cases by 56% when compared to the same period last year, along with the number of new registered talents being 2.7 times higher.

In the wake of Covid-19, the gig economy has proven to be vital for many workers around the world. According to Forbes, the pandemic grew the US gig economy by 33%. For others, it has also created new and exciting opportunities in uncertain times.

With international travel brought to a halt, the pandemic has ravaged industries like tourism. As tours went online, Amazon ventured into ‘virtual event space’, launching its virtual experiences platform Amazon Explore in September last year. Singapore-based travel consultant Jerome Lee was one of the first to sign up to the platform as a virtual tour provider. 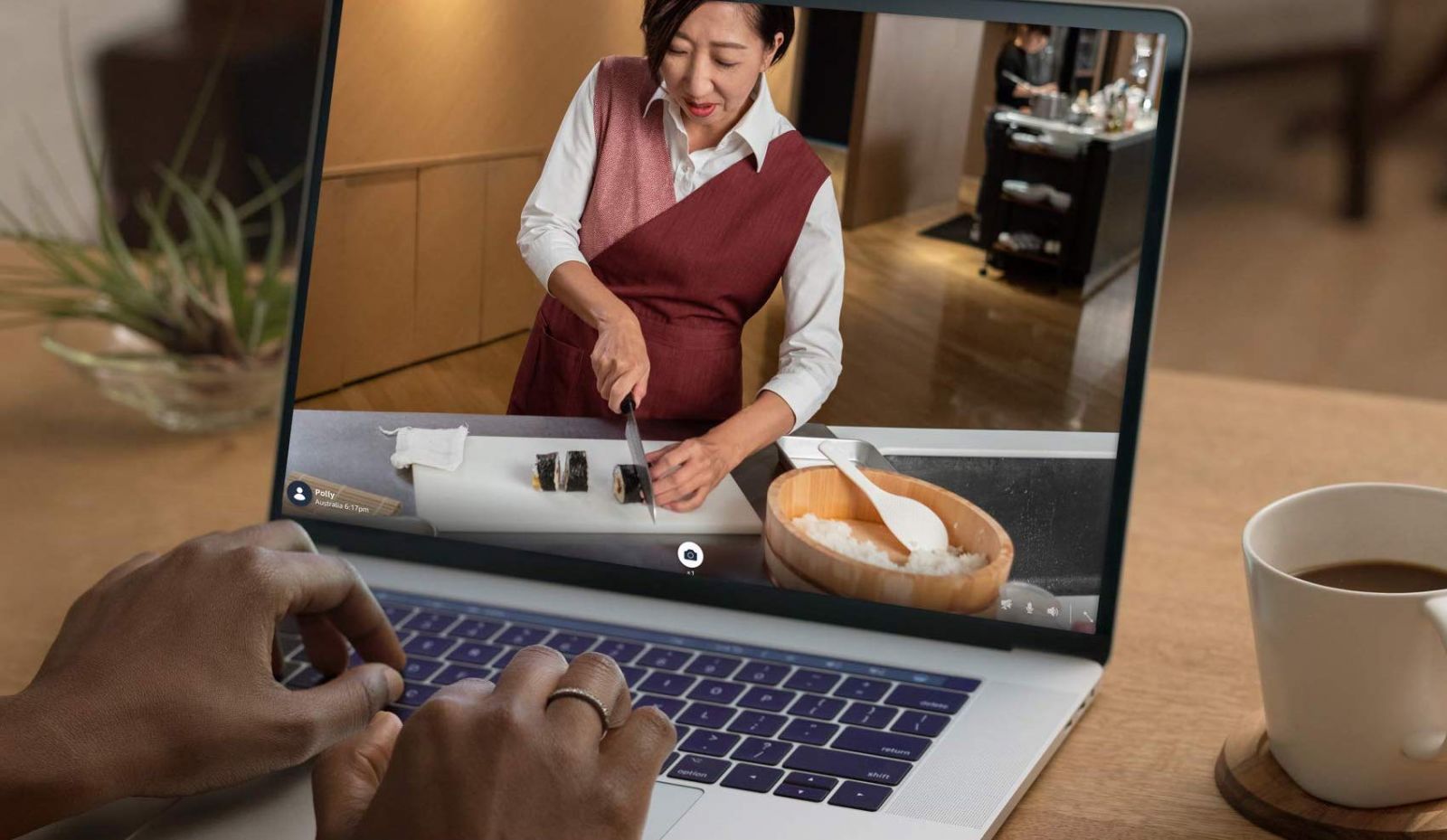 With only a smartphone and a gimbal, Lee is now able to take users on guided tours he himself has designed. Although Amazon Explore is currently still in beta mode, available only to users in North America, Lee has already begun to recruit other ‘partners’ – contractors, rather than full-time employees – to design and conduct their own tours.

Rather than guided tours, Lee says this is something closer to “content creation”. As a gig, then, it has not only lower barriers to entry than traditional tour guides, who need to be licensed in Singapore, it also offers greater creativity than many other existing part-time jobs. According to him, it can be a perfect solution for hospitality students or recent graduates hoping to quickly upskill, or travel aficionados, like travel bloggers, who are hoping to make some side income.

“It just so happens that there’s a generation of people in Singapore that are looking for job fulfilment outside of their full-time job,” Lee says. “The gig economy sits well with them.”

Speaking to Channel News Asia about Singapore’s growing gig economy, Indranil Roy, a Deloitte executive director in the human capital practice, said there are benefits to having a flexible labour market. Rather than being stuck in a department, repetitively solving the same problem, workers would be able work on a task of their choosing, quickly learn something new, and then move on to the next project.

“A project-based economy is where the level of upskilling of people is going to be fastest,” Roy said.

However, it’s clear that the sort of upskilling outlined here is only limited to more highly-skilled workers, and not those who are increasingly finding themselves in a gig economy ‘trap’ – faced with a lack of financial security and career progression.

In a United Daily News Op-Ed, writer Leo Chu opined that the gig economy is a haven for high-skilled workers, who use it to increase their networks and incomes, all the while moving up the career ladder. ‘Low-skilled’ jobs, on the other hand, are increasingly being outsourced, which means that job opportunities for what was previously considered ‘typical employment’ are gradually decreasing. When workers on this end of the spectrum are faced with the risk of losing their jobs and the devaluation of their labour, they invariably become part of the gig economy – “becoming exploited dispatch workers”.

In Taiwan last month, Uber Eats, Foodpanda and other delivery workers demonstrated in front of the Ministry of Labour in response to new salary cuts by the delivery platforms. According to New Bloom, workers will now make NT$43 to NT$50 on a delivery, compared to NT$65 to NT$75 last year – meaning that workers will have to work more for less.

Though they may work full-time hours, Uber Eats and Foodpanda delivery workers are defined as ‘contractors’ in Taiwan, as is the case in many other countries; thus, workers are not protected by the Labour Standards Act in the same way as ‘typical employees’. Such arrangements allow companies to easily shirk responsibility when accidents, injuries and deaths occur while workers are on the job, as seen in the deaths of two delivery workers in 2019. 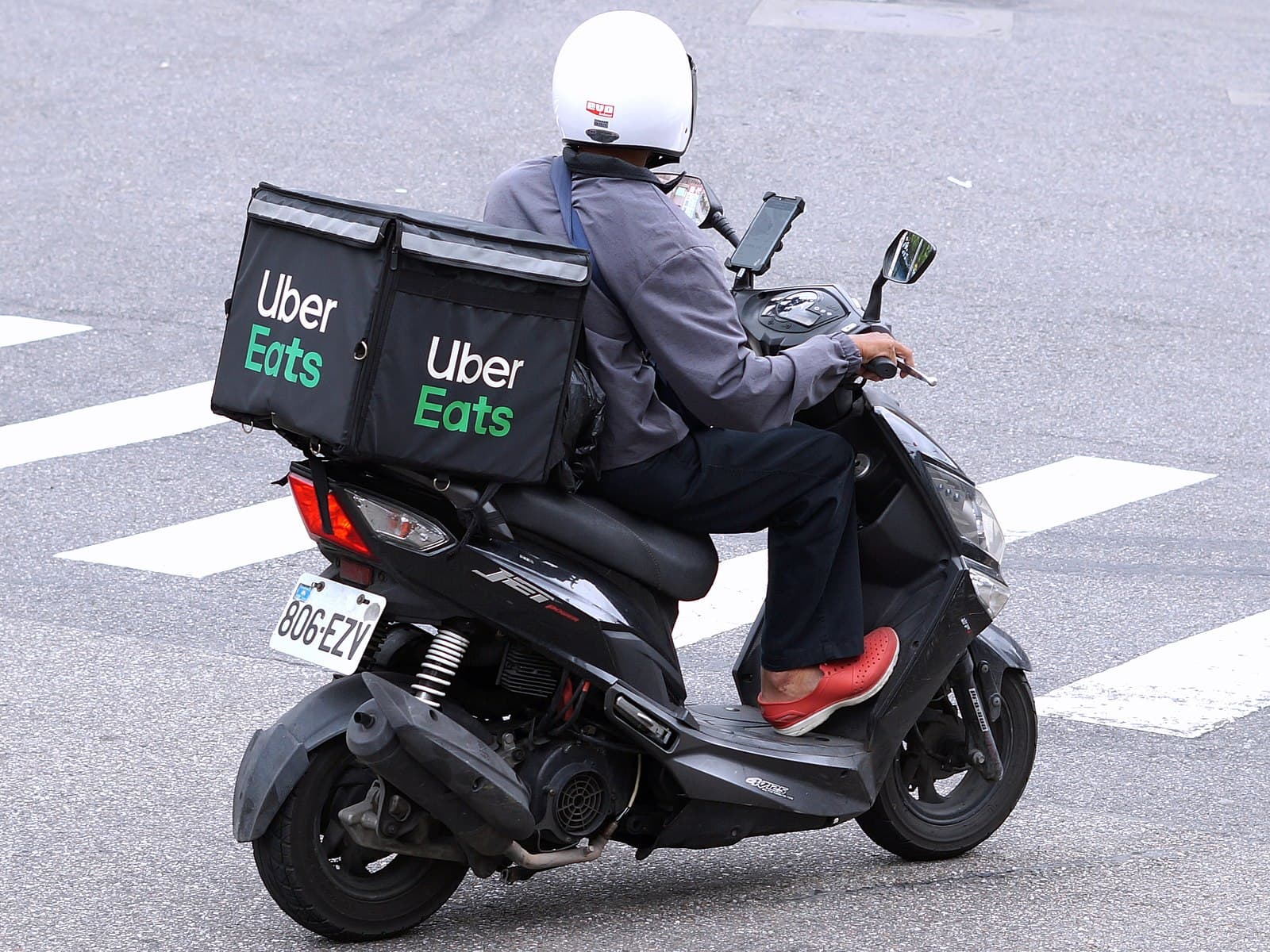 Outside of delivery workers, many contractors in other industries are also feeling increasingly unprotected and unsatisfied in their jobs.

New Taipei City-based ESL teacher Kieran* tells me that he made the move from teaching in a cram school to teaching online primarily to reduce commuting time. Since he lives in a more remote part of town, he would previously need to allocate a few hours on travel alone. Now, as a contractor for a Taiwan-based online ESL company, he can teach from home, set his own availability, and use his spare time to help out at his family’s store.

However, the trade-off for more flexible working hours is, in fact, less job flexibility and security. His contract includes strict penalties for cancelling booked classes, late arrivals, teaching mistakes – amongst other clauses. If he ever misses a class, he would not be paid for the class, and receive an additional fine. Severe penalties have become commonplace for the growing number of online ESL companies sprouting from both Taiwan and China – with stories of contractors teaching from hospital beds to avoid being fined or laid off.

After almost three years and more than 4,000 classes, but no raise or incentives, Kieran says it can be hard to keep morale up at times. “Sometimes, it makes me not even want to try,” he says.

If the gig economy can provide the antithetical working mode to being stuck in a department, repetitively solving the same problem, Kieran has ironically found himself in the very same predicament – only with less benefits.

Under the new reality of the gig economy, both companies and workers are able to tap into a greater network of job and human resources than ever before, but it seems we’re no closer to the greater efficiency, flexibility and job satisfaction that were once promised. Work may have been redefined, perhaps even more so after the pandemic, but now we must contend with the idea that the gig economy revolution of work might just never arrive.

*Name has been changed for anonymity