When the 'overseas turtles' return 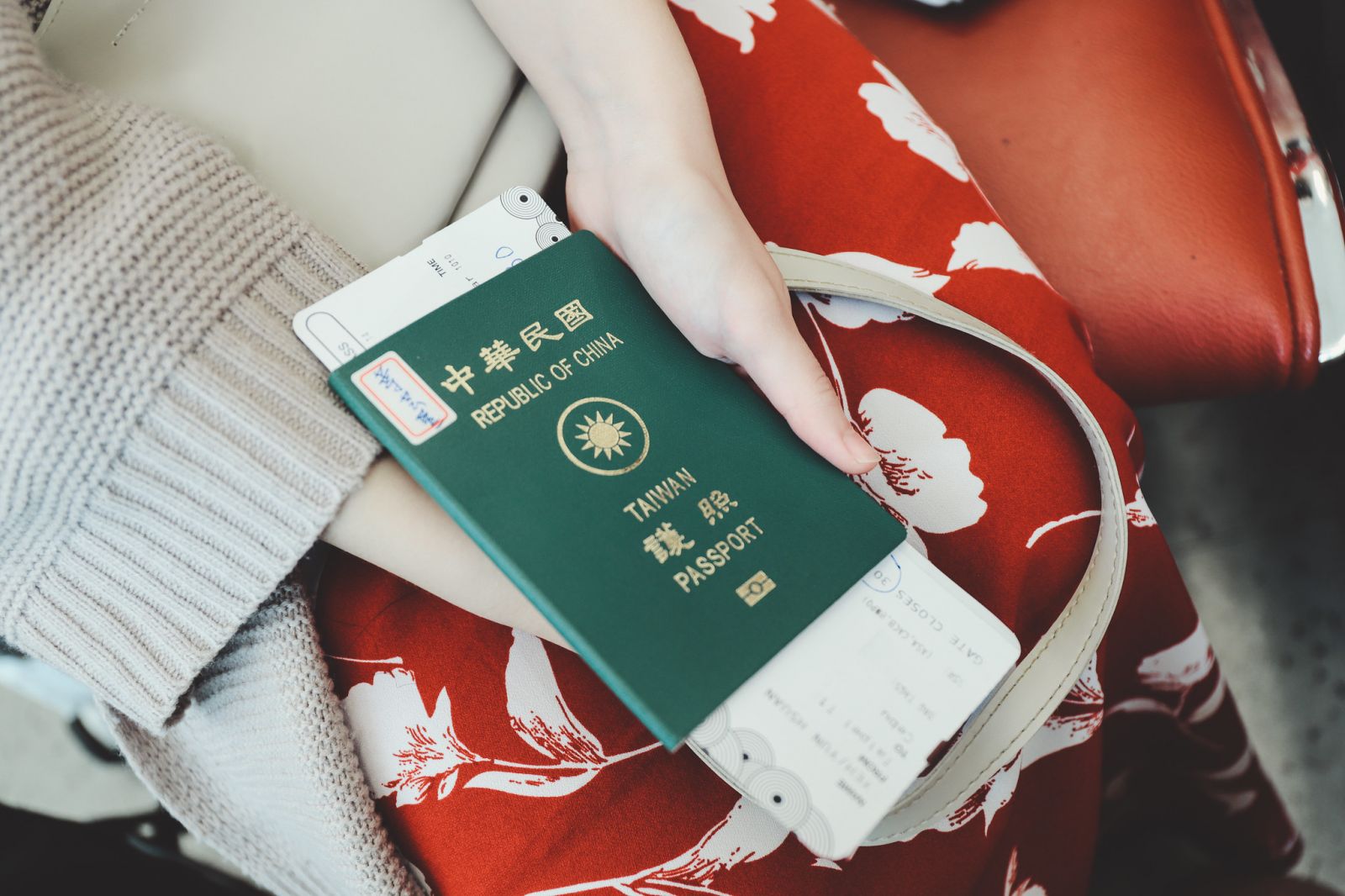 Sea turtles migrate hundreds of miles, often returning faithfully to nest on the very same shores on which they were born. It is an animal kingdom behaviour that has been reimagined in the Chinese-speaking world as a social phenomenon. Where, decades before, those who went abroad in search of better education and work opportunities stayed firmly in place, more and more ‘overseas turtles’ – haigui (海歸), literally meaning ‘ocean’ and ‘to return’, and a homophone of sea turtle (海龜) – are now swimming back.

Amidst Covid-19 and the global upheaval to life as we know it, compounded by the US-China trade war, the term is once again making waves in the cultural zeitgeist. As SCMP noted in September, 2020, more than 800,000 Chinese overseas graduates returned home to China in 2020, a staggering 70% increase from the previous year.

Across the strait, Taiwan is in a similar boat. According to immigration figures, more than 250,000 Taiwanese nationals entered the country in 2020. Accounting for almost 1% of the population, local media has been quick to brand the returnee ‘wave’ as the biggest in history. Alongside global economic and political uncertainty, Taiwan’s successes on the disease prevention front and the rare feat of normality in pandemic times have made the country a comparatively more attractive place to live and work – however temporary. Such an unprecedented situation has also given rise to the concept of Covid ‘migrant’ or ‘refugee’ – a catch-all term for everyone from families, entrepreneurs, fresh graduates and even celebrities escaping the virus.

Taiwanese-New Zealander Gary* tells me he has no problems with being branded as either a Covid migrant or haigui – “because it is true; I probably wouldn’t be back if it wasn’t for Covid,” he says, matter-of-factly.

Arriving back on ‘home’ shores late last year, Gary was previously residing in Brisbane, Australia – a city where he attended university, worked for several years, and now owns an apartment; a place that perhaps seems more like ‘home’ on paper than his birthplace of Taiwan. Wanting to spend more time with family in Taiwan, added with his girlfriend’s expiring visa, he decided to return.

It is not his first time returning to Taiwan – his previous being right after graduating from university. Though he left for employment opportunities in China soon after, Gary says he had briefly “entertained the idea” of working in Taiwan as a haigui at the time. “Back then, I felt like I could apply for any job that had the title ‘international’ on it, and I would most likely get it over the vast majority of the public here,” he says. “Now, with the Covid wave of people coming back, jobs are suddenly scarcer.”

However, rather than just vying for local jobs, Gary says many overseas turtles – including those in his own personal network – are ready to put down roots in Taiwan and launch their own businesses and start-ups. “I would think that, because of this Covid wave, Taiwan as a whole actually benefits from it,” he says, noting the potential of this new pool of talent to make the country more international and competitive.

As the New York Times reported in March, many of Silicon Valley’s biggest Taiwanese-American players – including YouTube co-founder Steve Chen, Twitch co-founder Kevin Lin and Guitar Hero co-creator Kai Huang – have all made their way to the island, with Chen hailing the unique moment “a golden era for tech” and urging the government to quickly act on the rare opportunity. Chen was also a guest panellist at a recent ECCT event. 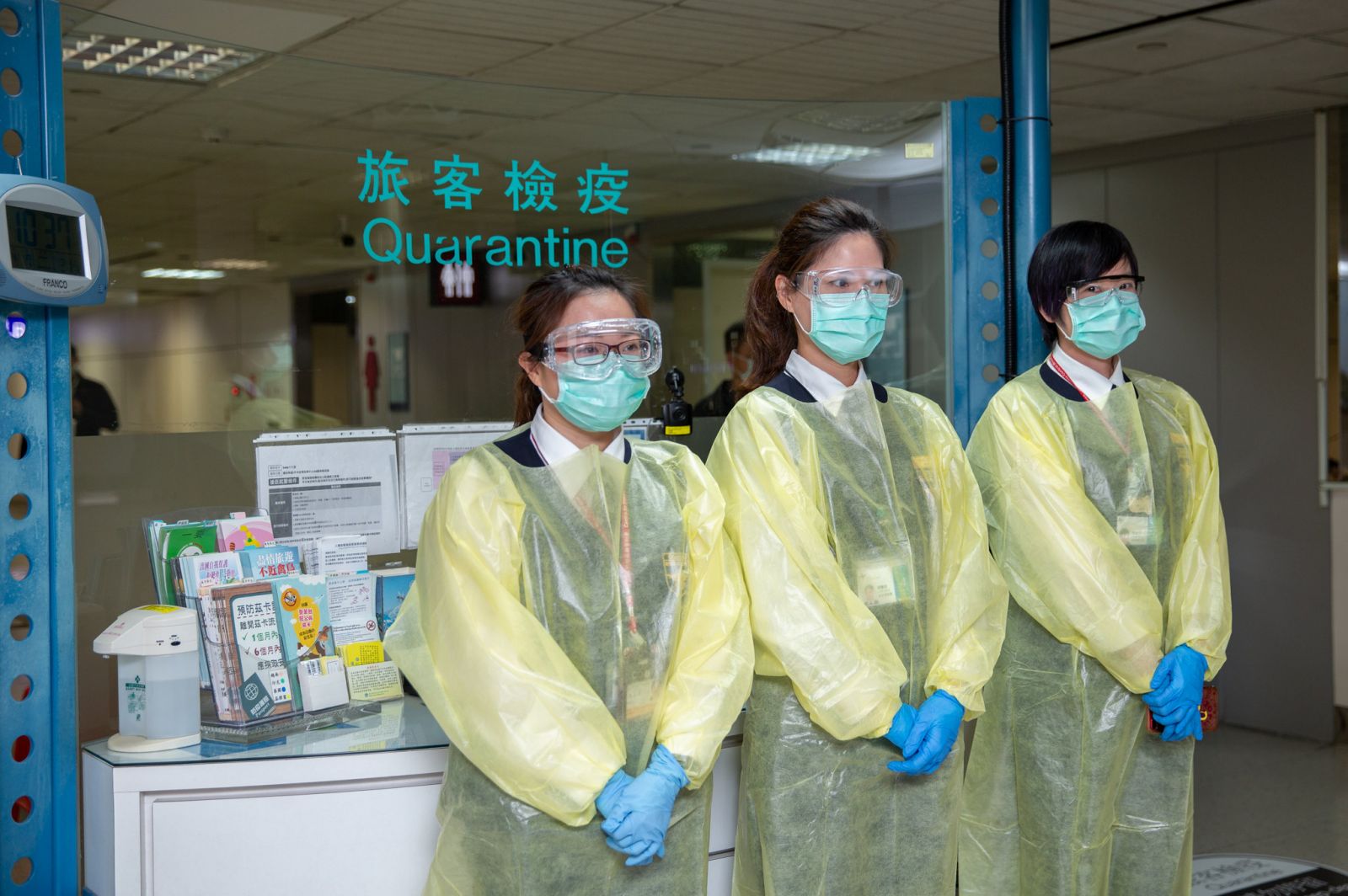 And while borders are still closed to foreign nationals, head-hunters tell me anecdotally that Taiwan has also begun to spark the interest of talented foreigners previously based elsewhere in Asia, such as Hong Kong. Added with the political impact of the new national security laws, many are eager to resettle in Taiwan through the Taiwan Employment Gold Card, a visa programme for high-skilled workers.

Taiwan’s sudden ‘brain gain’ is something of an anomaly, given its longstanding status as a nation with the very opposite: In 2012, Taiwan’s talent deficit was predicted to become the world’s largest by 2021; in 2018, in line with projections, the deficit had already become the world’s third worst. But in the glitch of Covid-19, even Taiwan’s economy grew where others did not, surpassing China for the first time in nearly 30 years.

As Michael Page Taiwan and Hong Kong managing director Mark Tibbatts noted in their 2021 Talent Trends report, there is “much optimism” in the Taiwan market in 2021, but businesses “need to respond quickly to the uptick and be ready to compete for talent.” Another recruitment consultancy, Robert Walters, notes that despite the uncertainties and upheavals in 2020, hiring activities in Taiwan rebounded relatively more quickly than other parts of the world.

While salaries remain a major concern for talented people, the recruitment agency also outlined work culture and the employee experience as a crucial part of talent retention in the same report. For a skilled haigui like Gary, many Taiwanese corporations still have a long way to go in the latter categories.

Though Gary had landed a role as a marketing manager at a large enterprise soon after he arrived, he has since left the company. Citing late hours, departmental politics, workplace conflict and a proclivity towards hierarchies – “nothing too revolutionary,” he jokes – toxic corporate culture ultimately became the major reason behind his resignation. It has also deterred him from seeking similar corporate roles, as he now turns to opportunities in younger start-ups.

In 2020, Daphne K. Lee opined in the News Lens that the country may have missed a “once-in-a-generation opportunity” to transform its rigid work culture – one that still has a penchant for a ‘punch-in, punch-out system’ and docking pay for tardiness.

“When Taiwan is hailed as a tech hub, we might falsely imagine the country as another Silicon Valley,” she writes. “Despite technological advances in niche industries, Taiwan’s work culture is still stuck in its glorious manufacturing days of the 1970s.”

It remains to be seen whether this current injection of people – and talent – can engender long-term impact and even possibly reverse the brain drain. While sea turtles are back for now, it might take a lot more than a pandemic for the tides to turn completely.

*Name has been changed for anonymity