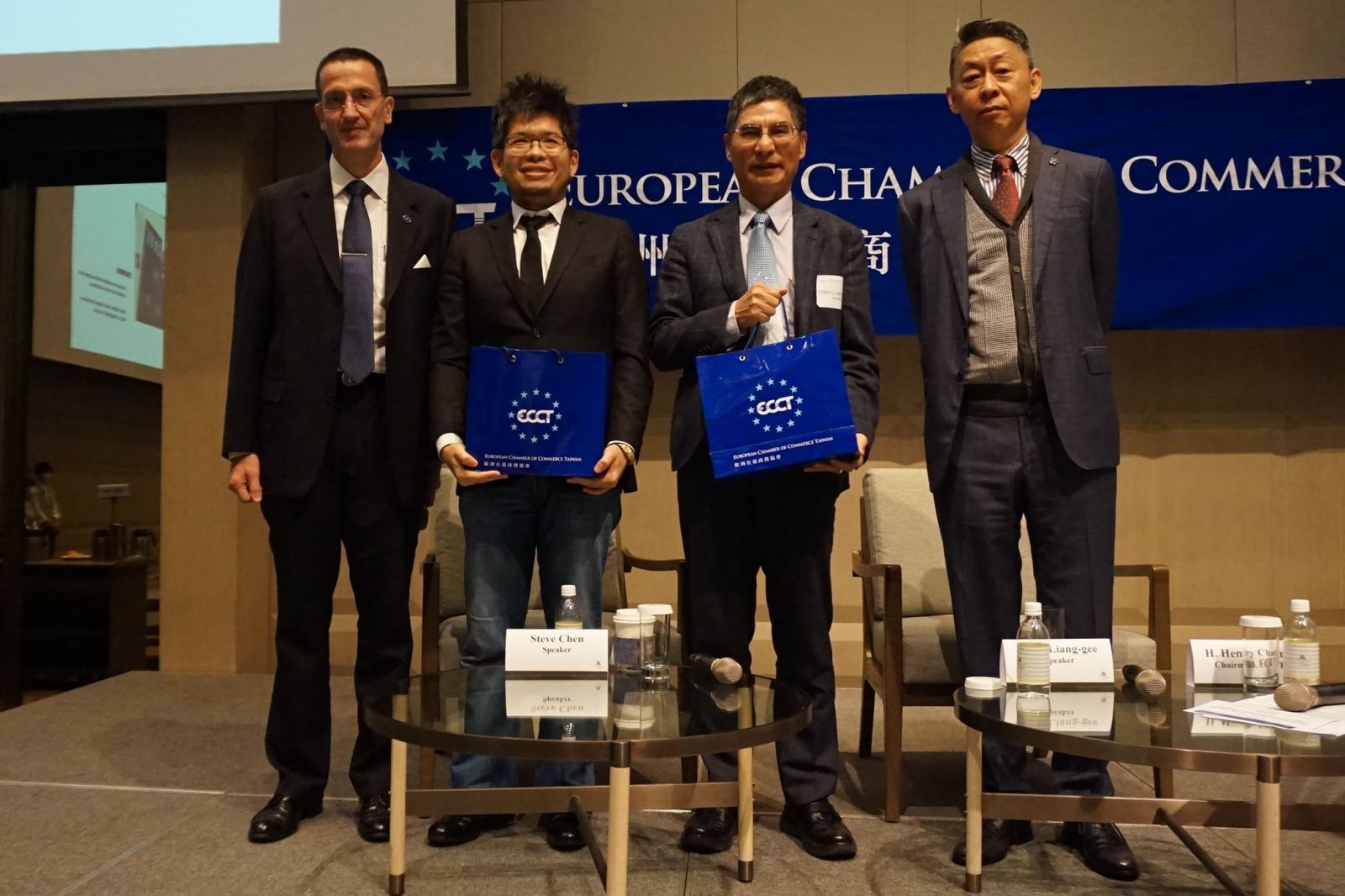 The ECCT hosted the first of its Next Generation Business and Leaders Series Premium Events on the subject of Taiwan’s place and prospects in the digital era. Read the full event report here.

In the form of a free-flowing fireside chat moderated by ECCT Chairman Henry Chang, the event featured guest speakers Steve Chen, the Co-Founder of YouTube and, more recently, Draco Capital Partners, and Dr Chen Liang-gee, Former Minister of the Ministry of Science & Technology and currently a Distinguished Professor in the Department of Electrical Engineering at National Taiwan University. 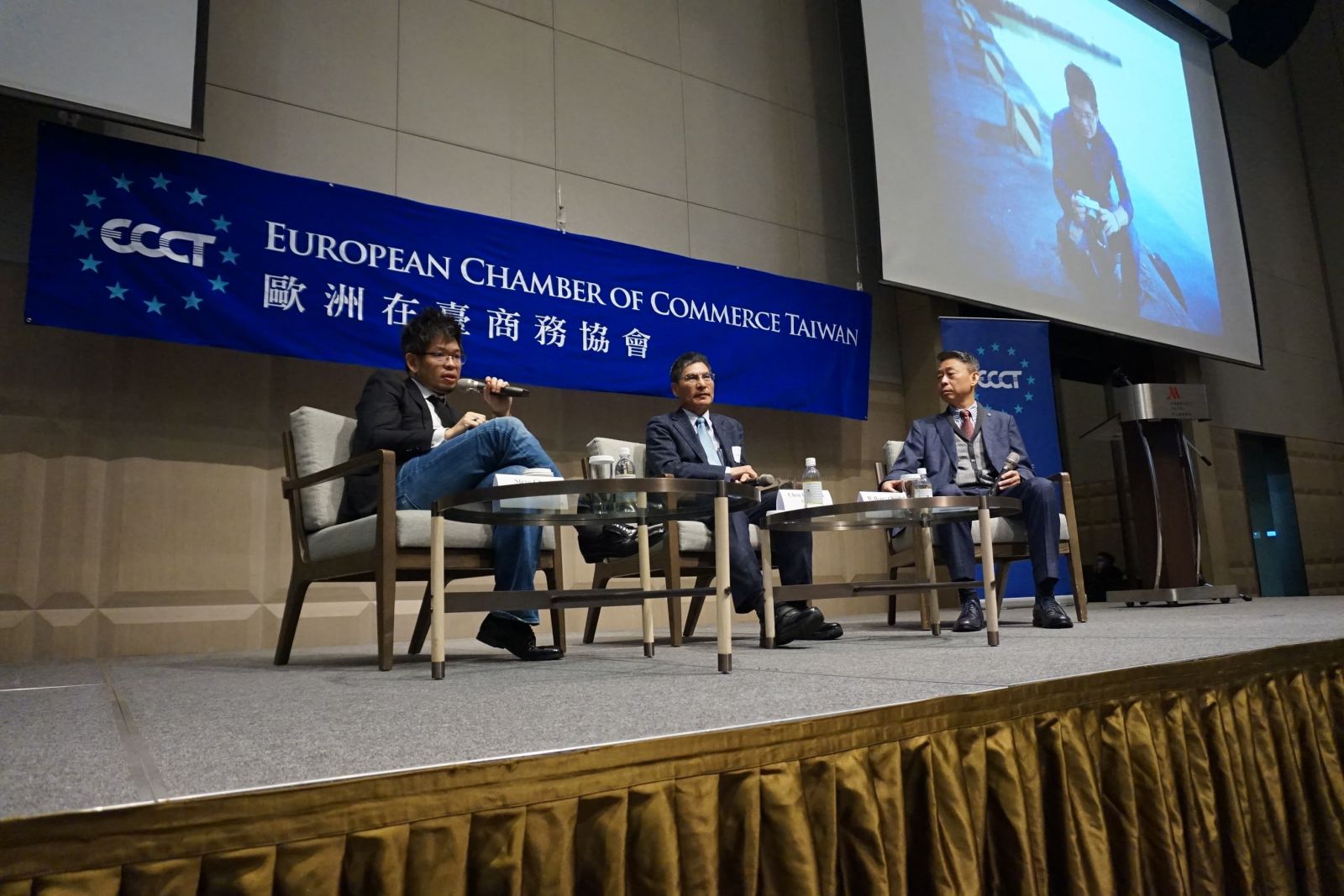 Among other subjects Steve Chen spoke about his experience in the years of the dotcom boom when he worked for PayPal. Dr Chen Liang-gee said that in 2005 he was at ITRI and heavily involved in video processing technology, for which it won many awards and contests. At the time he said that ITRI licenced the technology to companies working on hardware design but missed the business opportunities made possible by applications using the technology, such as YouTube.

Dr Chen went to say that there is great potential for developing AI in Taiwan but that the ecosystem is not ready. He added that Taiwanese start-ups would benefit from having foreign talent to give them an international perspective. 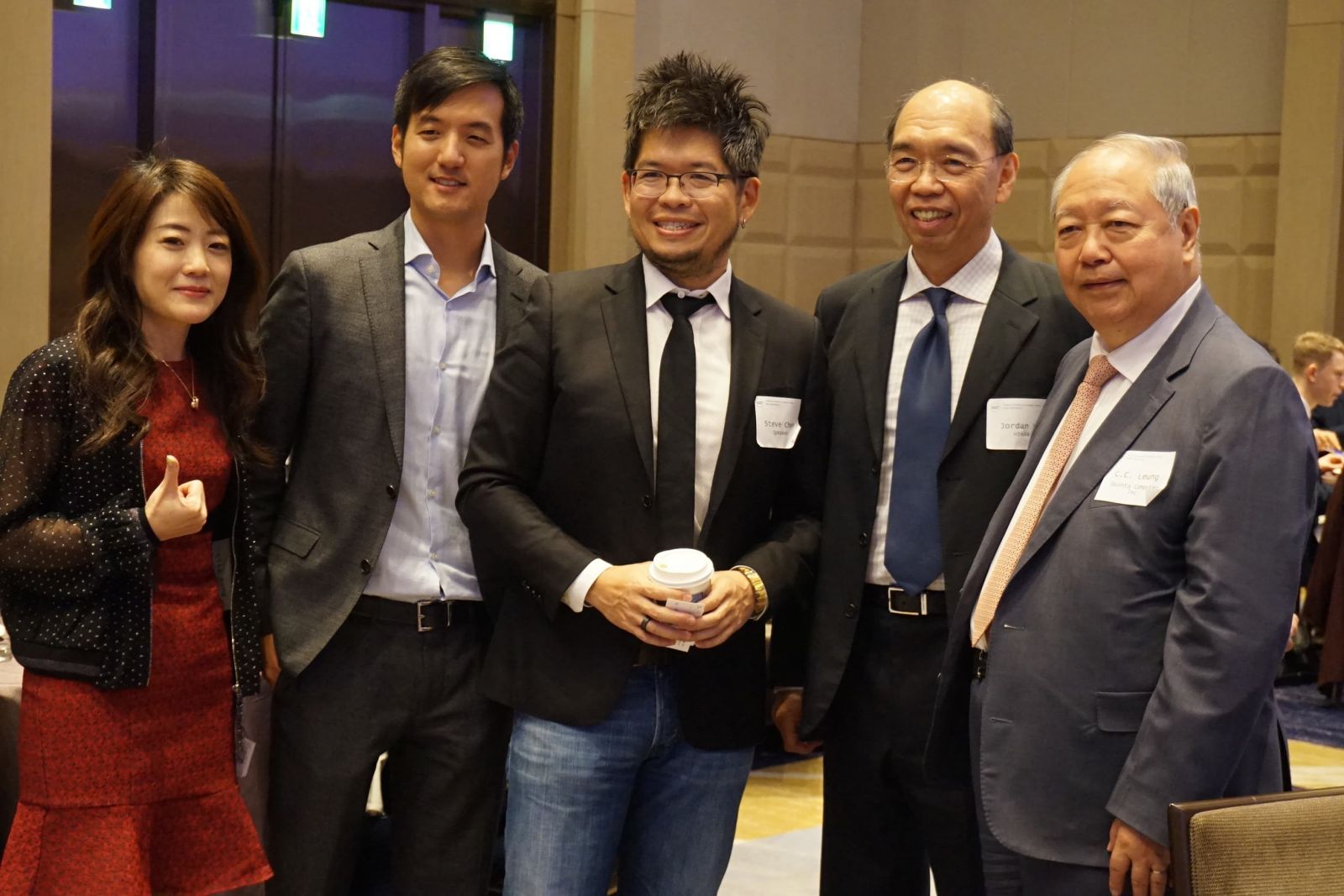