EU's response to the crisis in Ukraine 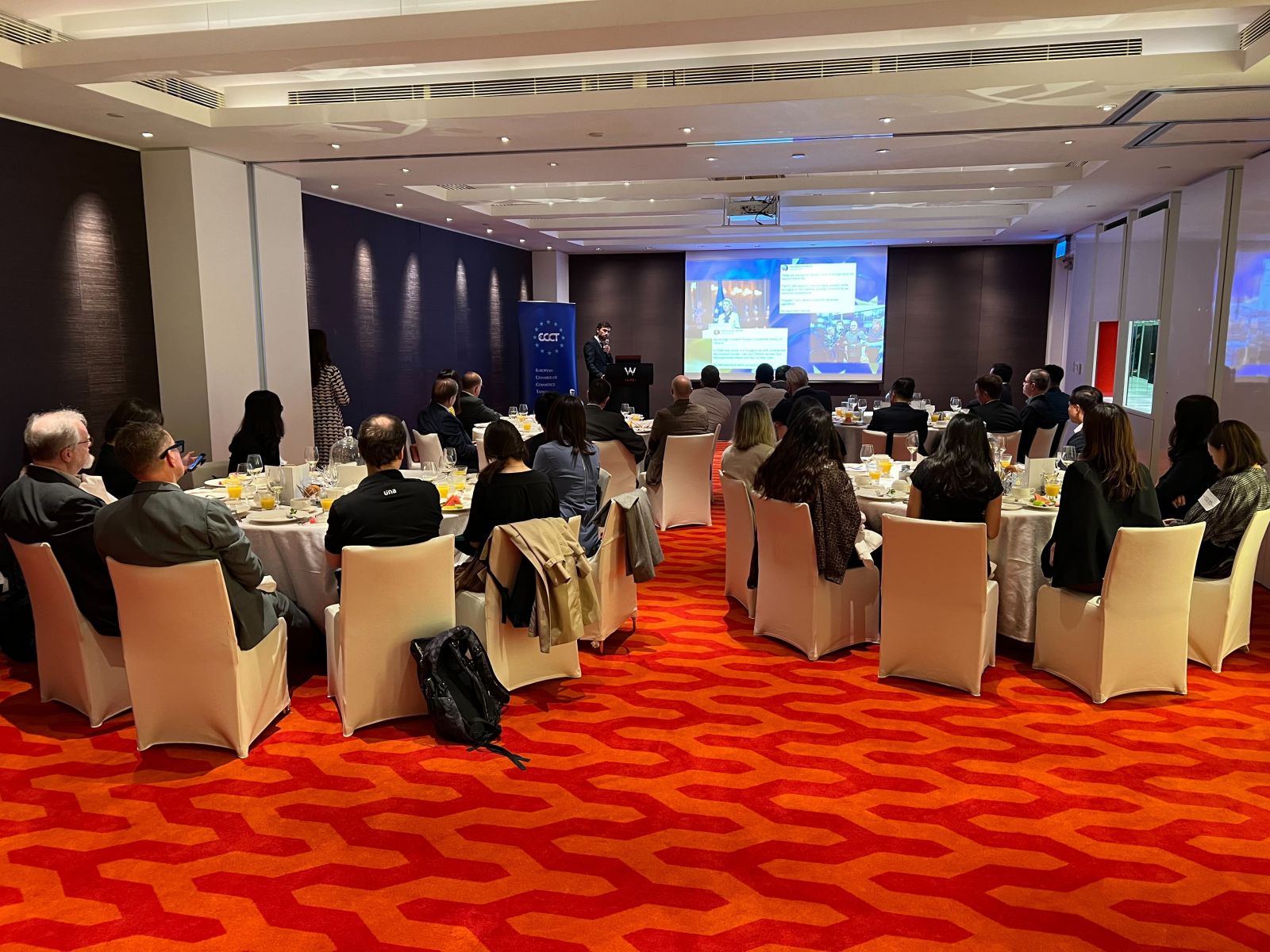 The ECCT arranged a special lunch featuring guest speaker Filip Grzegorzewski, Head of Office, of the European Economic and Trade Office to talk about the EU's response to the crisis in Ukraine and what the new reality means for EU member states and multinational companies. Read the full event report.

The speaker began with a history of Ukraine, dating back to the 8th Century up until the modern day.

Russia's invasion of Ukraine has received a decisive and unified response from the west, which has condemned it as a premeditated and unprovoked attack on an independent and sovereign nation. 141 countries in the UN supported a resolution condemning Russia while only five countries opposed it (there were a number of abstentions including from China and India). The EU has imposed the largest sanctions package in EU history on Russia and Belarus, including 862 individuals and 53 entities in the financial, energy, aerospace, maritime, transport and technology sectors. In addition, visa measures have been introduced and action has been taken against disinformation actors, like Russian state-run media. While the intention was to target Putin and his supporters, it is inevitable that the sanctions will hurt ordinary Russians as well. While this will inevitably harm innocent people, Russians cannot all claim innocence given that a large segment of the Russian public still supports Putin.

As for the impact on multinational corporations (MNCs), there is a growing list of companies that have either suspended operations in the country or pulled out altogether. For those remaining, they can expect it to get more and more difficult to do business in Russia. The new geopolitical reality will also have broader implications for global supply chains (already struggling to adjust to the impact of the coronavirus pandemic). The Russian economy is already reeling and should expect to fall into a deep recession. There will be spill-over effects for Russia's main trading partners as well as the global economy, mainly in the form of higher energy and commodity prices (and inflation), especially in oil, gas, metals and wheat (since Russia is a major producer of these commodities) but also to other sectors, such as countries that rely on Russian consumers and tourists. While Taiwan will be less affected because it has few investments and less than 0.3% of its exports go to Russia, it will not be immune to inflation from higher energy and other commodity prices while exporters will also feel an impact from the drop in global economic activity resulting from the crisis. 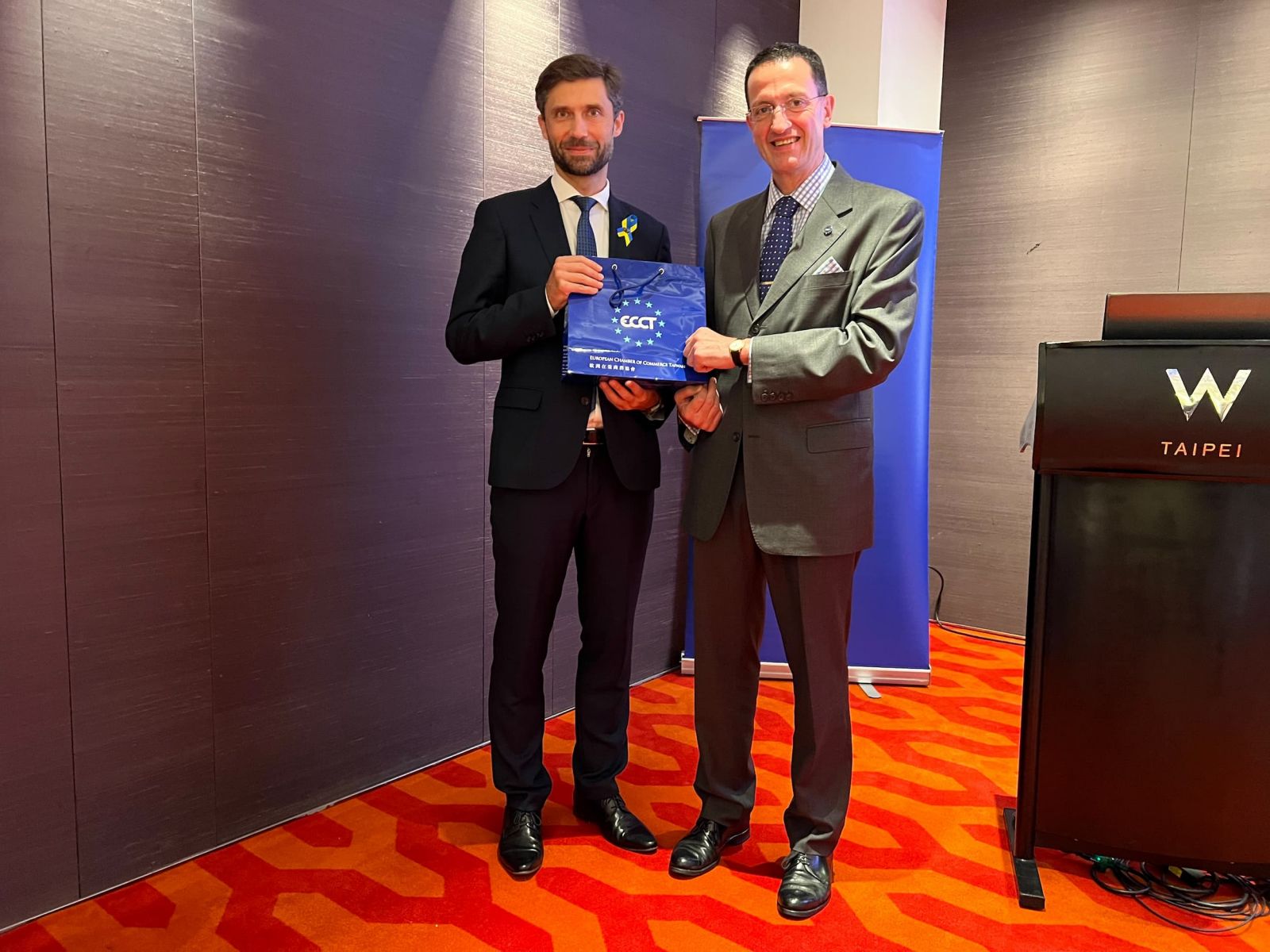