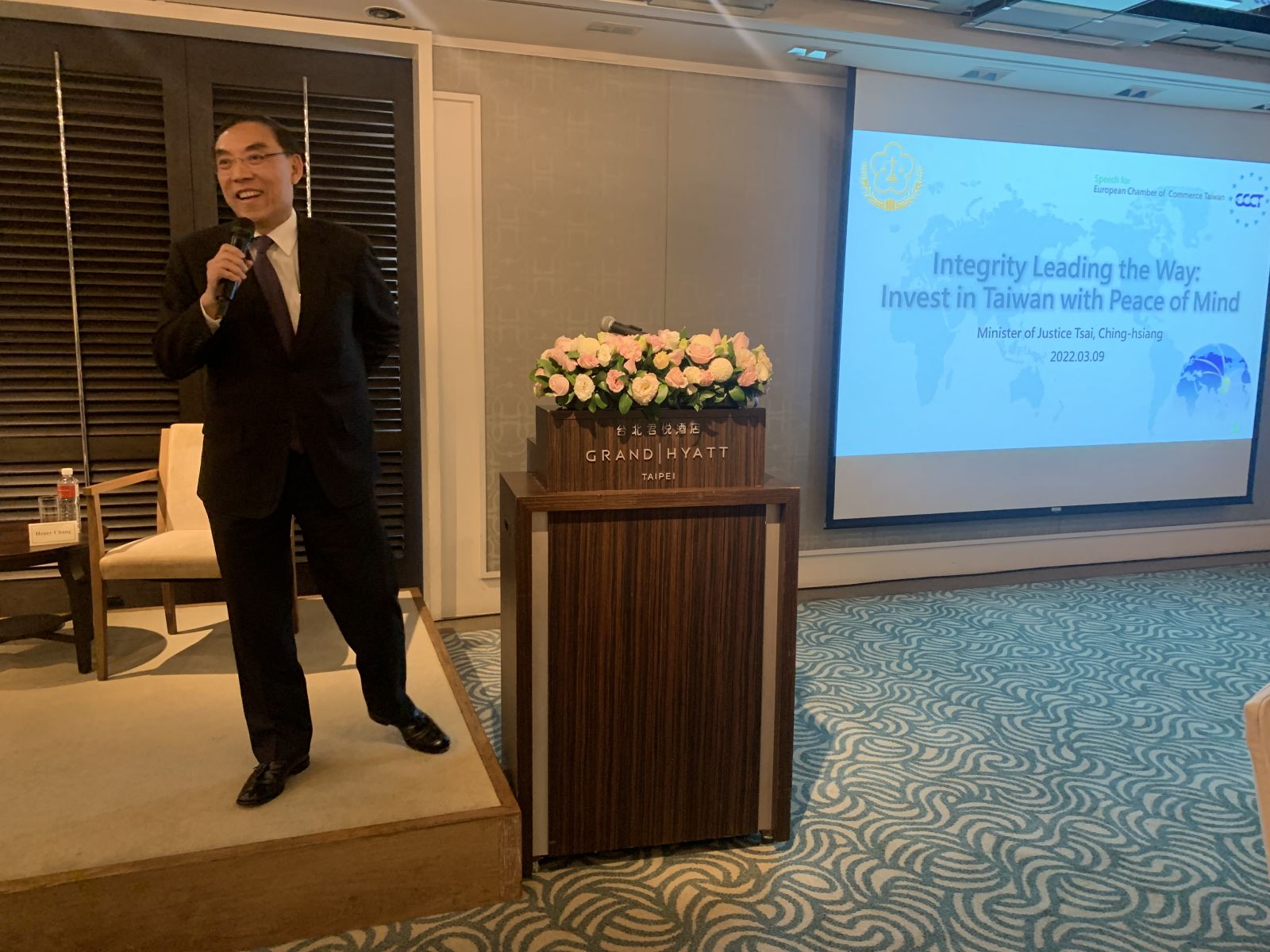 The ECCT arranged a Premium Event lunch with the Ministry of Justice (MOJ) Minister Tsai Ching-hsiang (蔡清祥). The event was the latest in the ECCT’s Next Generation Business & Leaders Series. It featured a presentation by Minister Tsai on the topic “Integrity leading the way: Invest in Taiwan with peace of mind” and a Q&A session moderated by ECCT Chairman H Henry Chang, which also featured Filip Grzegorzewski, Head of the European Economic and Trade Office in Taiwan and John Lee, Managing Director of the Merck Group in Taiwan.

In his speech, Minister Tsai gave an overview of the MOJ’s efforts to promote clean government and business integrity, including rooting out corruption, corporate espionage, and related crimes, as a way to enhance the attractiveness of Taiwan’s investment environment. 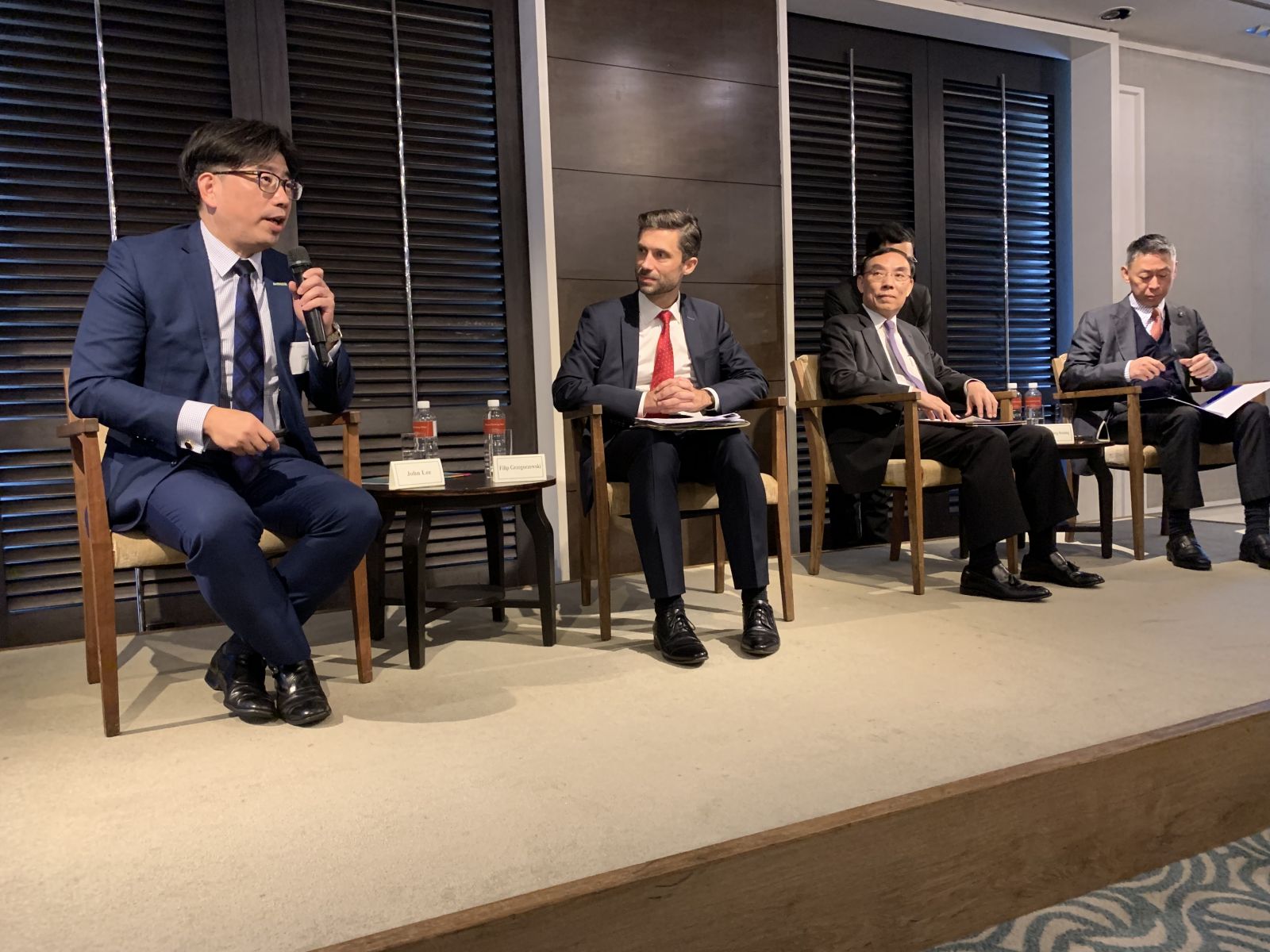 According to the WEF, the global cost of corruption is about US$2.6 trillion or equivalent to about 5% of global GDP annually while the World Bank estimates that individuals and corporations pay about US$1 trillion in bribes, which increases the cost of doing business by

The minister began listed some of Taiwan’s rankings related to transparency and corruption. Taiwan moved up three notches year-on-year to 25th in the 2021 Corruption Perception Index, released in January 2022 by Transparency International. The ranking lists (in order) the least corrupt countries in the world. This year’s ranking was Taiwan’s highest ever. Taiwan also ranked 6th (out of 86 countries) in Transparency International’s 2020 Government Defence Integrity Index, which was the same ranking as Germany. 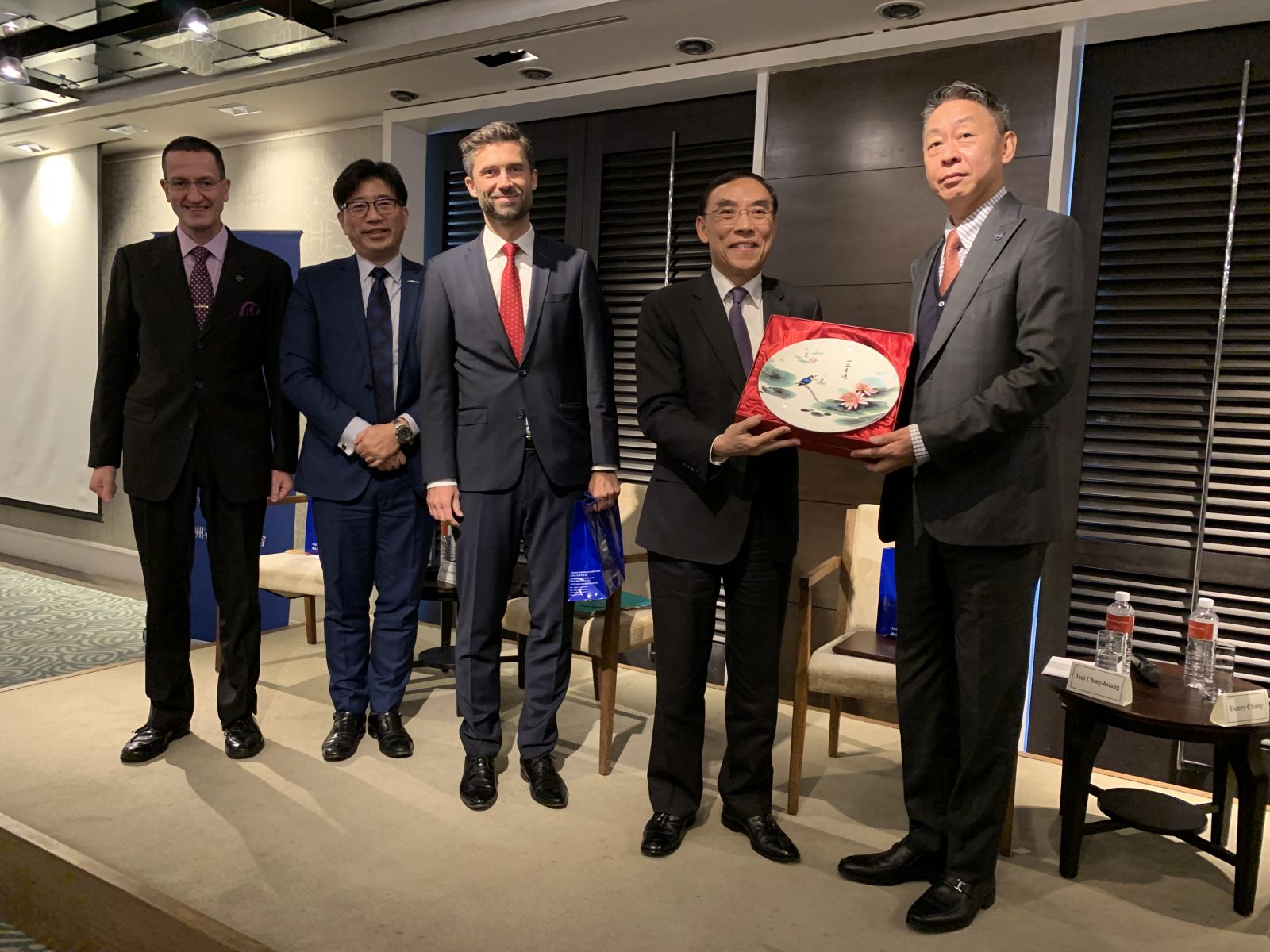 The World Economic Forum’s (WEF) latest Executive Opinion Survey, which ranks corruption in government, gave Taiwan a score of 79 in 2021, up six points from 2020. The 2021 TRACE Bribery Risk Matrix released by TRACE Anti-Bribery Compliance Solutions ranked Taiwan 15th out of 194 countries and 1st in Asia.

Minister Tsai went on to list some of the activities his ministry has been engaged in over the past few years including forums and educational events with other ministries and industry players.