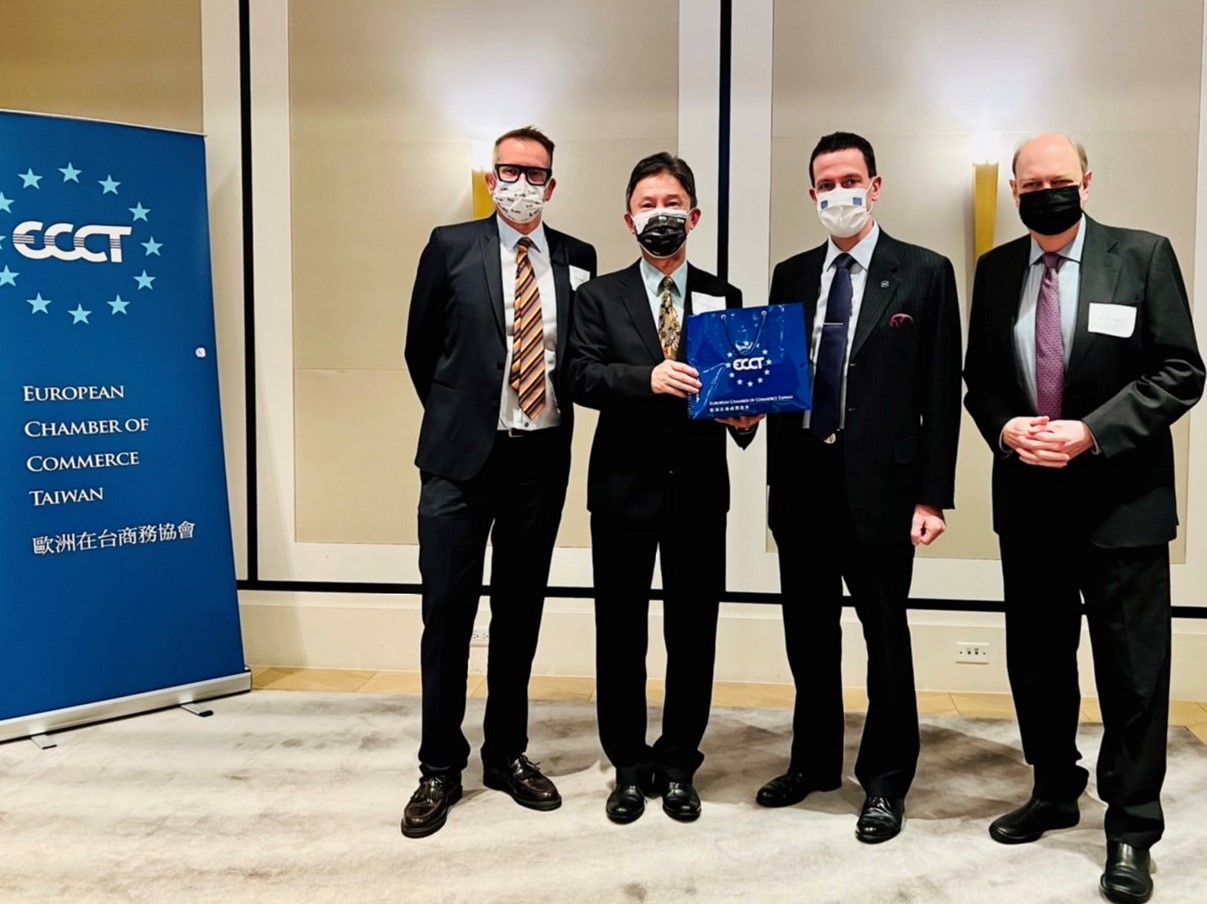 Chou began his presentation with an update on the Covid-19 pandemic situation. He noted that Taiwan had been a net beneficiary of the pandemic as global demand for products and components needed for the stay-at-home economy and digitalisation had boosted exports and overall economic growth, although it had hurt specific sectors like tourism, hospitality and group activities like sports and concerts.

As to the possibility of further loosening of border controls and other pandemic restrictions, Chou said that border controls and many other restrictions are determined at the national level, giving Taipei limited scope for flexibility. Chou also made the point that, unlike citizens in Europe and the United States, citizens in Taiwan tend to favour stricter control measures. Authorities at the national and local level have to therefore take this into account when deciding to change policies. That said, Chou said that he is optimistic that the trend towards gradual relaxation of restrictions will continue, as long as the pandemic situation remains under control.

In line with global and national trends, Taipei aims to become carbon neutral by 2050. The city also has an interim target to reduce emissions to 30% below 2005 levels by 2030. According to Chou, emissions per person in the city have already fallen from five tonnes in 2005 to 4.3 tonnes in 2021 while air quality has improved over the past six years. As part of the city's efforts to decarbonise, the city's bus fleet of around 3,500 buses will be converted to electric versions by 2030. By the end of 2022, he said that the city will have 400 e-buses. The city will also continue to provide subsidies for electric scooters.