Over 500 ECCT members, their families, friends and pupils from the Taipei European School (TES) collected 915 kgs of rubbish from the beach at the Baishawan beach in New Taipei City. It was the highest turnout ever for the ECCT’s annual beach cleaning activity and amount of trash collected was also a record haul.

ECCT CEO Freddie Höglund commented that it was great to see the enthusiasm and civic-mindedness of ECCT members and TES pupils working together to clean the beach but that these efforts were addressing the symptoms and not the cause.

He urged the fishing industry to stop dumping waste in the ocean and authorities to tighten regulations and enforcement to ensure that rubbish does not end up in the ocean in the first place. “Cleaning up our oceans is a shared responsibility. Industry needs to stop harmful practices and shift to circular economy models to ensure that no waste escapes from the value chain into the environment. Consumers need to be more responsible in their consumption and recycling habits and governments need to introduce better environmental regulations and enforcement that encourages good behaviour and punishes polluters,” he said.

The ECCT's annual beach clean-up event is held to raise awareness and take proactive action to mitigate some of the damage to oceans caused by human activity.

The record turnout of over 500 participants from 16 companies and organisations is a sign of growing public awareness of the problems of ocean pollution.

While the harm from pesticides, herbicides, fertilizers, detergents, oil, industrial chemicals and sewage was already well known, recent years have seen much more attention focused on the harm done by plastic waste, which is wreaking havoc in marine ecosystems. Large plastic items are being mistaken for food by marine animals while broken down microplastics are increasingly being consumed by fish, which are in turn ingested by humans when they eat seafood. 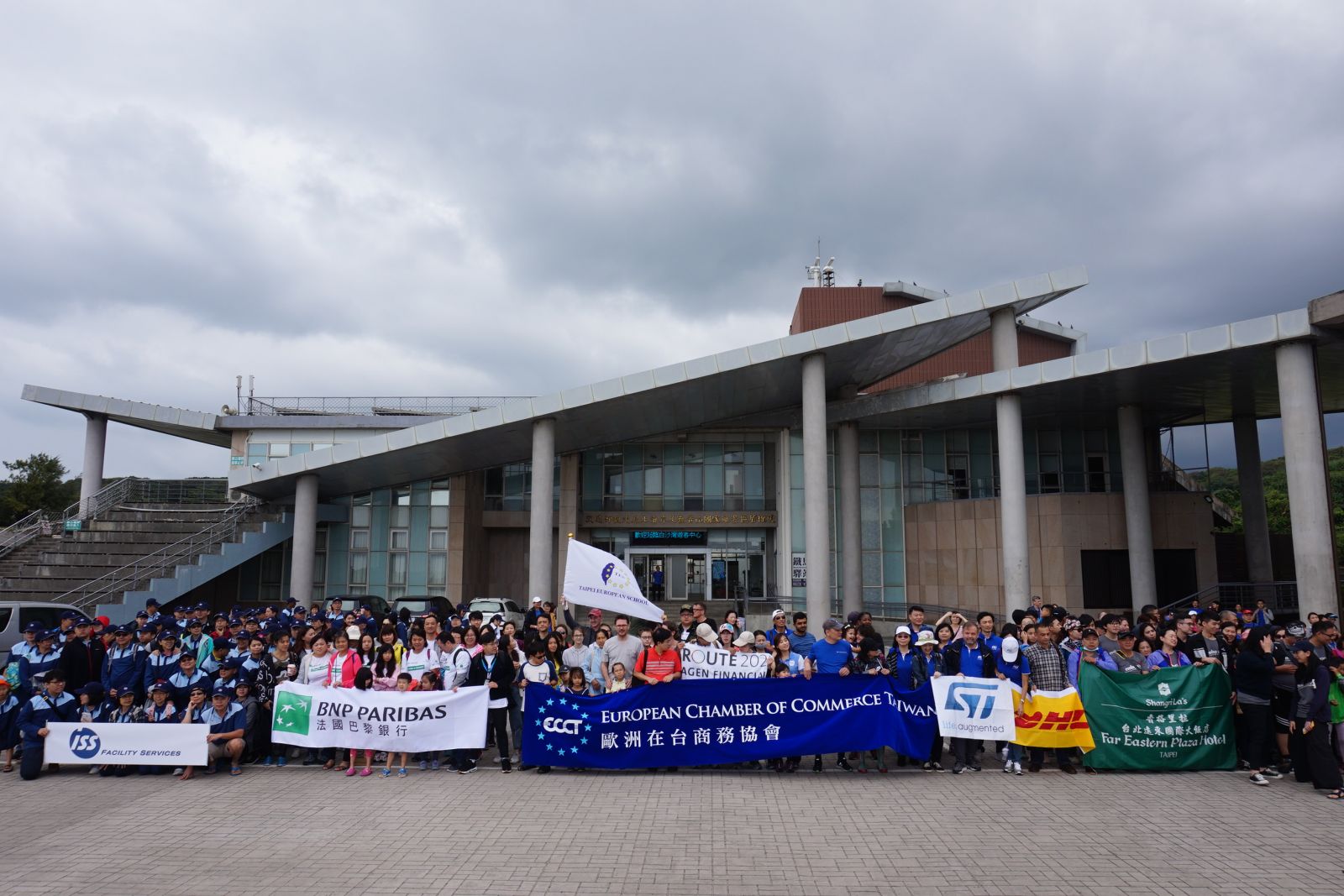