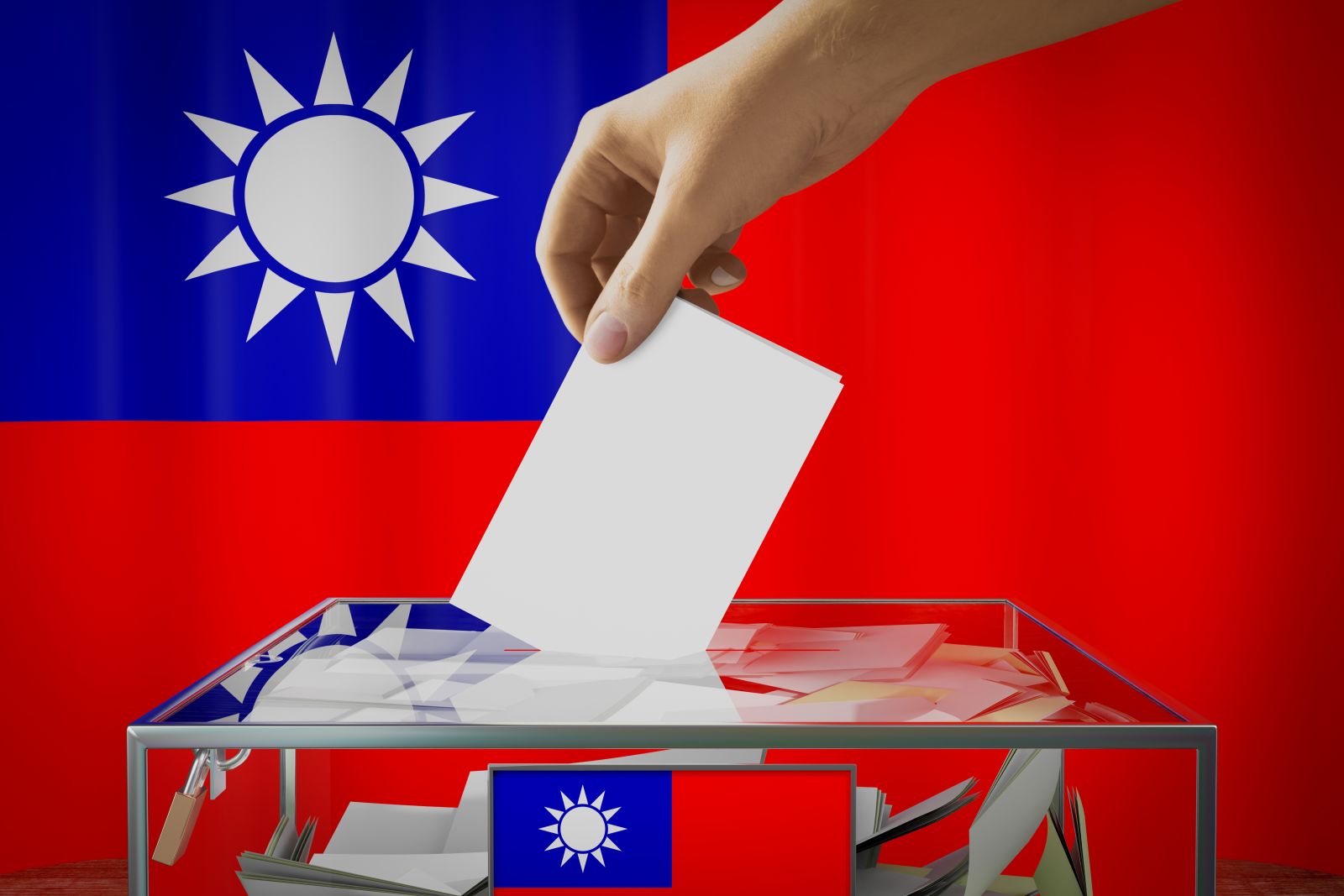 Two of the referendum questions touched on Taiwan’s energy mix. One question was a proposal to restart the mothballed nuclear reactor #4. Another question was on the relocation of a liquified natural gas terminal that is to be built off the coast of Datan, Taoyuan, though this threatens a 7,600-year-old coral reef.

A third question was on lifting barriers to US pork imports. This has long been a controversial issue in Taiwan, due to concerns over the use of the growth hormone ractopamine in US pork and beef. Ractopamine is banned in 160 countries worldwide.

The Tsai administration took the political risk of lifting the ban on ractopamine-treated pork from the US, despite the potential blowback from Taiwan’s domestic pork industry, an influential political lobby. Tsai was willing to do this to restart stalled trade talks with the US, in the hopes of securing a trade agreement with the US that would increase the economic incentive for the US to defend Taiwan against Chinese threats.

The last question revolved around the date that referendums are held on. The opposition Kuomintang (KMT) was hoping to change referendum laws so that referendums would again take place on the same date as elections. The KMT’s comparative successes in 2018 elections were attributed to the fact that it was able to successfully leverage on the national referendum, voting on a slate of issues including regarding nuclear energy, Taiwan’s issues regarding air pollution, food imports from areas of Japan affected by the Fukushima disaster, and gay marriage. Although the KMT was hoping that a victory in the 2021 referendum would build momentum for 2022 midterm elections, the KMT was likely acting on the view that having future referendums take place on the same date as elections would be more beneficial for its electoral performance.

With the KMT’s defeat in the referendum, it appears that the wind has been taken out of its sails, then. The KMT framed the referendum as a referendum not only on four domestic political issues, but on the Tsai administration as a whole. It similarly framed the recall vote against Taiwan Statebuilding Party legislator Chen Po-wei in October as a referendum on the Tsai administration and the KMT is expected to do the same in an upcoming recall vote against independent legislator Freddy Lim and the by-election to fill Chen’s legislative seat, both of which are scheduled to take place on 9 January.

Interestingly, despite the KMT leveraging hard on the referendum, public interest in the referendum did not seem to be as high as it would have been if elections had also been taking place. The tail end of the referendum campaign saw New Taipei mayor Hou You-yi and Taichung mayor Lu Shiow-yen fail to make appearances at events.

In part, the issues being voted on were of particular concern to New Taipei and Taichung voters, seeing as air pollution in central Taiwan has worsened in past years, and New Taipei voters sometimes do not hope for nuclear reactors or waste disposal sites to be located near their homes. This may have been one reason for Hou and Lu backing out of KMT campaign events.

Nevertheless, Hou’s refusal to appear at referendum events is noteworthy in consideration of the fact that Hou is considered one of the KMT’s frontrunners for the 2024 presidential election. Hou may have realized that the referendum was unlikely to pass and so he may have kept out of the fray in order to avoid being tainted by association. When pressed to make a statement on the referendum, Hou eventually made a statement stressing the need to respect differences of opinion, but refusing to commit to specific political positions on the referendum question.

But refusing to throw his weight behind the referendum may come back to haunt Hou. Namely, Hou was close to the Democratic Progressive Party (DPP) in the past, with the DPP attempting to court him into joining the party under the Chen administration, during which Hou was a well-known police official. Hou eventually joined the KMT, serving as deputy mayor under Eric Chu, who is now KMT chair. But before the start of the Covid-19 outbreak that has affected Taiwan since May, Hou was making a series of public appearances with President Tsai Ing-wen, suggesting that Hou may have been seeking rapprochement with the DPP.

At present, Hou faces accusations within the party of being something like a new Wang Jin-pyng, Wang having been the leader of the comparatively pro-localisation “Taiwanese faction” of the KMT during his stint as majority speaker of the Legislative Yuan. Hou is blamed by some members of the KMT for the referendum results, which may hurt any chances for the party to run him as its presidential candidate in 2024. If so, the KMT may be undercutting its strongest potential candidate–ironically, because he may have been politically savvy enough to realize that the referendum was a non-starter.

Following its defeat in the referendum, KMT chair Eric Chu alleged that this was because of the DPP’s unfair “Birdcage Referendum” measures, lashing out at the DPP as “dictatorial”. It can be expected that the KMT will continue to attack the DPP along these lines, alleging that the DPP is rigging the rules of the electoral game. Similarly, as of late, the KMT has leaned heavily into claims that the DPP is using its “internet army” in order to attack it.

FoxConn CEO Terry Gou–who competed for the KMT’s presidential nomination in 2020 but lost to Han Kuo-yu–has hit back at the results of the referendum. Gou claims that as a result of the DPP’s energy policy and the voting down of the restart for nuclear reactor #4, this will result in energy shortages next year. Apart from voters who do not wish for disruptive power outages, industry is cautious of disruptions to manufacturing lines caused by outages.

President Tsai Ing-wen has, in the meantime, framed the results as showing that Taiwanese desire to connect with the international world. Having risked upsetting the public through flip-flopping on the issue of US pork imports–which was originally proposed during the Ma Ying-jeou presidency and opposed by the DPP–Tsai has a stronger hand going into trade negotiations with the US. The US was likely cautious about the referendum, but with the results having been in Tsai’s favour, it is to be seen whether the US will take any action to restart trade talks with Taiwan, at a time that has otherwise seen strengthening US-Taiwan relations. Strengthened US-Taiwan relations is reflected in diplomatic visits by US elected officials and participation in the Biden administration’s “Summit for Democracy” by Taiwanese government officials.