The ECCT, in conjunction with ICRT, hosted a special lunch to discuss the forthcoming four-in-one referendum to be held on 18 December. The event featured a free-flowing panel discussion moderated by Gavin Phipps from the ICRT News Department and panellists Albert Chiu, Professor in the Department of Political Science at Tunghai University; Ross Feingold, Political Risk Analyst & Special Counsel for Titan Attorneys-at-Law and Brian Hioe, Founding Editor of New Bloom Magazine. Read the full event report.

Gavin Phipps began by saying that some 20 million people are eligible to vote in the referendums at around 17,000 polling stations around Taiwan, which will be open from 08:00-16:00 on 18 December. 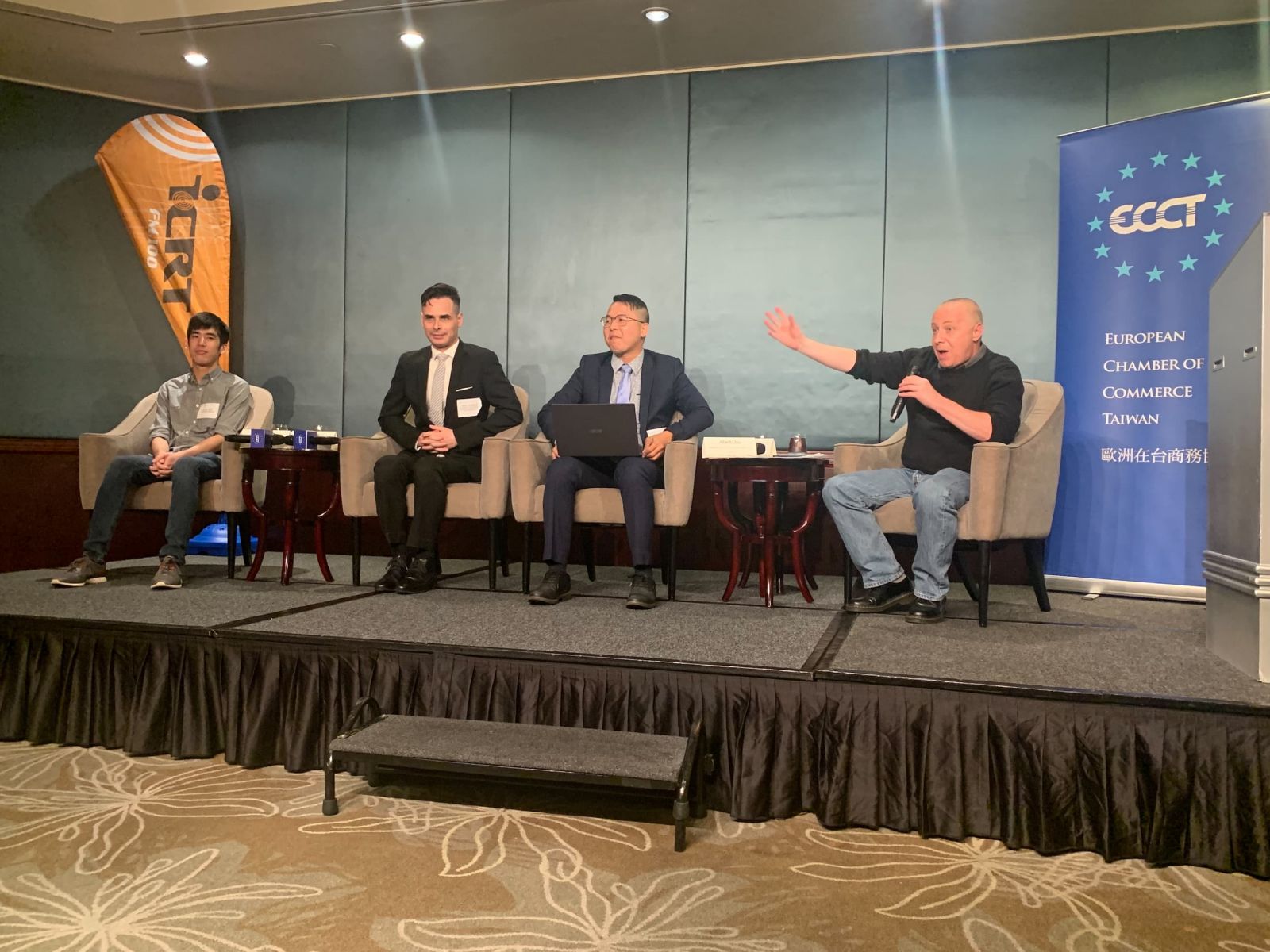 Panellists agreed on the general point that referendums had become politicised and that both the ruling Democratic Progressive Party (DPP) and opposition Kuomintang (KMT) have switched sides on referendum issues at various times, depending on whether they were in power or in opposition. This time around the DPP is urging voters to vote no on all four referendum proposals while the KMT is taking the other side of the issues. Panellists also noted that the DPP’s move to lower the thresholds for both referendums and recall elections since 2016 has proven to be a double-edged sword. On the one hand, lower thresholds have made it easier to remove elected officials who are corrupt or inept and to pass referendum motions. On the other hand, they make it easier for the opposition to weaponize the process for political reasons.

The panellists went on to discuss each of the referendum topics in turn. 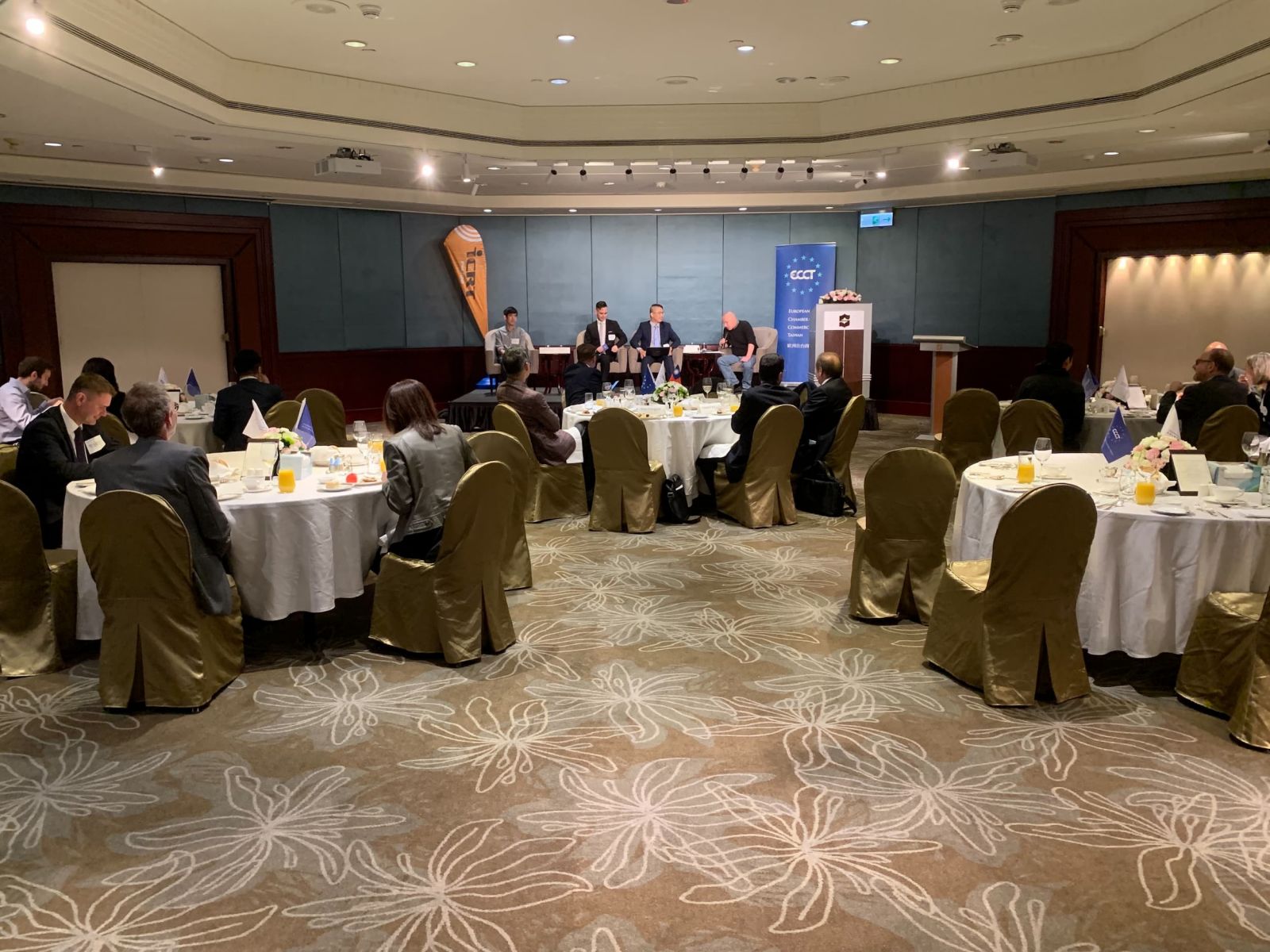