Could Taiwan become a regional hub for fighting disinformation? 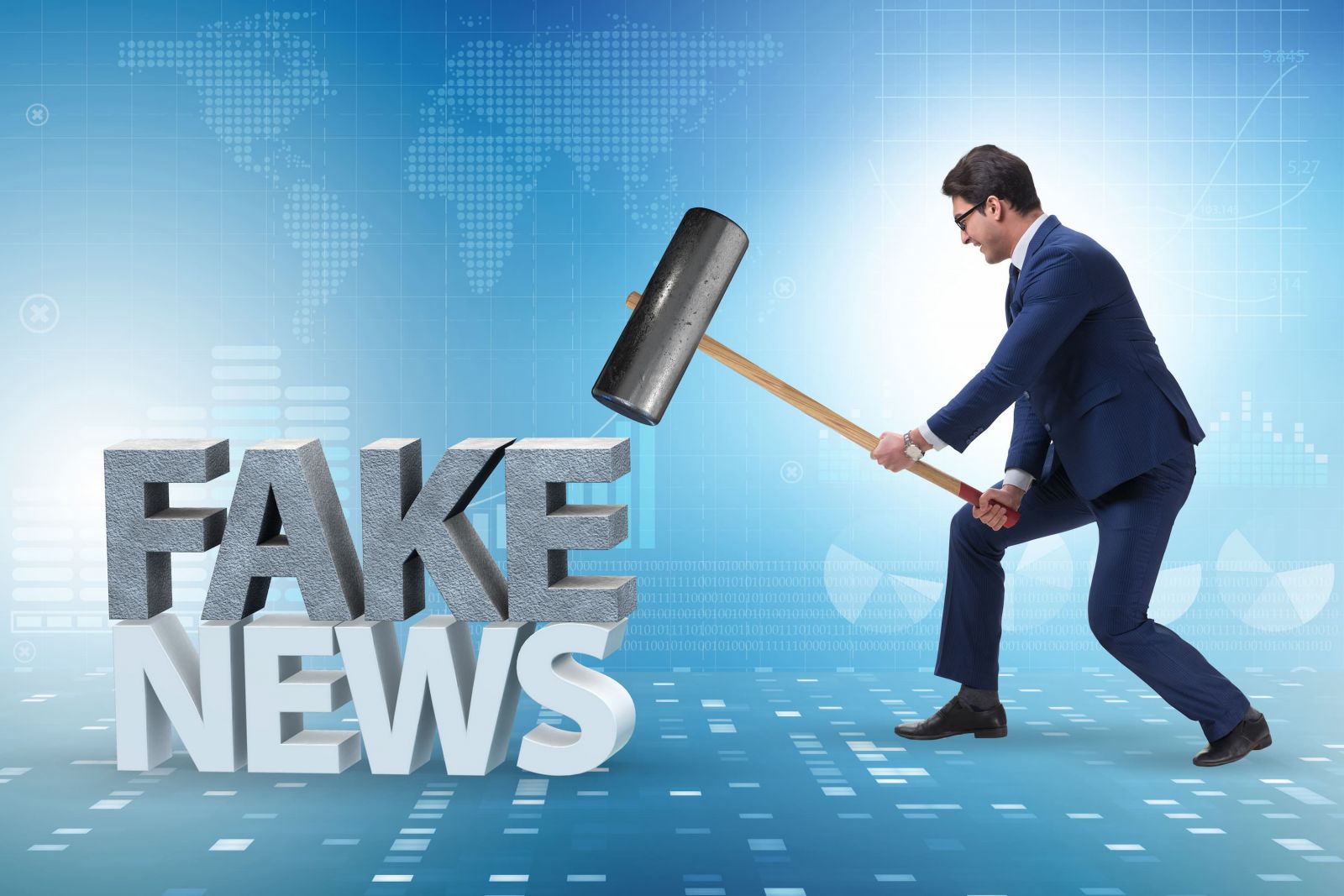 During a recent visit by a European Union (EU) delegation to Taiwan, members of the delegation stated that Taiwan could become a hub in the region for efforts to fight disinformation.

Indeed, though most news coverage has focused on the visit as simply an EU delegation, the auspices under which the visit was conducted are notable. The seven-member delegation, led by French politician Raphaël Glucksmann, was under the auspices of a special committee on foreign interference and disinformation for the European Parliament, abbreviated as INGE.

The visit, then, has been understood as highlighting strengthened ties between Taiwan and EU countries. The INGE visit may signal growing caution regarding the threat posed by China from EU members, where issues regarding information security are concerned.

It is to be seen whether western European countries that have shrugged off pressure from the US to decouple with China will follow suit, though the presence of western European politicians such as Glucksmann may be a positive development.

Members of the delegation met with Digital Minister Audrey Tang. Although Tang’s purview is more along the lines of civilian, rather than military applications, in terms of the fight against disinformation, her office has sought to promote online tools used to combat disinformation. This includes the use of tools on LINE and other social media applications, such as MyGoPen and Co-Facts, which are used to fact-check memes as they are being shared.

During the recent spike in Covid-19 cases that began in May, local governments also devoted part of their daily press conferences on the Covid-19 situation to clarifying misinformation claims. This was the rationale behind the Central Epidemic Command Center that coordinates Taiwan’s fight against Covid-19 holding daily press briefings and ordering local governments to only release information after it did.

Taiwan also has a rich and vibrant civil society, which itself has taken on the task of fighting disinformation. Groups such as the DoubleThink Labs and Open Culture Foundation research disinformation, releasing regular reports on new developments. Civic media watchdog Watchout has taken up the task of fact-checking politicians for their statements in the legislature, engaging with the public through its social media presence on Facebook, Instagram, Twitter, and other platforms.

Civil society groups have also sought to teach media literacy through workshops and trainings. These aim to target various demographics ranging from the young to the elderly. As a result, they are held in venues ranging from classrooms to outdoor parks where the elderly gather.

One has seen attempts by content farms to buy up popular Facebook pages in Taiwan from their moderators, or to pay for sponsored content from influencers. It is more common to see disinformation that is text or picture-based, sometimes pairing text with pictures in a format commonly circulated among the elderly referred to as zhangbeitu. Most expensive of all is video content, so it is less common, but while there has been discussion of Facebook, LINE, and other social media networks as vectors for disinformation, there has been less comparative attention paid to YouTube, which is not usually thought of as a social media network.

Moreover, social media polarization runs deep in Taiwan, with divergent echo chambers between the pan-green and pan-blue camps. This is a problem that ultimately may not have its origin in social media but in a sharply polarized media environment between the pan-blue and pan-green camps, who have irreconcilable political views given their stances on unification or independence. Pan-blue disinformation is not always of Chinese origin either, but a great deal is domestic.

Some of the lessons from Taiwan’s efforts to fight disinformation, then, may not always be generalizable to broader efforts to combat Chinese disinformation globally. This is in part because of the particularities of the information environment in Taiwan.

It has been pointed out that Taiwanese research into disinformation is unusually reliant on English-language sources. This occurs despite the fact that there should be no language barrier in terms of researching Chinese-language disinformation of Chinese or other origins.

It remains to be seen as to whether a hub for fighting disinformation will genuinely be set up in Taiwan. In the past few years, one has seen the departure of major international NGOs such as Amnesty International and Human Rights Watch operating in the Asia Pacific from Hong Kong, traditionally a hub for NGOs in the area. One has seen the departure of media organizations whose journalists’ visas are not renewed for staying in Hong Kong, with Hong Kong having also served as a traditional hub for media in the Asia Pacific due to its proximity to China and status as a global financial centre.

Sometimes Taiwan is brought up as a potential destination for NGOs or media outlets no longer operating in Hong Kong, with Reporters Without Borders among the organizations to set up their Asia bureau in Taiwan in 2017.

The establishment of a hub for combating disinformation in Taiwan could be on similar grounds. That being said, there could potentially be issues with clearing through the red tape, much as this has proven an obstacle for media organizations or international NGOs seeking to set up in Taiwan to date.

This remains to be seen as, despite the Tsai administration touting that it would seek to develop Taiwan as a regional NGO hub, this has proven to be easier said than done. Policy initiatives of the Tsai administration aimed at internationalising Taiwan have still encountered issues with a deeply entrenched bureaucracy. This could also be the case with potential EU-Taiwan collaborations on the disinformation front.