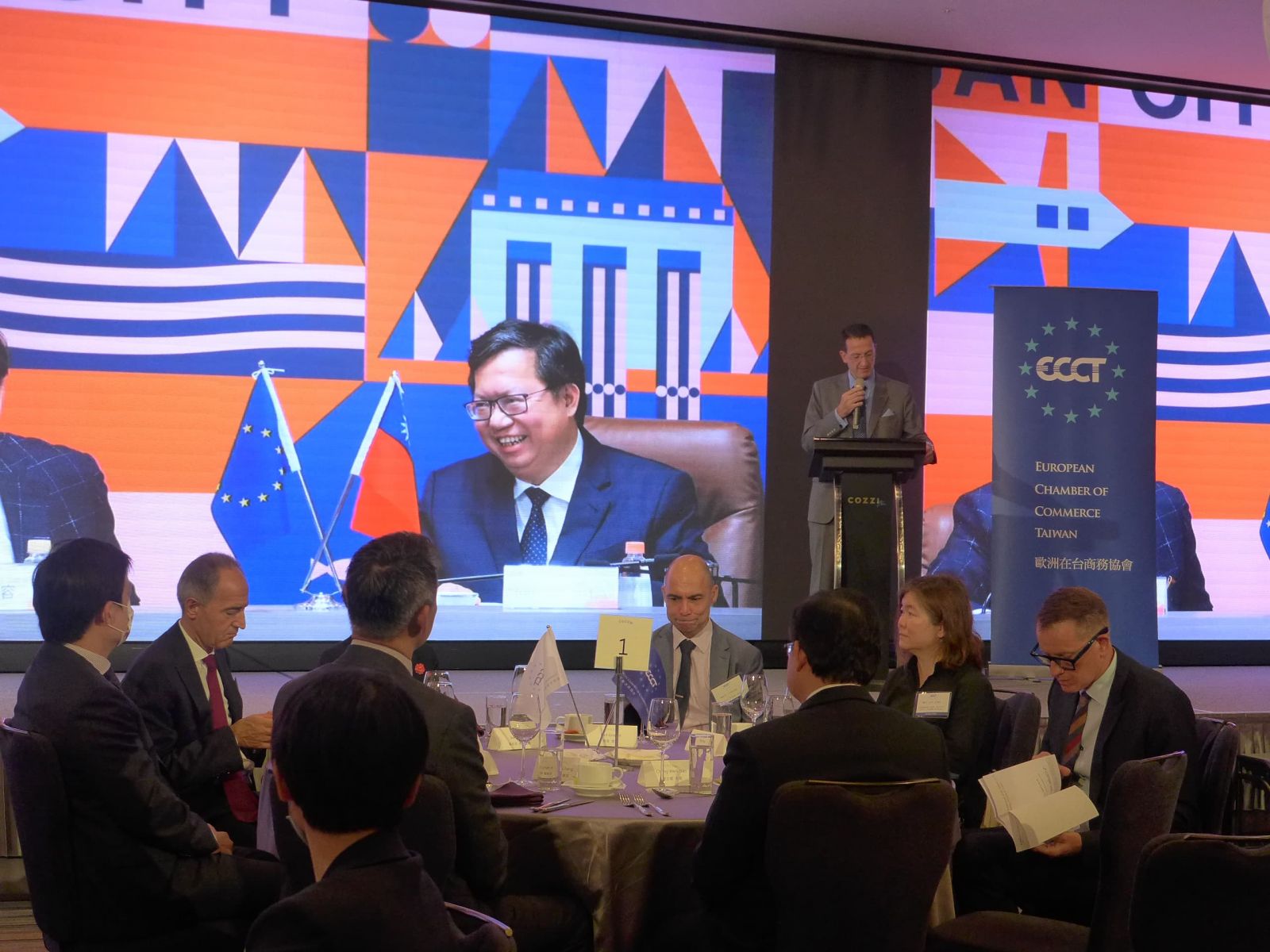 Taoyuan has a young population and a dynamic environment that continues to attract investment and talent. It has also been very successful at dealing with the coronavirus pandemic. This is according to Taoyuan Mayor Cheng Wen-tsan (鄭文燦), speaking at a Premium Event lunch hosted by the ECCT. Read the full event report here.

Besides Mayor Cheng, the event was attended by senior government officials from the Taoyuan City Government. The event was part of the ECCT’s ongoing efforts as a nationwide organisation to engage in joint activities with municipal governments across Taiwan to discuss economic development and promote business opportunities. The lunch was followed by a visit to Zuellig Pharma. 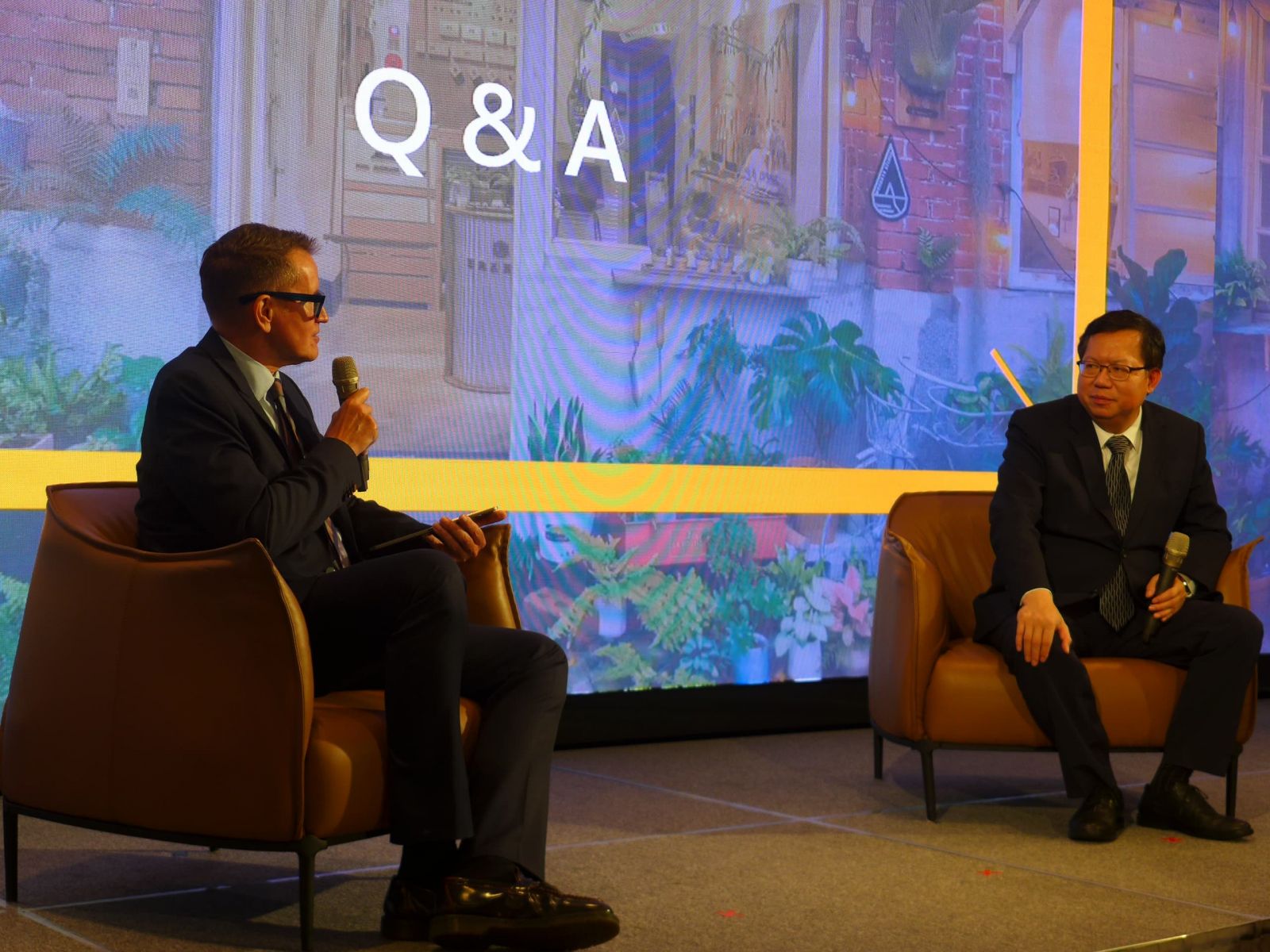 According to the mayor, the city has been effective in dealing with the coronavirus pandemic. He cited figures to back this up showing that the city had managed to keep Covid-19 cases low. In addition, the city has 56 vaccination sites and 200 hospitals to administer vaccines. To date, a total of 2.27 million vaccinations have been administered and by the end of October, 75% of residents would have received at least one shot and at least 30% of residents would be fully vaccinated, according to the mayor. The city also offers over 3,600 rooms in 27 quarantine hotels in addition to four designated quarantine hotels for air crew. 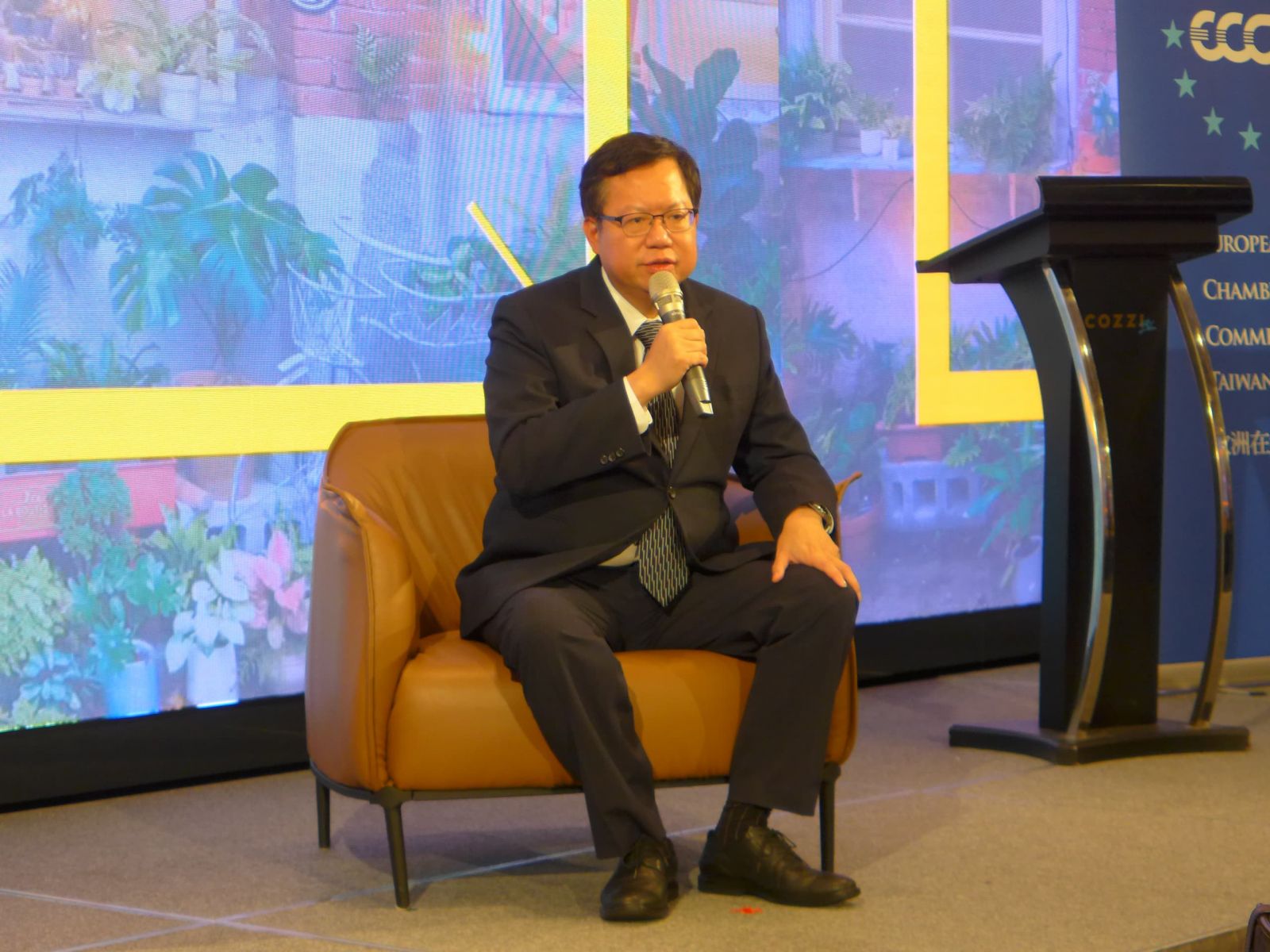 In addition to strength in traditional ICT, aviation, and automotive parts manufacturing industries, the city offers an ideal environment for start-ups in new and emerging industries like eco-logistics, electric vehicles, green energy, IoT, smart healthcare and smart textiles. Taoyuan is also a national leader in climate action and the energy transition. In the Q&A session Mayor Cheng spoke about the city’s bilingual efforts and the Aerotropolis project, among others. 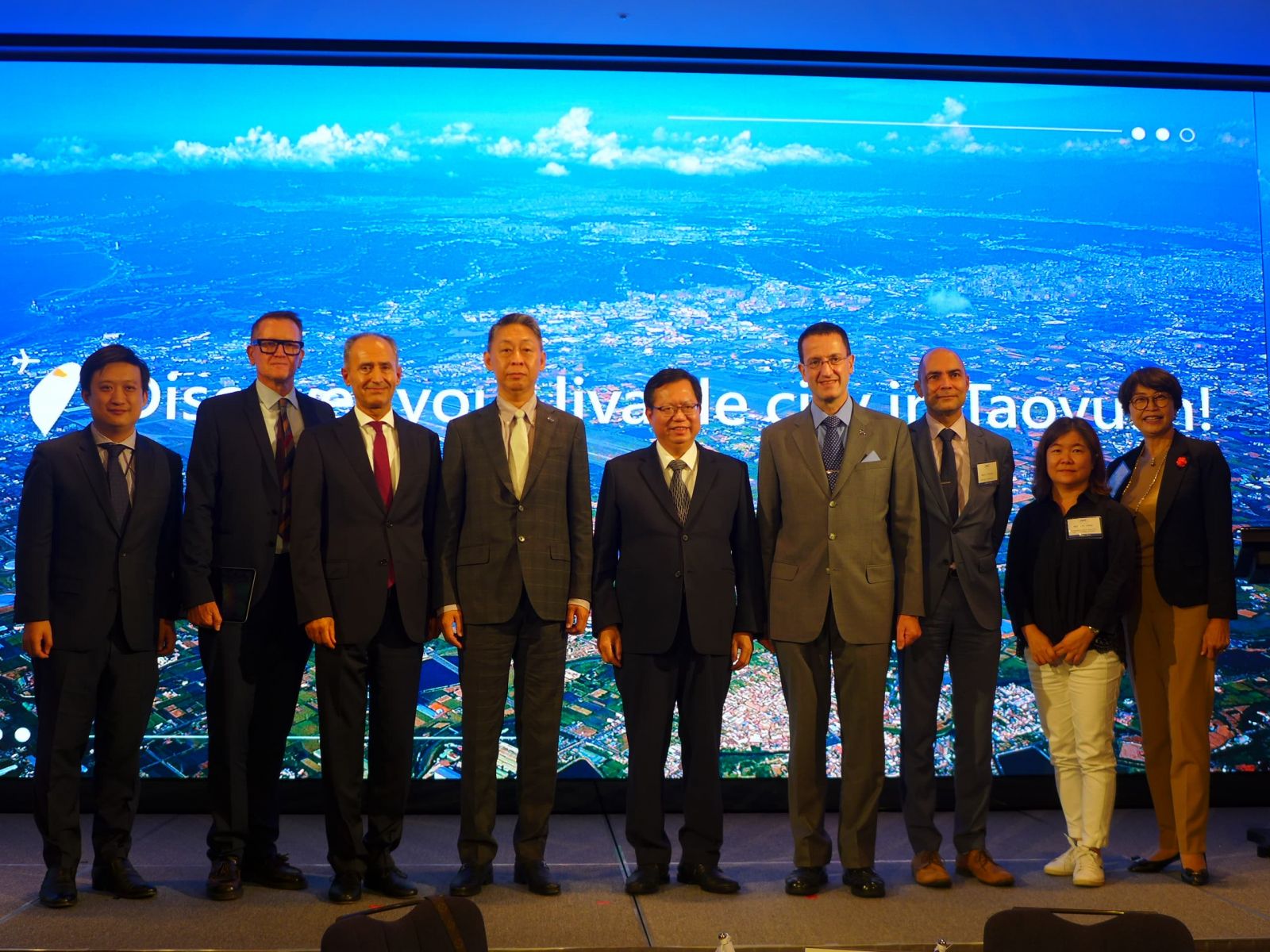