While we are living in a VUCA world, the global economy is still growing at a reasonable rate of around 3%, powered by the United States and is now in the longest expansionary period on record (since June 2009), although it is weakening.

A number of data points suggest a trend towards deglobalisation. In particular, according to figures provided by Lay, world trade as a percentage of global GDP peaked at 61% in 2008 and has since declined to 58%. Moreover, rising populism, fuelled by rising income inequality could be more than a passing phase unless the underlying causes are addressed.

Lay pointed out that massive quantitative easing introduced following the global financial crisis, has benefitted people who own assets while not helping wage earners. Rising income inequality is a global phenomenon, starkly evident in the US and China, and, to a lesser extent in Europe.

Stock markets have been priced for perfection for quite a while now. Almost everyone is predicting that the bull market will eventually end but it is not clear what will trigger a drop in equities at the moment.

While the much talked-about inversion of the yield curve recently sparked predictions of a recession (an inverted yield curve usually indicates a recession within two quarters), it is not certain if the normal pattern will be repeated. A change in interest rates could also be the catalyst but, according to Lay’s analysis, the market is not pricing any major rate moves (he noted that the Fed does not usually change rates during an election year and is unlikely to do so unless there is a rise in inflation).

The US-China trade war is more than just a bilateral trade deficit issue. A so-called "phase one" trade deal, which is expected to happen soon, would remove the tail risk temporarily but the more intractable issues of unfair trade practices, forced technology transfers, geopolitics and security consideration will be much more difficult to address. This means that regardless of whether or not Trump wins re-election in 2020, the tensions with China will persist.

In the meantime, growth is holding up in Asia, despite China's slowdown, due to deleveraging, trade tensions and structural issues. Inflation is not an issue in Asia.

In the US, private consumption is holding up while official unemployment is at a 50-year low.

However, despite the positive macro picture, Lay noted that real median US household income has been largely stagnant for the past 20 years, indicating that globalisation has not benefited the working and middle class.

Regarding Europe, the growth outlook has deteriorated and manufacturing remains weak. Lay noted that the automotive industry accounts for 6% of global GDP. Given that Germany is a major automaker, its economy’s performance will be affected by global automotive sales.

On China, Lay noted that China's initial opening up in the 1980s and 1990s and joining the WTO had led to unprecedented growth. However, the post 2009 financial crisis era growth has been driven by debt while Chinese authorities are now trying to steer towards a consumption-driven growth model and high-end manufacturing.

While the average 9.5% growth rate from 1980-2018 was spectacular, it came at a huge environmental cost and social upheaval (cheap labour, mostly migrant labourers from the west) and rising income inequality. The model of growth was made possible by cheap money, cheap labour and financial repression (low interest rates, which are not normal when GDP and inflation are high).

Shifting to a new economic model will be difficult especially if China insists on propping up poorly performing state-owned enterprises at the expense of the private sector.

Another headwind for China is its unfavourable demographics. According to lay, China's labour force participation rate peaked in 2015 when China's GDP per capita was just US$10,000. Compare this to Japan, which peaked in 1995 with GDP per capita three times higher. This suggests that China will grow old before it gets rich. 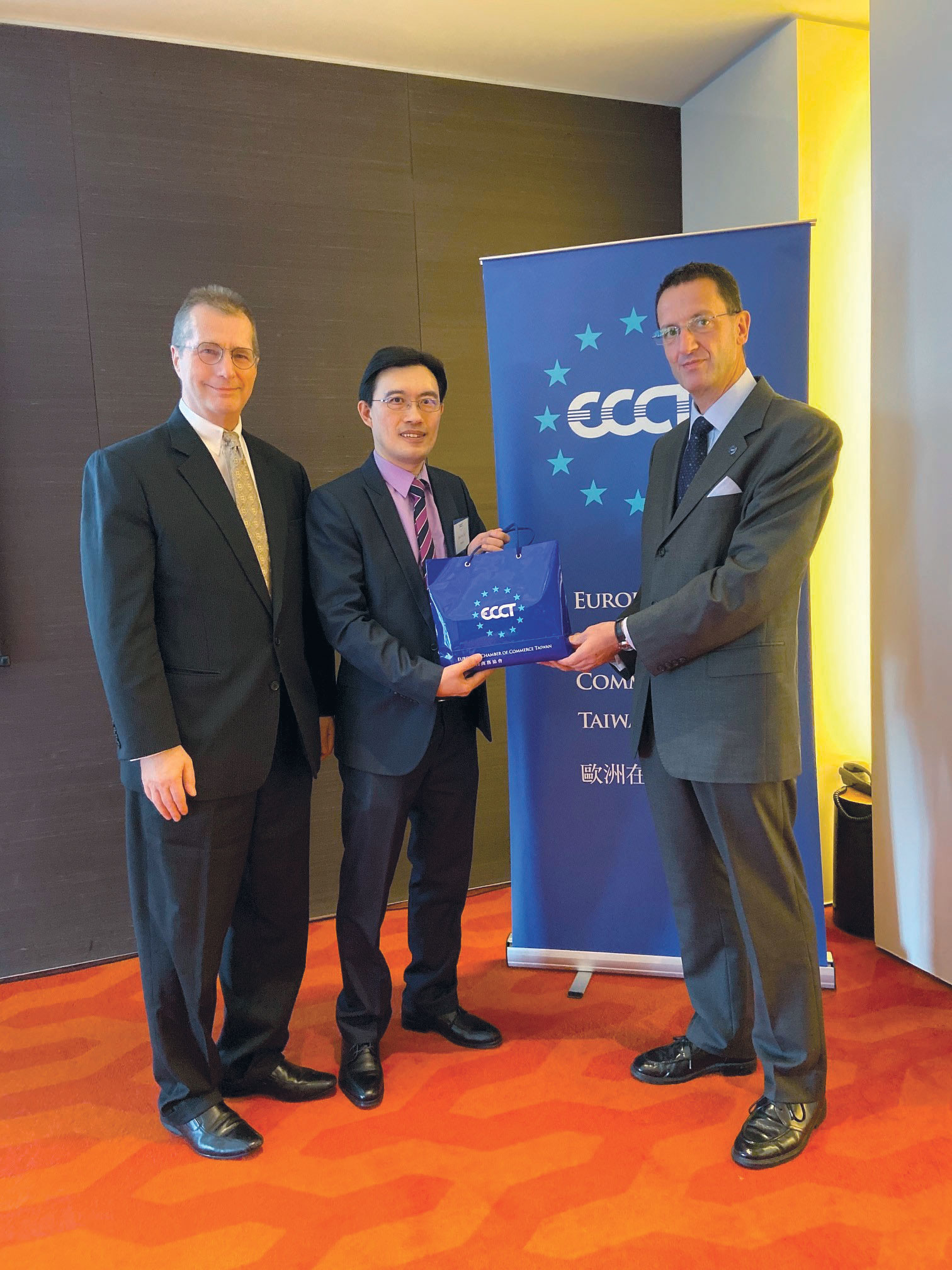