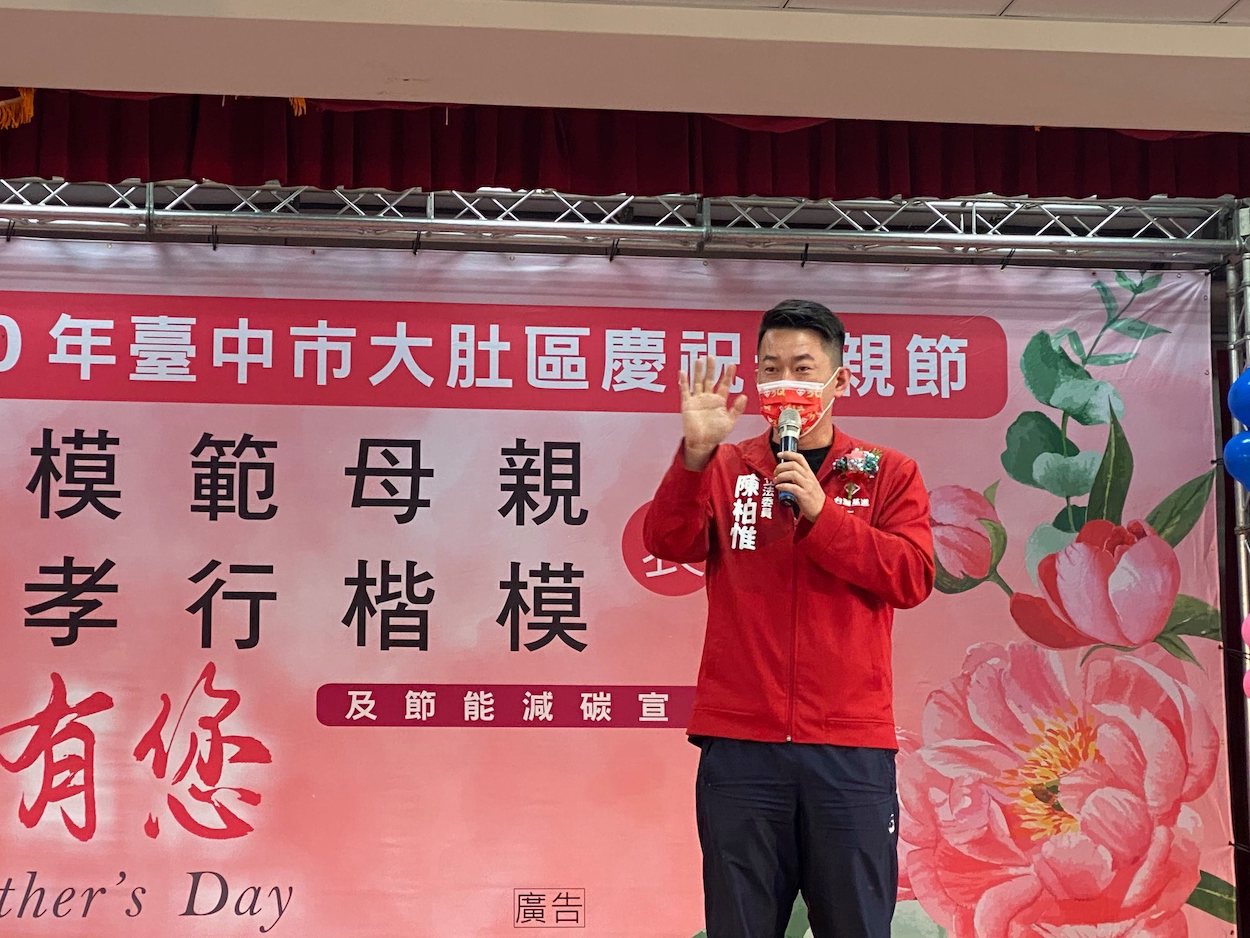 The successful recall campaign against Chen Po-wei of the Taiwan Statebuilding Party (TSP) brings to mind other recall campaigns against political progressives internationally.

For example, the recall against Chen calls to mind the recall against California governor Gavin Newsom. Although Newsom was able to fend off the recall, one notes that Newsom was particularly attacked with the claim that his immigrant-friendly policies were giving foreigners opportunities at the expense of Americans, seeing as Newsom declared California to be a sanctuary state. Similar to the Chen recall, the recall motion saw some rescheduling to the ongoing Covid-19 pandemic internationally.

This highlights an interesting aspect of the recall vote against Chen, in that there was no single issue or one inciting incident that the Kuomintang (KMT) sought to mobilize voters against Chen. Instead, the recall campaign against Chen began as part of the “revenge recalls” from the pan-blue camp against young, progressive politicians that were strident in criticisms of Kaohsiung mayor Han Kuo-yu in the series of events that led to Han’s recall in June 2020. However, the KMT gradually expanded the purview of the recall against Chen, framing it as a referendum on the Tsai administration’s governance as a whole.

Of the three targets of “revenge recalls,” Chen Po-wei, Wang Hao-yu, and Huang Jie, the former two were recalled. The three were generally targeted for their firebrand criticisms of Han and other KMT politicians, as well as the claim that they were focused more on national-level theatrics than proposing policies that aided their respective constituencies.

Nevertheless, one notes that the recall votes against Wang Hao-yu and Huang Jie were also framed as referendums on the Tsai administration’s policies. For one, Wang was a Democratic Progressive Party (DPP) member, although he was previously a Green Party politician before joining the DPP. Though Huang Jie, a former New Power Party (NPP) lawmaker then independent, was not a DPP politician, the KMT tried to attack her on the basis of the Tsai administration’s Covid-19 policies. Huang, of course, was not responsible for such policies, nor had she taken an especially strong stance on them.

Before the Chen recall vote, the KMT tried to construct several political issues on which to attack Chen. KMT chair Eric Chu alleged that Chen had made no legislative proposals while in office, alleging incompetence and laziness. As this was a false claim, this led Chen to file a complaint against Chu. Similarly, the KMT tried to leverage on an incident in which Chen happened to be caught in a police raid on an arcade aimed at cracking down on gambling, as though Chen had been an organizer of illegal gambling. Chen did not face any charges and, after being caught in the raid, served as a witness. The KMT also alleged that Chen’s increase in wealth after he became legislator was a sign of corruption, though Chen asserted that his wealth was normal for a man in his mid-thirties.

These allegations were only made by the KMT shortly before the recall vote took place. While partisan voters may have believed the charges, they were probably not major determinants in whether they voted to recall Chen or not.

Recall campaigns in Taiwan, then, seem to often boil down to partisan politics, with the KMT seeking to recall younger, progressive politicians that staunchly opposed the pan-blue camp because of its pro-China views. Having succeeded in two out of three notable campaigns in recent memory, the KMT may continue with this tactic in the future. Eric Chu has suggested that the KMT may back the ongoing recall vote against legislator Freddy Lim, for example, leveraging on criticisms of Lim in the wake of a Covid-19 outbreak that began in his constituency of Wanhua in Taipei.

The Chen Po-wei recall vote was close, with a 51.72% turnout and Chen losing by around 5,000 votes. This differs substantially from the recall vote against Han Kuo-yu, in which 97% of those that voted were for Han’s recall.

It is clear from the recall votes that there was no clear mandate of Taichung voters demanding Chen’s recall. With a by-election scheduled to fill Chen’s seat, given how close the vote was, it is in fact not impossible that another pan-green politician replaces Chen. This could be another politician from the TSP or a DPP politician, though it remains to be seen whether a DPP or third force politician will run.

It is possible that the pan-green and pan-blue camps will try to field a younger politician, with both parties trying to assert that they have the support of Taiwanese young people. The KMT is in particular likely to try and run a younger politician, if the KMT fielding Jane Lee in the Kaohsiung mayoral by-election in August 2020 is any indication - given accusations against the KMT that it simply does not have any younger politicians to run.

The DPP did endorse Chen in the recall, given that the KMT’s angle of attack was primarily directed at the DPP and not the TSP. But Chen’s recall loss could still be a blow to the third force, with the view that DPP politicians may still be more able to counteract the KMT’s influence than third party politicians.

However, the Yen family has been politically influential in Taichung for decades, as a significant KMT political dynasty in the area with ties to organized crime and religion. Any candidate that the pan-green camp runs may face an uphill challenge defeating a Yen candidate. Chen was at a disadvantage in Taichung, as a political newcomer, and his victory was an upset over Yen Kuan-heng of the Yen family, given his family’s decades of political ties in the area. The TSP remains a small party lacking in resources and young politicians have sometimes declined to visit the weddings and funerals of strangers, hoping to campaign instead on the basis of politics rather than personalist ties - yet this may have contributed to a reputation for viewing themselves as elites beyond rubbing shoulders with regular people.

It remains to be seen if this benefits the KMT at a time in which the party has had difficulty winning national elections and has pushed away a generation of Taiwanese young people. But if the Chen Po-wei recall vote is illustrative of anything, it is that the KMT’s power at the local level is far from broken. Chen was recalled despite the fact that he is one of the most popular young politicians in Taiwan, even if he was legislator over an area that has historically slanted toward the pan-blue camp.