When 'revenge travel' is not sweet

Taiwan's domestic tourism is booming under Covid-19, but is it sustainable for the outlying islands? 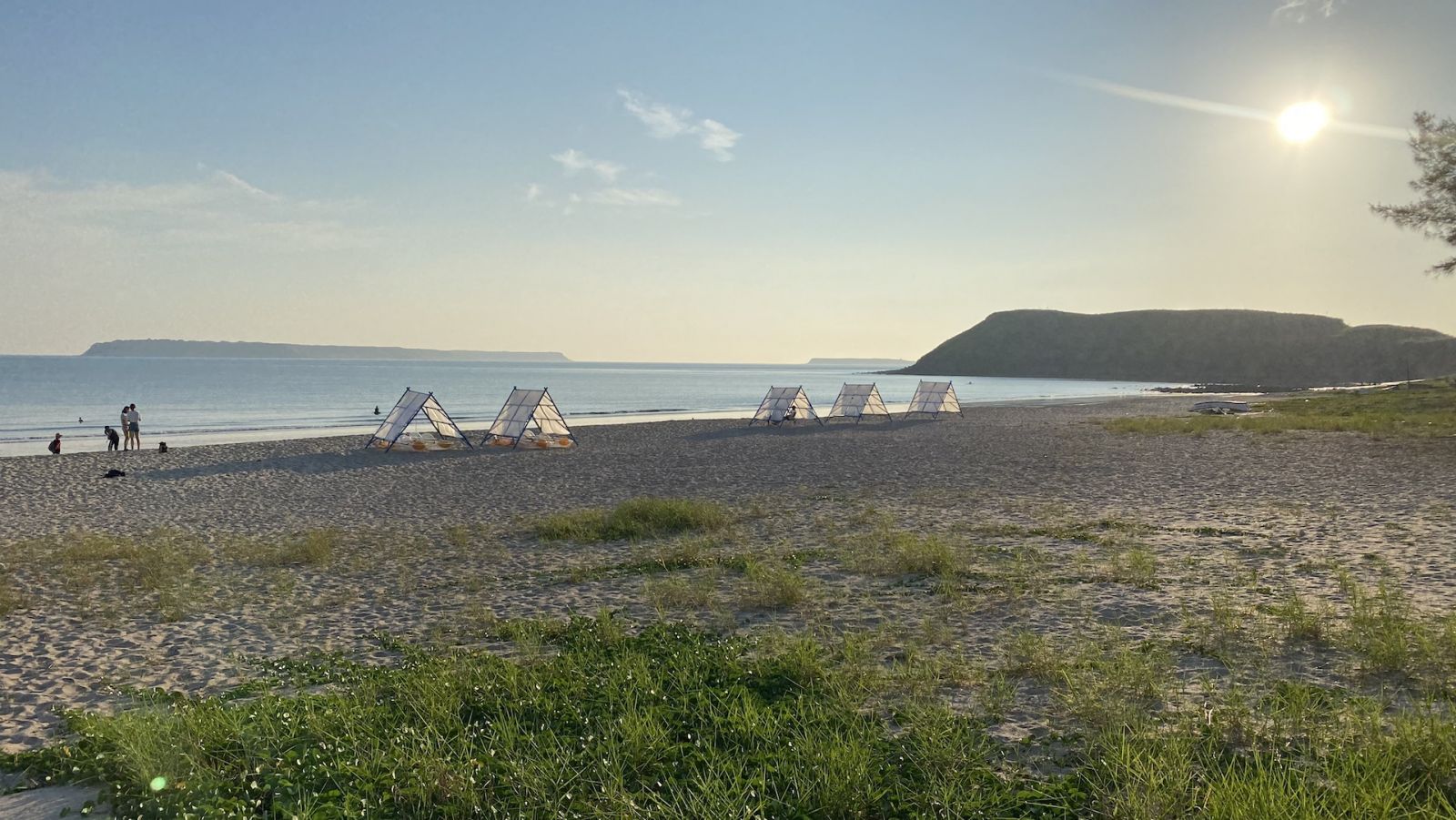 "We were nearly dead during those three months," Penghu bar owner Danny sighed exaggeratedly, as he pulled down his mask to take a sip of one of his bar's many craft beers.

He was referring to Taiwan's Level 3 lockdown just a few months back, which grinded the island's peak tourism season to a complete halt.

Where closed borders and zero local cases brought hordes of Taiwan mainlanders looking for a 'fake overseas' vacation in 2020, this summer stood almost in complete stark contrast. In fact, June only saw 3,676 arrivals, down from more than 112,000 in the same period last year.

Tonight, Danny seemed to be fluctuating between relief and anxiety. For starters, his bar Beacon was a full house – or full courtyard – as locals and holidaymakers like me tried to make the most of the tail end of summer. Covid restrictions had just recently been dialled back and visitors were slowly returning to the island. Though, as luck would have it, Typhoon Chanthu was fast approaching and a Delta cluster back on Taiwan mainland seemed to be brewing.

Like me, he was due to fly to Taipei the next day and told me he was worried. I didn't ask which he was more worried about: the destructive potential of the typhoon or Delta. After all, the following weekend was the Mid-Autumn long weekend – one of the last few opportunities for big tourism numbers before the weather turns.

Penghu is home to some of Taiwan's best beaches and most iconic sights, most prominently the 'Moses Parting the Sea' sandbar at Kuibishan and the 'Twin Hearts Stone Weir' in Chimei, but it is hardly the lucky county. After all, the windy archipelago is often at the mercy of external factors, most obviously weather; high wind speeds from October to March can make even a short scooter ride an arduous journey, to which those misguided enough to travel during these treacherous months, like me, can attest.

Adding the whims of the pandemic to the list, Penghu's tourism industry seems to be barely keeping up with each turn of the tide. If last year's 'revenge travel' and this year's locked down summer are any indication, it's clear Taiwan's outlying islands need more farsighted planning to meet fast-changing demands. 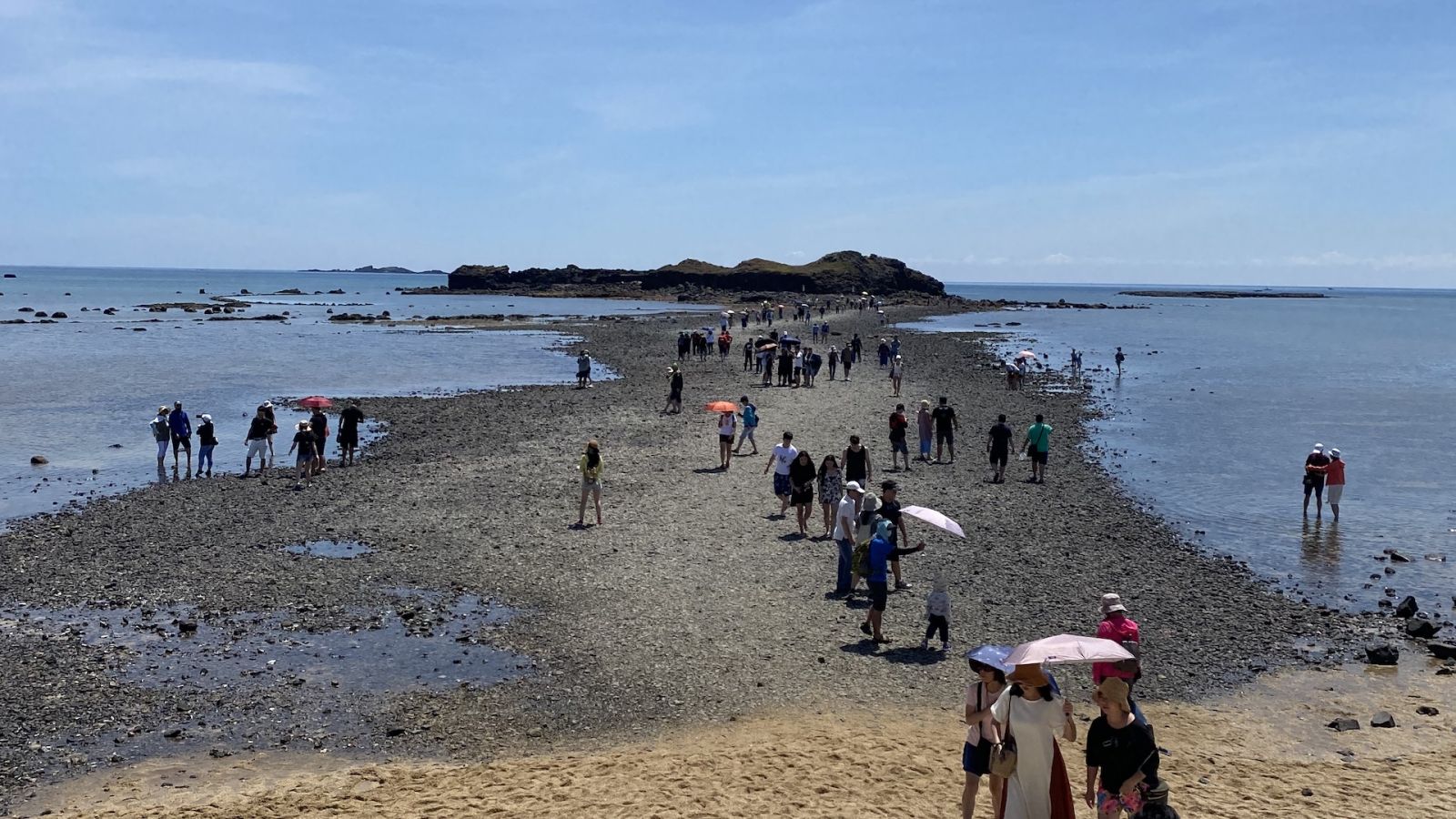 Covid-19 is, of course, not the first time many of Taiwan's travel destinations have wrestled with a pendulum of extremes. Since the free travel agreement between Taiwan and China began in 2011, the nation's tourism industry became increasingly reliant on numbers from its powerhouse neighbour. As rising political tensions brought that relationship to a halt almost a decade later, Taiwan had to quickly learn to wean itself from that dependency.

Through my own trips to Taiwan's islands over the years, including Green Island, Xiaoliuqiu and Penghu, I have witnessed the changing zeitgeist. Most comically, I sat shoulder to shoulder in a Zhaori hot spring with Chinese uncles, unable to even move, in 2015, but had the pool entirely to myself in the very same place in 2019.

Penghu's very own electric scooter smart charging system, too, seems like a symbol of Taiwan's uncoupling from the Chinese market. As part of the 2011 'Penghu Low Carbon Project Plan', Penghu County government and the Ministry of Economic Affairs had installed a series of charging stations across the island, as a way to promote green tourism and to cater to tourists who, without local scooter licenses, could get around on 50cc electric scooters. As overseas tourist numbers – namely those from China – dropped, and the act of traversing more than 10 kilometres on a much slower vehicle became increasingly impractical, the charging stops soon became a relic of the past.

Now, they stand rusted and mostly untouched. Originally designed with an EasyCard top-up system, the electric scooter vendor advised me to just rip open the compartments to charge for free, when my partner and I chose to go with this mode of transport last year.

After almost 20 years in business, Penghu travel operator Coral Reef Travel has seen the many transformations of the island's tourism industry. According to Chen Ting-Chieh, the company's marketing manager and the founder's son, Penghu tourism was largely predicated on big tour groups, facilitated by travel agencies, when the company was first established in 2004.

At the time, tourists would be unloaded at all the "class sights", picking up souvenirs before heading back onto the bus for the next location. Spurred by a desire to show travellers more than just the beaten path, Chen's father, a Penghu local, decided to start his own company.

Chen told me that Coral Reef Travel was also one of the first tour operators to organise trips to the islets south of Penghu – Dongjiyu, Xijiyu, Donyupingyu, Xiyupingyu – before they were officially designated as the South Penghu Marine National Park, now a snorkelling and scuba diving destination.

Since those early days, the make-up of tourists has changed vastly; he said 80% of the tourists they now see are solo travellers or couples.

As demographics shift, so too have attitudes amongst travellers – especially with regard to sustainability. As a company that has had eco-tourism at its core since its beginnings, Chen said many customers were averse to practices like not wearing sunscreen when diving once upon a time. Now, consumers are not only more accepting, but also deeply value environmentally friendly travel themselves.

"In fact, consumers are choosing more environmentally-friendly businesses, and these demands are affecting the market," he said.

However, Chen said that awareness for sustainable travel is not enough, since many businesses would still choose profits over environmentalism, when faced with surging demand. Invariably, this leads to less education amongst tourists, as well as reckless behaviours towards the local ecology. 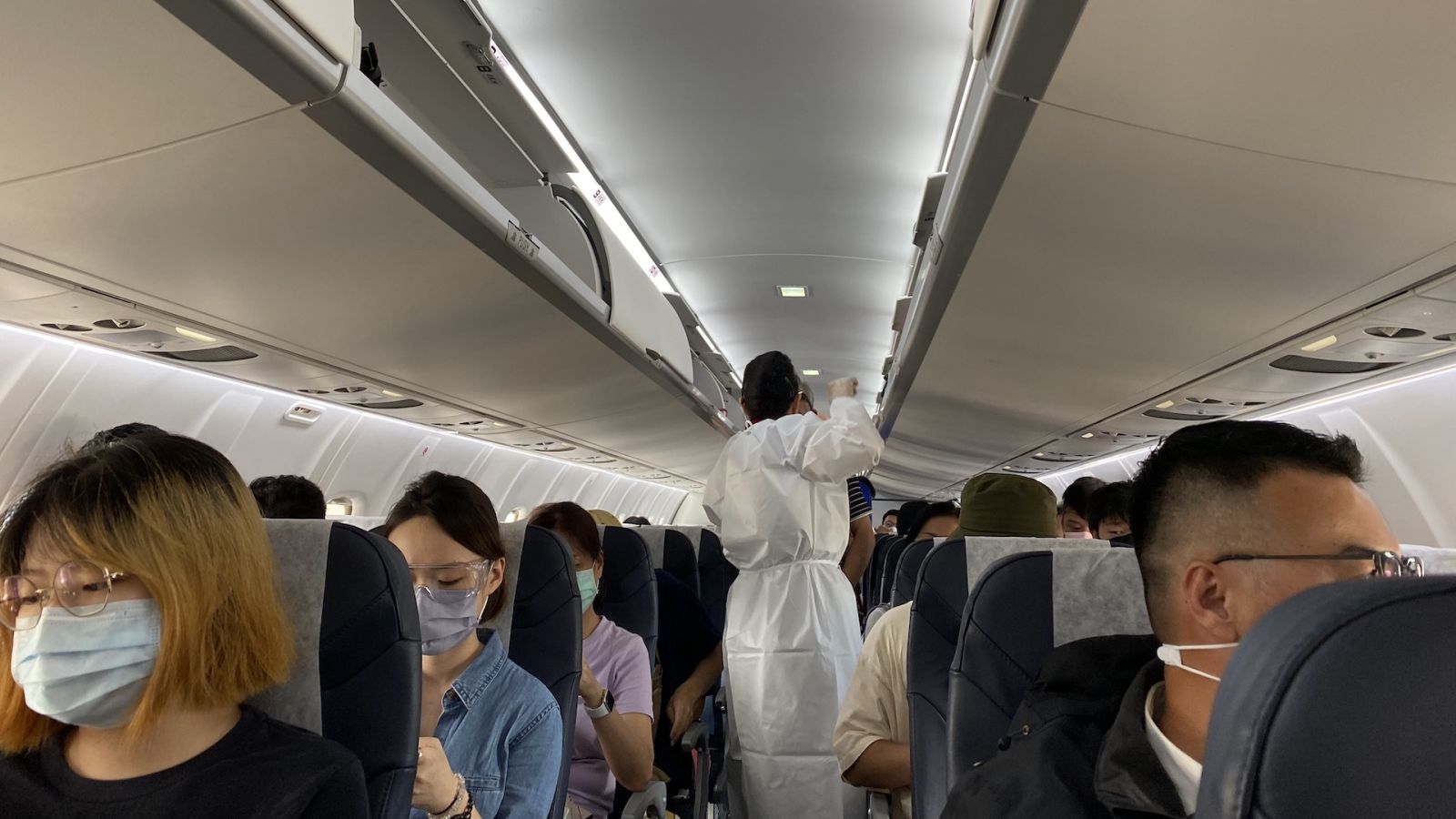 Many local spokespeople have also spoken out against last year's ‘revenge travel' and its cost on the local environment. In an op-ed titled "Your fun travel is my island's suffering", former Trees Party member and Penghu resident Sheng Yi-Che (冼義哲) wrote that, on top of damaging coral reefs, the tourism boom has also led to reduced water supply for local residents, as well as a host of trash disposal and traffic issues.

Other outlying islands have also been overwhelmed by the large tourism numbers. On Green Island, local residents were unable to book ferry tickets to the mainland; on Orchid Island, the local Indigenous residents cited disruptions to both ecological balances and their way of life.

As countries around the world gradually open up, many also fear the current ‘overtourism' would quickly swing to the other extreme of ‘no tourism', engendering a kind of vicious tourism cycle on the outlying islands. Calling for more farsighted planning, Sheng Yi-che asked: "Do we want an island that's visited once by a million people or an island that's visited one hundred times by ten thousand people?"

While open borders in the post-pandemic era could also generate more international visits to places like Penghu in the future, the nation's focus in the last two years has largely been on the revitalisation of domestic tourism itself.

For Coral Reef Travel's Chen Ting-chieh, individuals, businesses and government need to work together to make the island of Penghu a globally competitive travel destination, albeit in a sustainable way. Pre-Covid, Coral Reef Travel would host yearly company trips to other islands around the world, for staff members to gain insight into other countries' tourism industries.

"If we're talking about natural scenery, Penghu doesn't lose out to other countries," Chen proclaimed proudly. "But whether or not we, as an island, are ready to cater to internationals is still an unknown."