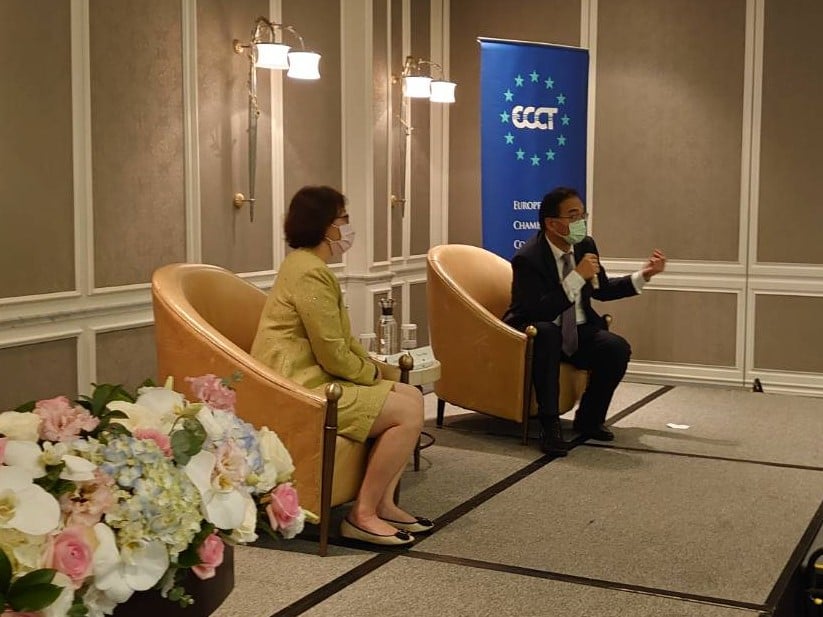 The speakers gave an overview of recent changes to tax laws aimed at curbing real estate speculation and the implications for investors and corporations.

The main features of Regime 2.0 are as follows: It extends the holding period for higher tax rates, aligns the tax rates of capital gains from sale of real estate by corporations with individuals tax treatments, treats the sale of qualified unlisted real estate-rich company

shares as sale of real estate, and widens the scope to include pre-sale houses. However, certain specific real estate transactions are excluded from Regime 2.0.

Regime 2.0 also closes loopholes for so-called red sheets (which grant the right to acquire real estate before building permits have been approved) and so-called pre-sale properties (under construction following the approval of building permits). Under Regime 2.0, red sheets may no longer be traded and income derived from the sale of pre-sale properties is now taxable. 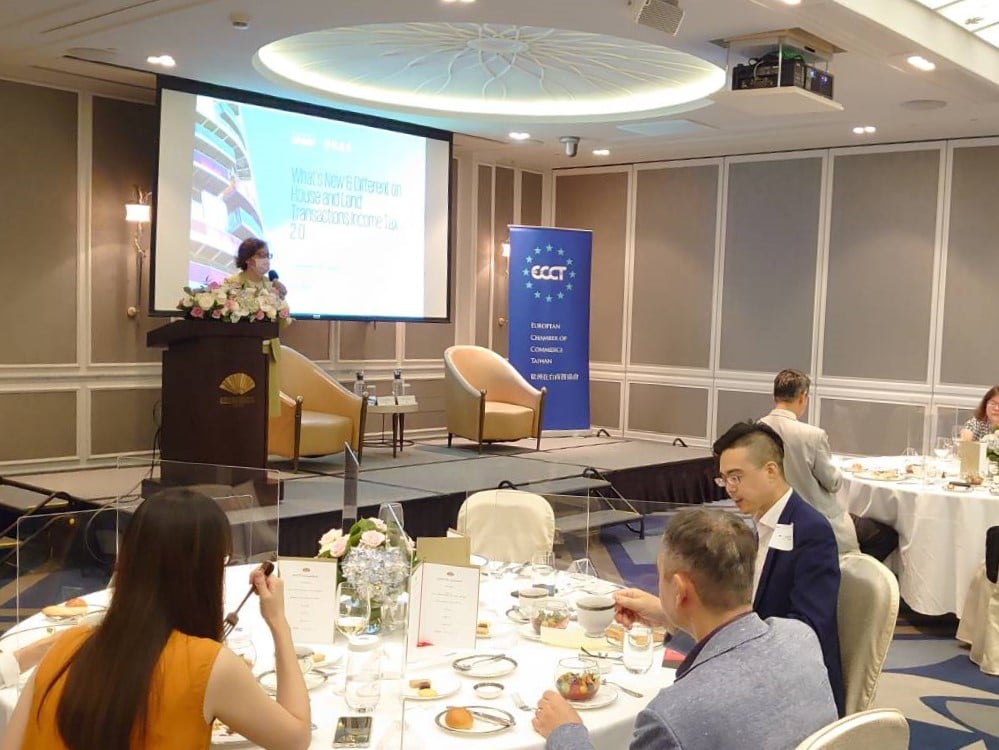 Chen concluded that foreign investors who conduct M&A or restructuring may be directly or indirectly subject to Regime 2.0 if shares of the subsidiaries become qualified shares. Given the fact that the new regime has only been in place for a few months it remains to be seen how the tax authority will apply the value used in the 50% value attribution rule with respect to the sale of real estate rich-company shares and whether or not tax relief is available through one of Taiwan’s tax treaties with other countries.

In his presentation, Tony Chao noted that there had been a short-term spike in property transactions ahead of the implementation of the Regime 2.0 and a decline in the two months since implementation, which has decreased supply in the short term. However, it remains to be seen if it will have any lasting effect. One positive impact of the new regime is that it has made the previously opaque red sheet and pre-sale market much more transparent.

As for the impact on prices, Chao noted that average housing prices in Taiwan have doubled over the past 18 years and tripled in Taipei City. Now, a shortage of available land, excess capital and a surge in construction costs (which he said had risen by 14% since the Covid-19 pandemic), make it unlikely that Regime 2.0 or any other currently foreseeable factor will cause prices to fall. On the land issue, even though Taipei has a high percentage of old buildings (60% of Taipei’s buildings are over 30 years old and 70% of them do not have lifts), the process of urban renewal under current laws is likely is remain slow.

Looking ahead to the post-pandemic world, hybrid working has become a reality but the impact on office property remains to be seen. According to surveys cited by Chao, 61% of people, especially young people, want to go back to the office. While working from home may decrease the overall need for office space, the more significant developments are likely to be a redesigning of office spaces to create more shared areas, and greener and more attractive environments to attract talent. 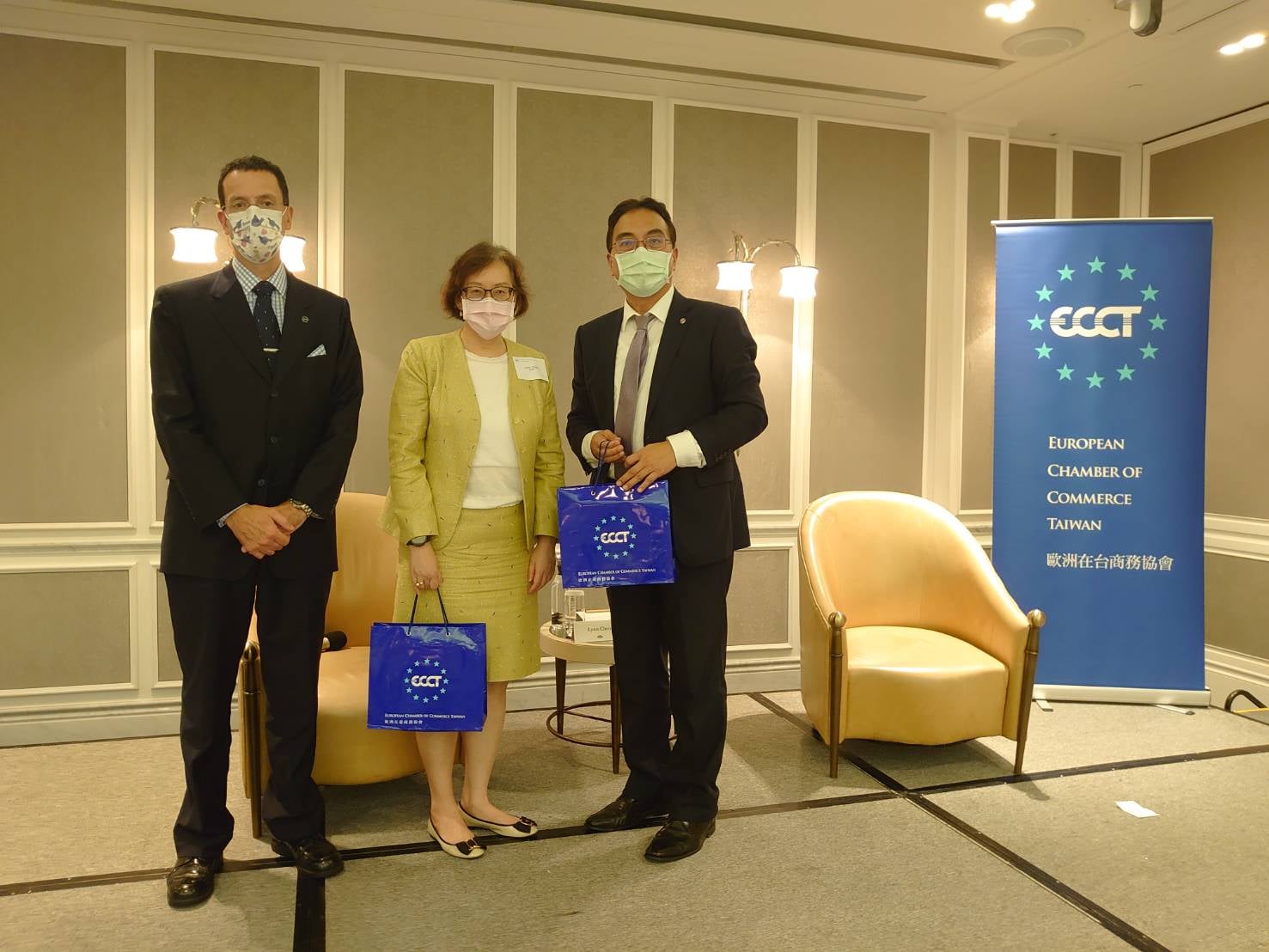