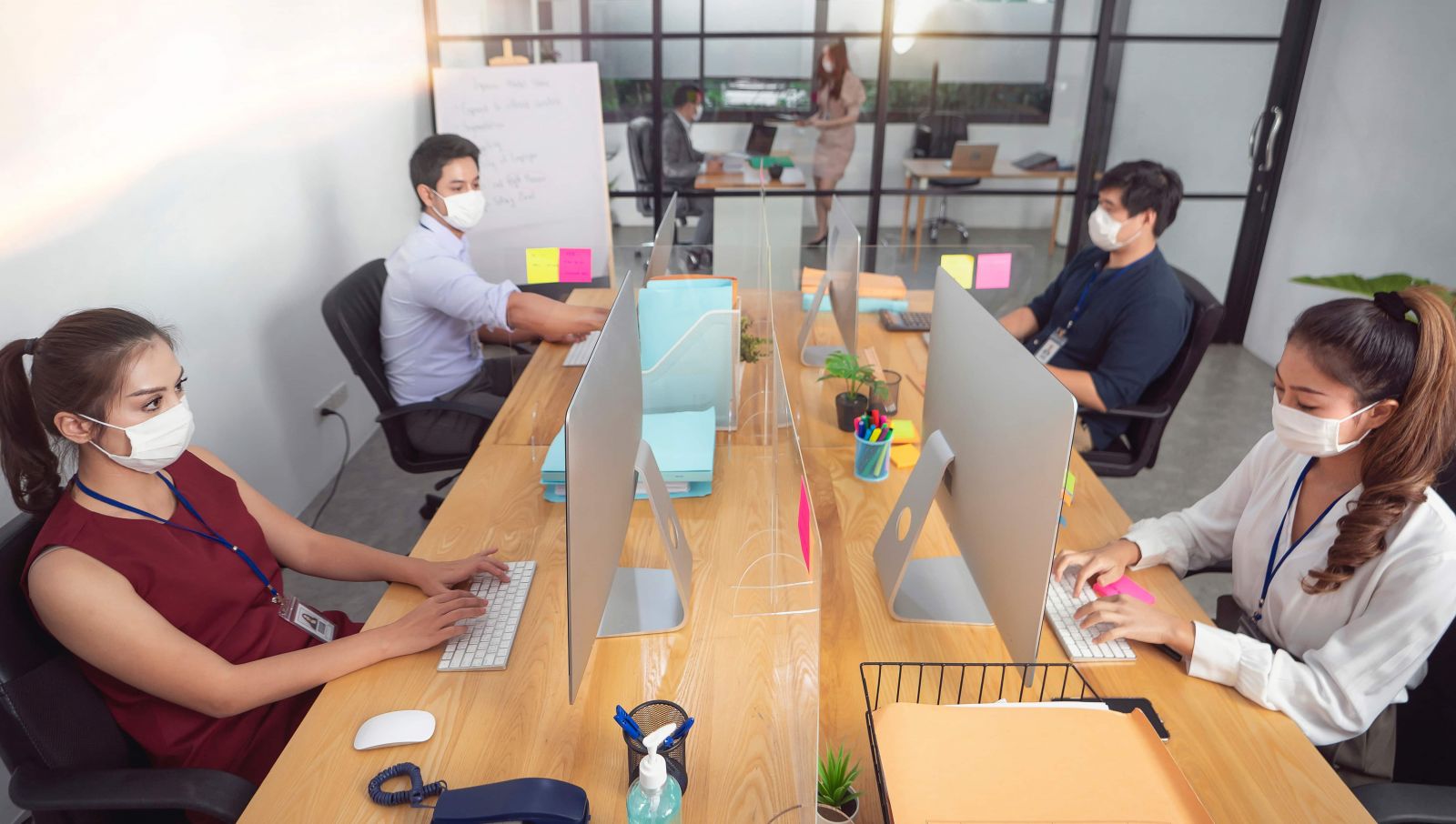 Since last week, Taiwan seems to have been doing well in bringing down the number of daily Covid-19 cases into the high double digits. However, even if the current outbreak is brought under control soon, it has highlighted several issues that authorities would do well to address.

When Taiwan successfully managed to keep Covid-19 at bay last year with early and proactive measures like travel bans, extensive contact tracing, and enforcing mask wearing on public transit, it deservedly earned plaudits from the world. By managing to keep its society running almost as normal and minimising disruptions and loss of life, Taiwan also saw impressive economic growth and attracted numerous “Covid refugees” from countries such as the US to come and work and start new lives here.

However, the current outbreak, which has seen over 13,000 cases and over 600 deaths since mid-May, has put an end to the success story. The implementation of level three restrictions to cope with the outbreak, basically a semi-lockdown that closed down schools and public venues, still allows companies to run their offices and businesses to open. This means that while the authorities have requested people to stay at home as much as possible, many office employees must still go to work as usual.

Meanwhile, the spread of Covid-19 to several factories in Miaoli County saw the enforcement of draconian measures by the local authorities and employers imposed on Southeast Asian migrant workers, continuing a sad trend of serious mistreatment and discrimination against these workers in Taiwan.

The onset of this outbreak, as well as the low availability of vaccines, also saw a slight reverse of last year’s influx trend as some people looked to “flee” Taiwan for their home countries. For some, it was an end to their Taiwan life while others were just trying to get vaccinated back home before returning to Taiwan in the future.

The lack of work-from-home arrangements in many companies, as well as a reluctance to implement them after this outbreak began, has meant that many workers have had to continue going to their offices as normal. This has not only put them at risk of contracting Covid-19 when travelling to and from work by being in close proximity with other commuters, but it has also meant they have had to share the same enclosed indoor environment with colleagues each and every workday. This is obviously not ideal in trying to avoid a disease that is easily spread by aerosol transmission.

Some companies, especially multinational corporations, and those in the tech sector, did implement work-from-home for their employees, either wholly or partially. But many did not, which is disappointing especially since Taiwan is not lacking when it comes to technology and fast internet connections. Furthermore, some companies have reportedly refused to pay their employees as normal to work from home, instead making them use up annual leave or unpaid leave to do so.

At fault is Taiwan’s corporate management culture which often holds on to traditional ways of thinking such as putting a heavy emphasis on “presenteeism” and expecting people to be in the office at all times, and even to put in unpaid overtime, and requiring workers to clock in and out daily. Some managers also unfairly lack trust in their employees to do their work when they are at home and thus not physically present in the office and within view.

Even during the best of times, these practices were not efficient and often disliked by employees. During this outbreak, companies and managers will need to acknowledge that local workplace practices should be modernised to allow employees to become more productive and less subject to inane requirements infringing on their time and well-being. Also, given that Covid-19 has been raging around the world since early last year and remote work has become routine in many countries, Taiwanese companies should have used this time to develop contingency strategies for remote work as well.

In early June, the discovery of Covid-19 clusters in factories in Miaoli County also led to harsh measures against Southeast Asian migrant workers. Miaoli authorities first issued an order requiring migrant workers to stay indoors in their dormitories unless travelling to and from their workplaces, in effect forcing a full lockdown on them, something which nobody else in Taiwan was subject to.

This was bad enough but soon there were reports of companies also enforcing similar orders on other employees, even to the point of ordering some who were living in private residences to move back into company dormitories, some of which reportedly house as many as 12 workers to a room. These draconian measures were covered in the international press and condemned by local civil rights groups.

Southeast Asian migrant workers in Taiwan number over 700,000. The majority of them work in factories while a minority work as caretakers for the elderly, thereby contributing significantly to Taiwan’s economy and society. Many of the factories that these labourers work in produce the advanced electronic and technological components and products which form the core of Taiwan’s export economy.

However, their status in Taiwan is low and perpetuated by discriminatory and shoddy treatment from employers and by government bureaucracy since they are not granted regular resident status. This makes their lives in Taiwan different from the mostly Western white-collar employees and English teachers who, for instance, are not restricted in changing jobs and do not have any limits on their residency.

These problems have also resulted in a lot of negative press for Taiwan, especially the poor treatment of migrant workers.

But rather than see all this as a black eye for Taiwan, the authorities and business sector need to be proactive and take this opportunity to work on these problems, which would help make Taiwan more open and international.

That the government has been trying hard to attract high-earning and skilled entrepreneurs with its much-touted Gold Card programme while society remains full of old-fashioned workplace attitudes and discrimination against blue-collar migrant workers is ironic. The authorities should put more effort into persuading companies to modernise their work culture, as well as upgrade labour legislation and subsidy programmes for workers.

Taiwanese companies need to recognise that outdated management traditions such as forcing employees to be in the office at all times and having to clock in and out every day are a detriment to workforce productivity and employee wellbeing.

If Taiwan is to improve its international standing, it must improve protections and rights for migrant workers which contribute significantly to its economy. The government should consider upgrading the status of these workers so that they do not need to leave Taiwan if they lose their jobs and reinforce workforce regulations to improve their work and dormitory conditions.

If Taiwan can come through the current coronavirus outbreak with a better corporate mindset towards the treatment of local and migrant workers, this would be just as important in the long run as strong GDP figures or being able to keep the number of Covid-19 cases relatively low.

Hilton Yip is a freelance journalist and editor based in Taipei