Wind energy industry gears up for third round

Industry welcomes added capacity and local flexibility made possible under Taiwan’s third round auction rules, but warns of lingering issues 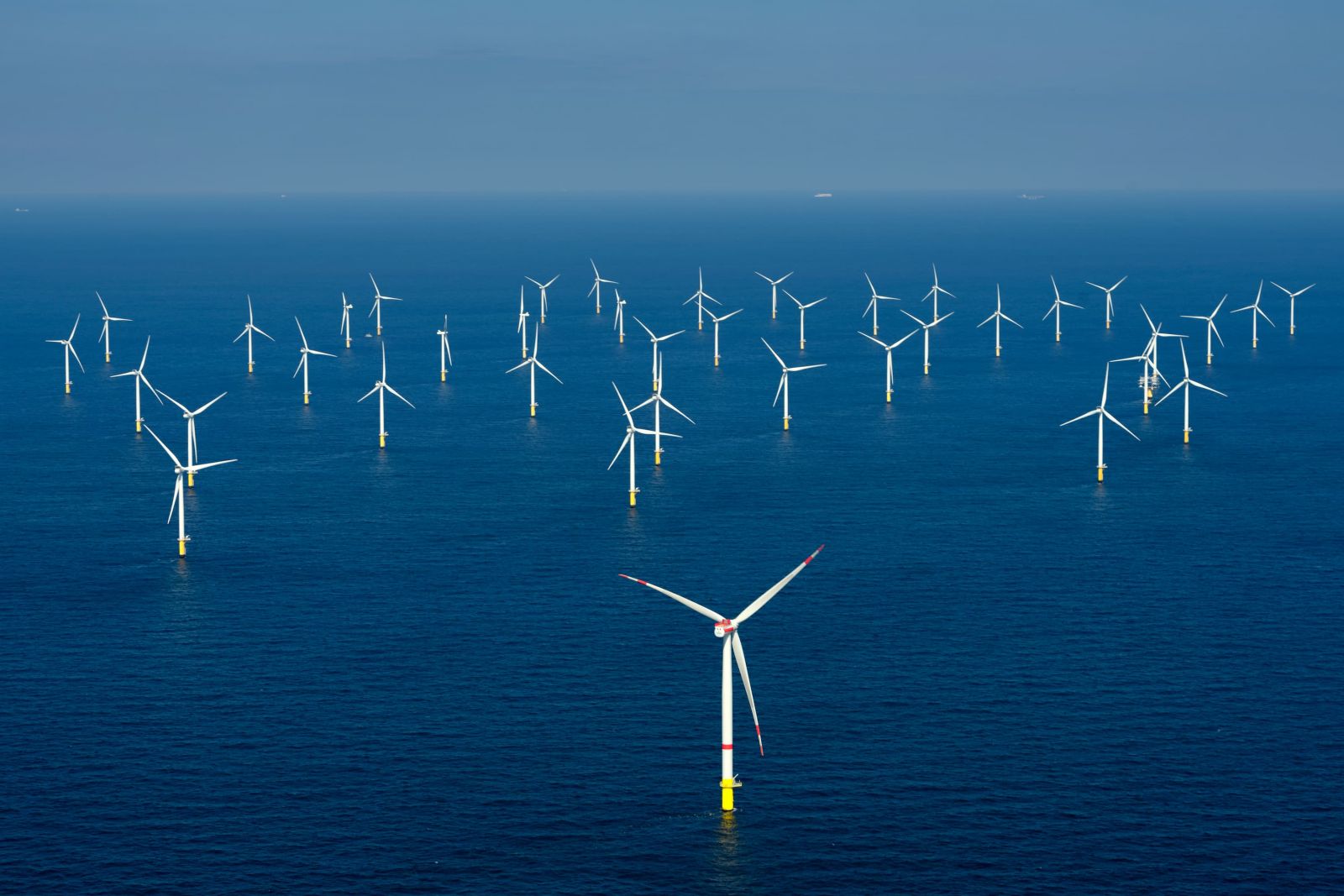 Taiwan’s Bureau of Energy (BOE) announced the preliminary rules governing the auctions for the third round of development for Taiwan’s burgeoning offshore wind sector on 11 May. The announcement delivered on several key requests by the industry, including a large pipeline of development and added flexibility to the localisation of the supply chain.

Under the rules, Taiwan will make 15 gigawatts (GW) of capacity available between 2026-2035, higher than anticipated. Also, although the BOE retained the 26 components mandated for supply by local manufacturers, it now requires those 26 local components for only 60% of the total development, freeing developers to source the global supply chain for the remaining 40% of the project.

“Taiwan expects a large proportion of offshore wind in the next few years, even more massive than the short-term target in Korea,” observed Scott Hsu, Country Manager for renewables consultancy K2 Management. “This shows that Taiwan is still determined in offshore wind development.”

Raoul Kubitschek, Managing Director for offshore wind consultancy NIRAS Taiwan, expressed optimism that the volume of capacity will incentivise players in the local supply chain to invest in capacity building. Taiwan’s list of 26 components ranges from jackets and towers to turbine components and blade. Taiwan’s manufacturers, however, have little experience or capacity to meet the scale and requirements of the offshore wind industry, and developers have long claimed that the timelines are too short for the local supply chain to catch up, resulting in higher costs and delays to the first projects being installed. Local supply chain partners, meanwhile, have hesitated to invest in new capacity without the guarantee of the larger market. This larger goal will feed the supply chain until 2035, providing more incentive for investment.

Developers have struggled with the strict localisation demands in the selection round and were heartened to see flexibility added into the third-round rules. The 60/40 rule, however, might add complexity to the auction process, with additional components beyond the mandatory 60% content likely to be decisive in the auctions. Hsu of K2 Management noted that if two or more developers are bidding for the same project, all other factors being equal, the “localisation of additional items will win the bid.”

“This is the government target,” he observed. “They want to establish broader localisation in supply chain development.”

This goal runs up against the struggles that local manufacturers have faced meeting the requirements of the offshore wind sector. Taiwan has seen some success in building components for the industry, but many suppliers that wish to join the industry still lack the know-how or capacity.

“The third round, while giving more flexibility, is still focusing heavily on localisation demands,” observed Kubitschek. “So, we really will have to see how the supply chain will evolve over the next two to three years and how much appetite there is for investing in Taiwan by foreign and domestic players.

The preliminary rules for the round auctions contain several other provisions that are troubling for developers and the industry. A major issue is the limitation of each project and/or developer to only bidding on 500MW of capacity per auction. Several major projects that have spent years in development are 2GW or larger; this limitation means that such projects would have to be split into multiple rounds. This presents two major issues.

First, it goes against global trends towards ever larger wind farms utilising increasingly massive turbines, with 12MW going into development, and even 14MW soon entering the market. A development of only 500MW would require fewer than 40 turbines, a number that would erase the developers bargaining position on price. “Turbine suppliers will laugh at that kind of volume, and you will be forced to pay top price,” observed a developer who asked not to be named due to the sensitivity of the issue.

Moreover, Taiwan has invited increasing numbers of developers to bid on the same or similar zones. Each bidder is required to pass the Environmental Impact Assessment (EIA) for their zone, and to acquire all eight of the letters of approval from various government agencies and ministries certifying their professional and financial qualifications. This is a multiyear investment that costs millions of euros, with no guarantee of success. A multi-gigawatt project would need to go through four or more auctions, quadrupling the risk.

The result will potentially see Taiwan transform into a high-risk market that will only be available to high-risk bidders with deep pockets.

Multiple other issues also remain. Taiwan’s various ministries and agencies have their own priorities, which don’t necessarily include the development of offshore wind, as was vividly demonstrated when the Civil Aeronautics Administration under the Ministry of Transportation and Communication (MOTC) yanked German developer wpd’s permit for the 350MW Guanyin project at a very late stage in its development. The MOTC oversees Taiwan’s shipping lanes and ports as well and is developing a series “no-go zones” where offshore wind will be prohibited.

Also, the third-round auction announcement does not address the ongoing delays to the more than 5GW of offshore wind currently under development. Due to ongoing pandemic-related curtailments on supply chains and the movement of qualified personnel, these early projects are already facing substantial delays, including the 640MW Yunlin and the 376MW Formosa 2 projects. Delays to these early projects are expected to delay later projects.

Still, the rules so far are only preliminary and the BOE can potentially amend them to better suit the needs of the industry and Taiwan’s power system.

Unlike their confrontational counterparts in Europe, Taiwan's chapter of the Extinction Rebellion takes a creative approach to raising environmental awareness