What do early moves by the Biden administration signal for future US-EU trade relations and where does that leave Taiwan? 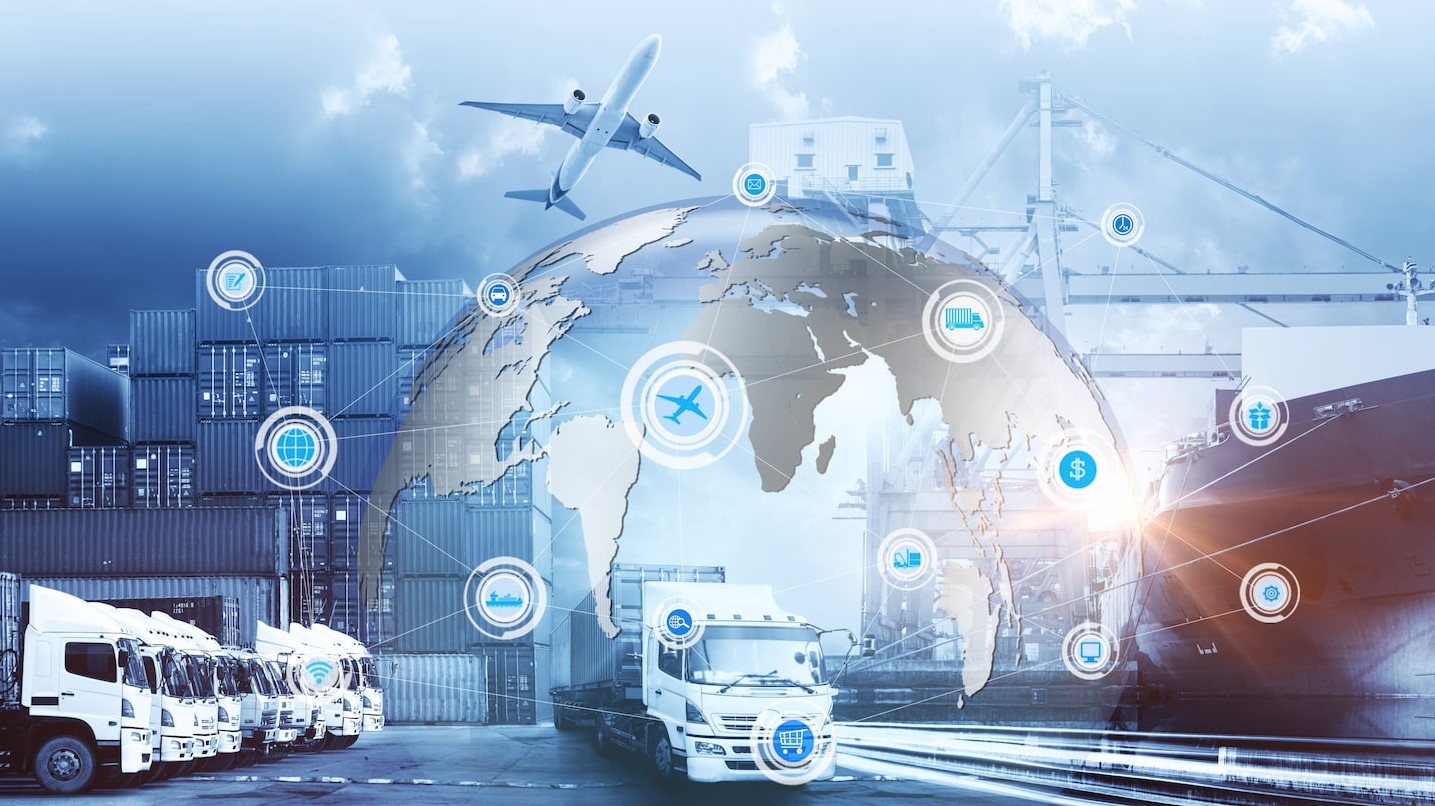 Before the presidential transition, the Biden administration signalled that it would continue policy aimed at pressuring China, but would seek a more multilateral approach in coordination with allies. In spite of ramping up pressure on China with the escalation of the US-China trade war, the Trump administration did not act in concert with allies. For example, Trump announced withdrawal from the Trans-Pacific Partnership (TPP)--intended to cement closer economic ties among American allies in the Asia Pacific to increase their incentive to defend each other against the threat of China--on its third day in office.

The signing of the CAI likely gestures toward stumbling blocks to coordination between the Biden administration, such as regarding the regulation of international tech companies, or regimes of food safety equivalence. To this extent, one notes that coordination between the US and the EU is complicated by the fact that there is no common consensus regarding best practices to rein in Chinese violations of intellectual property rights, forced technology transfers, and to regulate Chinese investments.

As a result, it should not be surprising either that EU countries themselves have different views on the CAI, with some EU countries feeling that the agreement was too weak on China. Others have argued that the CAI was ultimately a gain, arguing that human rights and labour protections provisions of the agreement serve to constrain China.

Concerns about China increasingly gaining ground in international trading blocs had already been flagged after the signing of the Regional Comprehensive Economic Partnership (RCEP) in November of last year. The RCEP links the ten Association of Southeast Asian Nations (ASEAN) states and trading partners with which they have signed free trade agreements, that is, Australia, China, Japan, New Zealand, and South Korea.

Some argued that RCEP would not have significant effects because of the fact that its member states generally already did have bilateral FTAs with each other and because of the omission of India from the agreement. Similarly, there were those that sought to frame RCEP as an ASEAN-led agreement, even if it was one that was originally initiated under Chinese auspices, signalling that China’s ploy for regional dominance was not RCEP but the Belt and Road Initiative.

This did not prevent China from touting the signing of RCEP as a policy achievement. Similarly, China itself has tried to project confidence after the signing of the CAI, even suggesting that China would now like to enter the Comprehensive and Progressive Agreement for Trans-Pacific Partnership (CPTPP), the form that the TPP took after America’s withdrawal from the agreement. After America’s departure, the CPTPP is primarily Japan-led, and it is to be seen whether Japan would be willing to accept China entering the agreement.

Though there was some speculation as to whether the Biden administration would seek to re-enter the TPP once it took office, America currently seems disinterested in doing this. The Biden administration has tried to signal a progressive approach to domestic politics since it took office and one imagines that being too quick to sign international FTAs immediately after taking office would be bad optics, given strong criticisms of FTAs as costing American jobs from the Trump administration and the right wing, and a prevalent view among those on the left who see FTAs as reinforcing the dominance of multinational corporations.

In the meantime, it is a question as to how Taiwan will cope with the shifting political terrain. The Tsai administration took the political risk of lifting restrictions on imports of American pork, one of the longstanding barriers to signing a bilateral trade agreement with the US, in September. This led to a storm of domestic criticism against the Tsai administration and could hurt the ruling Democratic Progressive Party (DPP) in upcoming elections, with the opposition Kuomintang (KMT) currently organising a referendum on the issue.

Despite Tsai’s willingness to take this risk, such efforts have not been acknowledged by the Office of the US Trade Representative, with a recent report only referring to the prevalent “unscientific” beliefs about ractopamine-treated pork in Taiwan, but not crediting the Tsai administration for lifting import limits on US pork. More broadly, while the Tsai administration has sought to limit domestic blowback by providing billions of NT dollars in incentives to the domestic pork industry, one also notices that this has the potential to cause a backlash from the US and further endanger the possibility of a trade deal if this were to be perceived as protectionism. Secretary of State Anthony Blinken has expressed a willingness to discuss an FTA with Taiwan in public comments, but it remains to be seen whether talk will be followed up with action. Similarly, reports indicate that Japanese authorities are considering means to allow Taiwan to join the CPTPP, but it is unclear whether this will be acted upon.

China’s signing of the RCEP and CAI, as well as its proposal to join the CPTPP, have provoked worry that Taiwan is losing out in terms of international competitiveness. The KMT has sought to frame the issue as one of Chinese pressure leading to Taiwan’s exclusion and intimated that, if it were in power, Taiwan would not face such barriers to entry, and at the same time calling for Taiwan to seek entry to both the RCEP and CPTPP alike. This follows in the same vein as the KMT’s traditional trumpeting of FTAs it signed or sought to sign with China, such as the Economic Cooperation Framework Agreement, and the Cross-Strait Service Trade Agreement. By contrast, pan-Green political forces have warned of the dangers that could come from joining trade blocs in which China dominates.

Taiwan would like to strengthen economic ties with America through a BTA in order to strengthen the incentive for America to defend Taiwan in the event of a Chinese invasion. Taiwan also hopes to reduce economic dependency on China, something that China uses to pressure Taiwan. But one notes that 43% of Taiwan’s exports still go to China/Hong Kong, based on 2020 figures--while trade ties between Taiwan and the US do seem to be strengthening, such efforts and those of the New Southbound Policy have not had enough success to reduce Taiwan’s economic dependence on China.

And while there is increased attention to Taiwan as of late due to global chip shortages, making much of the world suddenly realize to what extent that global supply chains depend on Taiwan, one expects that in the long-term, countries will seek to prevent overreliance on Taiwan. Global supply chain dependency on the single choke point of Taiwan is risky, especially considering the geopolitical threats faced by Taiwan. Advantages that Taiwan currently has because of its centrality to global supply chains may not last--likewise, one notes that this is overly dependent on one company specifically, Taiwan Semiconductor Manufacturing Company (TSMC).

#BrianHioe #Biden #EU #CAI #US
Back