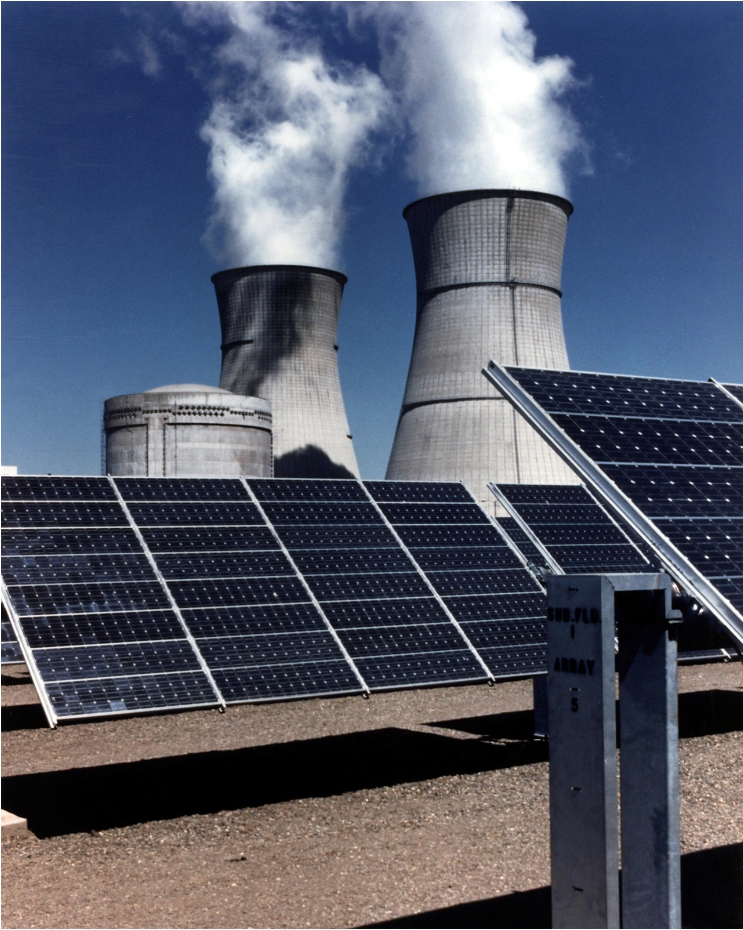 2021 marks the halfway point for Taiwan’s energy transition. Tsai Ing-wen was elected president 2016 with the promise to eliminate nuclear power from the island and replace it with vast new renewable energy sector, especially solar and offshore wind. Her plan called for the deployment of 20 gigawatts (GW) of photovoltaic solar (PV) by 2025, up from only 668 megawatts (MW) of accumulated solar power capacity in 2015, and equally ambitious targets for offshore wind, an entirely new industry for Taiwan and the first in Asia outside of China. The goal was eventually set at 5.7GW, likewise by 2025, compared to the thirty years Europe took to develop its offshore wind sector.

How well Taiwan is progressing towards this “27GW by 2025” target remains open to interpretation.

“The government has set a clear framework and is supporting renewable energy,” lauds Markus Wild, Managing Director EnBW Asia Pacific, which is in a consortium with Macquarie’s Green Investment Group (GIG) and Japan’s largest energy supplier JERA on the pending 2,000MW Formosa 3 project. “With the Large Electricity Users Act starting this year and the largest-ever renewable power purchase agreement signed by TSMC, Taiwan has shown its determination to the energy transition.”

The Tsai government deploys a combination of policy and legislative initiatives to push the renewable energy sector, generous Feed in Tariffs, demonstration incentives, and green finance action plans. Taiwan amended the Electricity Act to liberalise the power sector and the Renewable Energy Development Act to allow for Corporate Purchasing Power Agreements between renewable energy suppliers and their consumers. It also subsidizes research into renewable energy by including it as one of the 5+2 Innovative Industries.

Certainly, Taiwan has made great strides developing its solar and offshore wind sectors. Despite the impact of the pandemic as well as the sudden imposition of more stringent regulations by the cabinet-level Council of Agriculture (COA) in July 2020, Taiwan was still able to install an annual record 1,668MW of solar PV. Taiwan now has 5,867MW of installed solar capacity, according to data from the Bureau of Energy under the Ministry of Economic Affairs. In 2019, Taiwan also commissioned the Formosa Offshore Wind Farm 1 (FOW1), a 128MW offshore wind farm located just off the coast of Miaoli County. The 109MW Taipower Demonstration project, located eight kilometers off the coast of Changhua County, faced several hurdles as it entered construction in the spring of 2020, including geotechnical challenges as well as issues installing the novel 5.2MW Hitachi turbines, according to sources who worked on the project. Due to Covid-19 not all turbines could be installed before the winter season started. Under the auspices of Belgian EPCI (Engineering, Procurement, Construction & Installation) firm Jan de Nul Group, the project overcame several of these issues and is already in the testing phase.

On the other hand, Taiwan remains over a 700MW shy of the 6.5GW of accumulated solar PV installations it aimed for by 2020. Making up another 700 megawatts is no small feat, particularly considering the challenges Taiwan faces with the lack of grid accessed and government approved land for development by the solar sector and getting another 14GW in the next four years will be extremely challenging. Each megawatt of installed solar PV capacity was hard won, with numerous regulatory hoops to jump through, and future installations will not likely get easier as currently available sites, both rooftop and ground mounted, are scooped up by the industry.

Competing interests within the central government and between local and central government have been an ongoing obstacle for development. The COA’s mandate is not to promote solar power but to protect and nurture Taiwan’s agriculture sector from the perspective of not just economics but also food security. Peaceful Taiwan still faces an existential threat across the Taiwan Strait and a blockade is a very real possibility.

In July last year, the COA responded to allegations of pollution and rampant overdevelopment of solar panels by tightening its regulations, reducing the threshold for central government approval of a solar project on agricultural lands from 30 hectares to only 2 hectares. Analysts and business insiders alike predicted that the new rules would be a drag on the market. However, even within this this tighter regulatory framework, the developers did manage to get a record amount of solar PV installed.

Even more alarming for the renewable energy sector was the sudden quashing of German wind power developer wpd’s 350MW Guanyin offshore wind farm in September 2020. Located in the vicinity of the Taiwan Taoyuan International Airport, this project had been approved by all government ministries, including the Environmental Protection Administration and the Bureau of Energy. It was ultimately shut down by the Civil Aviation Authority, under the Ministry of Transportation and Communication, over air safety concerns. Wpd's struggles did not there, however, and its 640MW Yunlin project, the largest offshore wind farm so far in Taiwan, has been plagued by fishing protests that continue to this day, as well as environmental protests, and mechanical failures, along with the effects of the Covid-19 on international crews and supply chains.

The mammoth 1,044MW Hai Long offshore wind project, owned by Northland Power from Canada and Singapore’s Yushan Energy Co. Ltd (which is 50% owned by Mitsui of Japan), had its Environmental Impact Assessment yanked in October (during Energy Week Taipei, Taiwan’s largest renewable energy trade show). According to energy consultants, Hai Long recognised too late that the PPA signed with TPC for NT$6.27 per kilowatt hour (kWh) for the first ten years followed by NT$4.14/kWh for the second ten years was insufficient for investment returns. It shifted the project scope from smaller turbines to massive 14MW Siemens-Gamesa turbines, which required a new configuration for the site, and ultimately the EPA required the EIA to be done once more to ensure wild fowl are not overly impacted.

Government mandates on the localisation of the industry are among the biggest challenges facing offshore wind. Taiwan aims to not only develop an entirely new industry from offshore wind, but its local manufacturers have struggled to meet the industry’s stringent requirements. This in turn has delayed the developers from making progress in their projects.

The offshore wind sector is eagerly awaiting the oft-delayed third auction that will not only put another 1,000MW up for development but will indicate what the government’s localisation requirements will be going forward.

All of these are contributing to a consensus that Taiwan is not likely to achieve its goals of 27GW of renewable power by 2025.

"Maybe by 2027 Taiwan will realize its renewable energy goals, but 2025 is a clear no," says Huang Ching-wen of the Renewable Consulting Group. Markus Wild notes that delays in renewable energy development are happening amid growing power demand.

“This goal is facing two major challenges, a need to catch-up with planned installation capacity and on the other hand side a growing energy demand due to Taiwan’s economic success and focus on manufacturing,” he notes.

Taiwan’s power demand has risen steadily over the years, up 15% from 2010 to 2020, from 207,400 gigawatt hours (GWh) to 238,900GWh, according to statistics on the website of state-monopoly power provider Taiwan Power Company (TPC). Unlike much of the world which actually saw energy use decline amidst widespread pandemic-induced lockdowns, Taiwan’s power demand in 2020 surged 2.75% from the year before, largely tracking its GDP growth rate of 3.1%, according to government estimates.

Taiwan is likewise making definite progress towards its goal of a Nuclear Free Homeland. Chinshan Nuclear Power Plant (NPP1) is already shut down and in decommissioning, while Kuosheng NPP2 unit 1 will be shut down this year, likely ahead of its 27 December 2021 scheduled retirement during the summer as the plant lacks spent fuel storage capacity and the reactor cannot be refueled. This will remove a 985MW reactor typically operating at around 100% capacity, a blow of perhaps 3% of Taiwan’s power generation.

Despite these setbacks, however, renewable energy insiders remain optimistic.

Unlike their confrontational counterparts in Europe, Taiwan's chapter of the Extinction Rebellion takes a creative approach to raising environmental awareness