Taiwan healthcare out of the limelight

With the worst outbreak of a communicable disease for a century creating headlines around the world, the efforts of Taiwan’s agency tasked with preventing non-communicable diseases has continued its work largely out of the limelight. 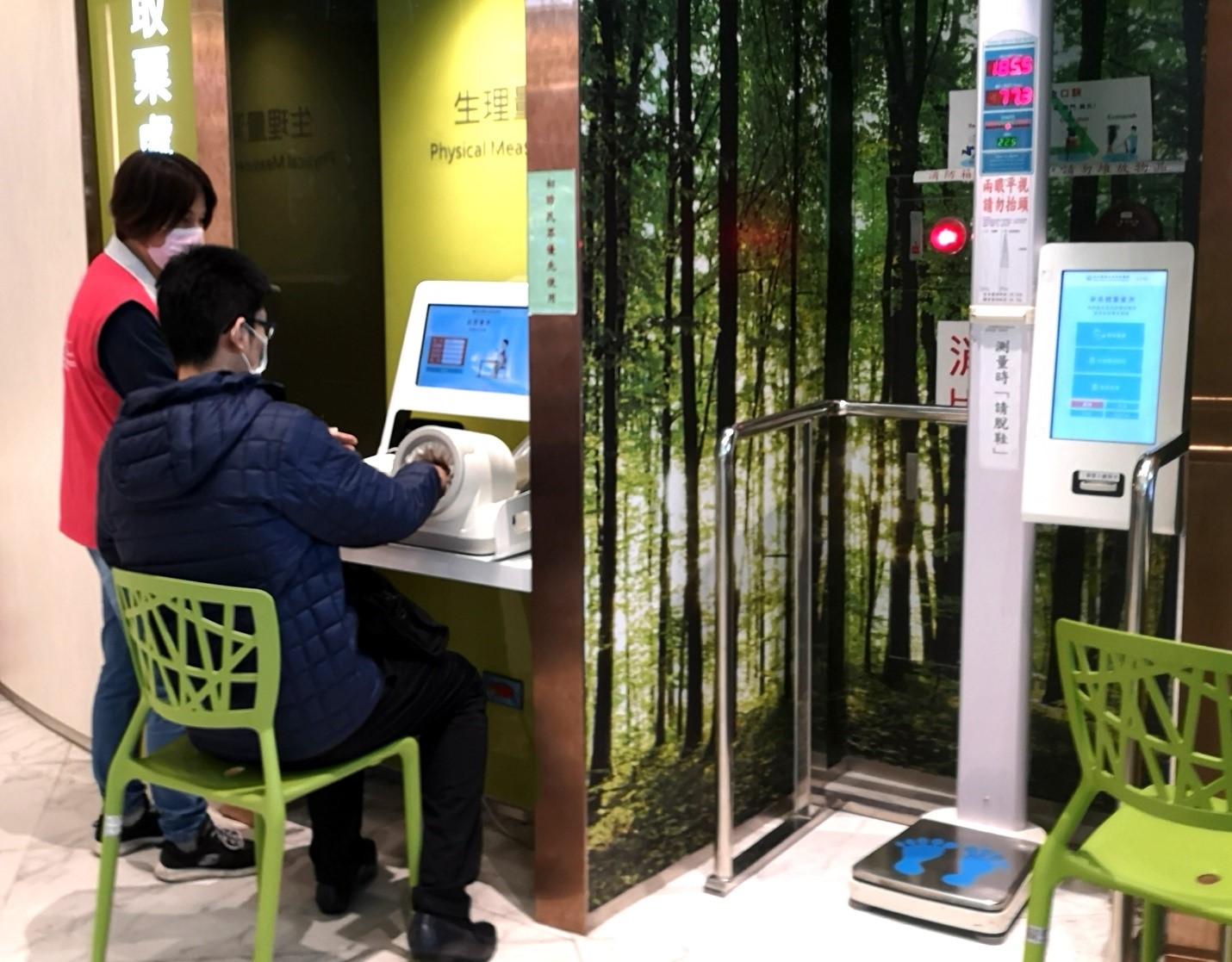 Following Taiwan’s quick, measured and, to-date, competent response to the coronavirus pandemic, perhaps this is a good time to consider the ongoing policies of this Health Promotion Administration (HPA; 國民健康署), especially given that non-communicable diseases now top the table for causes of death islandwide.

The HPA was formed under the Ministry of Health and Welfare (MOHW, 衛生福利部) in 2001, albeit under a slightly different name, by merging the Department of Health Care, Institute of Family Planning, Institute of Public Health, and Institute of Maternal and Child Health.

Two decades later, these origins are still reflected in many of its main concerns. Each August, for example, it participates in World Breastfeeding Week to promote the WHO’s contention that breastfeeding is the healthiest option for both children and their mothers. This year the local campaign focused on the role of partners, family members and role models in encouraging exclusive and continuous breastfeeding. This was further linked to environmental concerns, pointing out that formula feeding generates millions of tonnes of greenhouse gases and sends tens of thousands of tonnes of waste to landfill sites.

Other concerns emanate from the country’s successful economic development, however. These include the so-called lifestyle diseases that result from excessive consumption of unhealthy foods, tobacco and alcohol.

Thus, at a press conference held in July to present the latest research statistics from the Taiwan Medical Association for the Study of Obesity, the HPA revealed that 43.9% of adults were either overweight or obese in 2019 (in November this year the HPA estimated that the figure had risen further to 47.97%). This represented a rise from 38% a decade earlier, and makes the country’s population the most overweight in Asia, the agency noted.

In its consideration of possible causes and solutions, particular mention was made of Taiwanese people’s burgeoning passion for buying fruit-flavoured tea drinks at beverage shops, since large quantities of sugar are often added to overcome the sourness of plums or citrus fruits, without clear labeling. Also singled out was the increased use of motorbike food-delivery companies, which means that people do not even need to leave home or, more likely, their office desk to source snacks, meals and drinks. Similarly, even seemingly innocuous modern developments, such as the provision of elevators in most office and apartment blocks, while making people’s lives easier, may also help to make the population plumper. 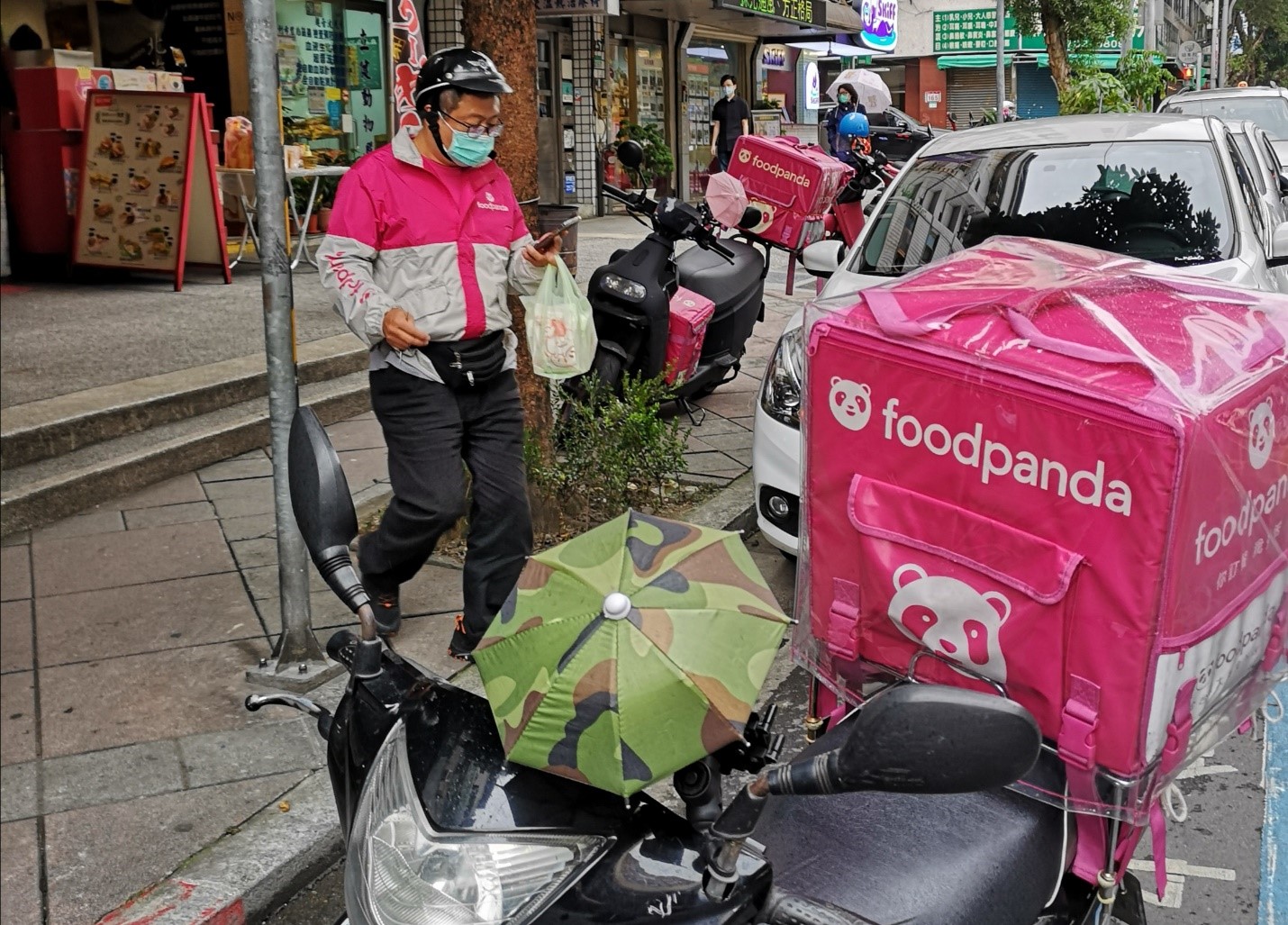 Food delivery is a growing trend in Taiwan

Such improvements bring problems of their own, of course, given that almost 15% of the population is over 65 years of age today, compared to less than half that number 25 years ago and less than 3% in 1970.

This is reflected in changes in the list of leading causes of death and, therefore, in the MOHW’s appropriate medical provision and the HPA’s health promotion policies.

Perhaps the most notable success is that acute and communicable diseases, such as hepatitis, no longer sit atop the table as they did for decades in the early postwar period.

Through improved medical practices and, especially, following the launch of a national vaccination programme in 1984, incidence of hepatitis B has fallen from an estimated 15% of the population to less than 1%; while improved sanitation and the introduction of disposable chopsticks have helped lower the prevalence of hepatitis A.

These have been replaced at the top by age-related diseases such as cancers (which collectively account for 28% of all deaths and 11% of National Health Insurance expenditure), pneumonia, diabetes-related illnesses, and cardiovascular and cerebrovascular illnesses. Not surprisingly much of the HPA’s work is now focused on these areas.

Since it has long been known that spotting cancers early is key to improving survival rates, the HPA now promotes a range of free check ups, and blood and urine tests for everyone aged over 40 every three years, and annually for over-65s under the framework of the National Health Insurance programme. More specifically, these also include screening for breast cancer in women aged 45-69 every two years; for colorectal cancer in patients aged 50-74 every two years, for oral cancer in smokers and betel nut chewers over 30 years old every two years; and for cervical cancer in women aged over 30 every one to three years.

Promotion of healthier lifestyle choices that lower the risk of getting cancer is, of course, even better. With this presumably in mind, the HPA launches periodic campaigns aimed at those groups consuming alcohol (primarily men), cigarettes (men) and betel nut (men). 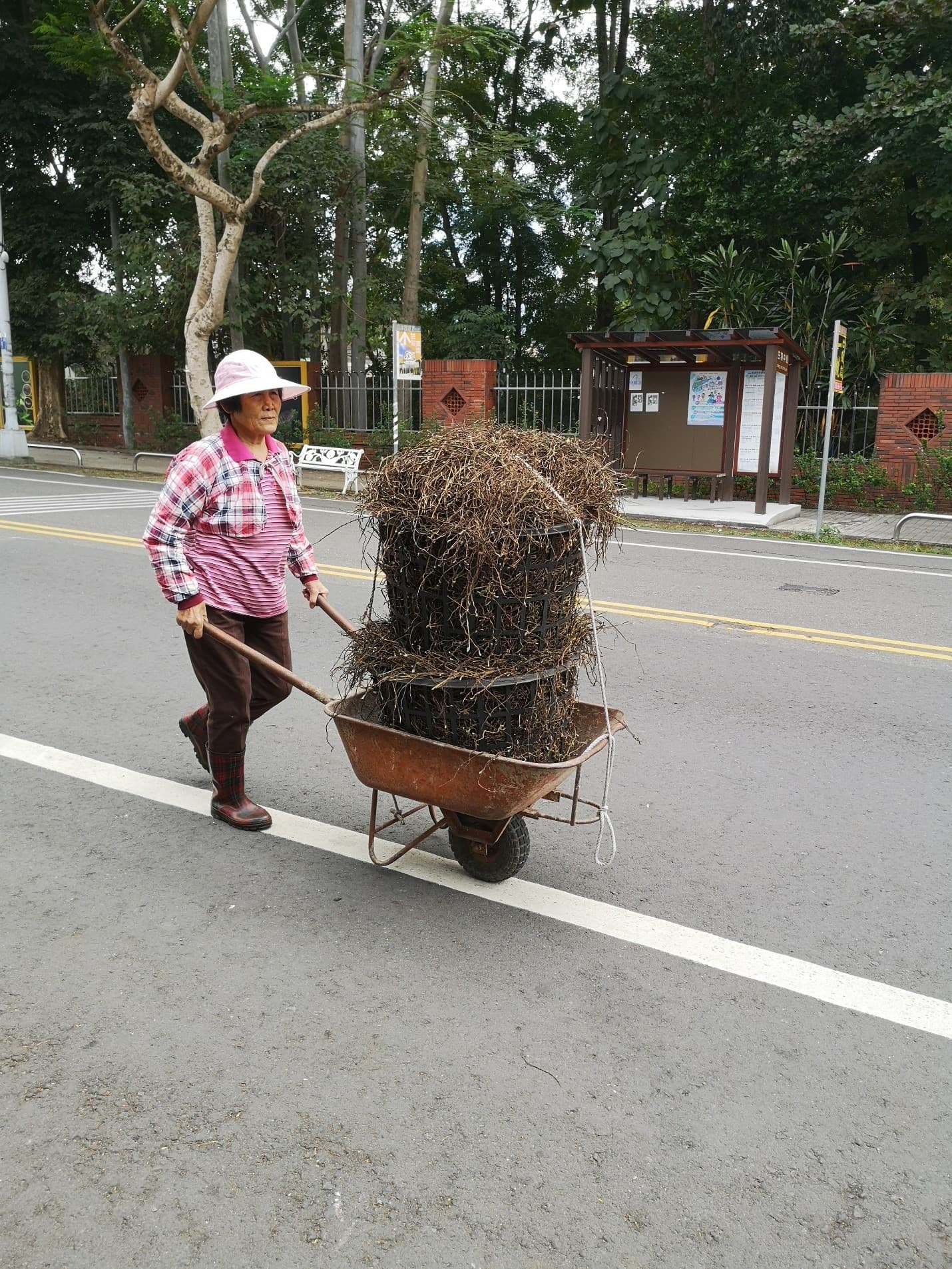 A worker brings in a betel harvest in Jiji, Nantou

These tend to be rather mild in nature, however. Thus, while a 2017 HPA survey found that 8.43 million (almost one-half) of adults consume alcohol, with around one million of these binge drinking (which the WHO defines as drinking the equivalent of four or five cans of 5% beer at least once in the past 30 days), and the HPA notes that drinking too much not only leads to long-term adverse health problems and increase the risk of injury or death through accidents in the short term, its promotional slogans advocate “If you drink, at least don’t binge drink”, while another campaign focused on persuading company bosses not to foster a drinking culture.

Similarly with regard to tobacco, the HPA suggests such things as “If not for yourself, then give up smoking on Fathers Day for your children”. It can perhaps claim some success, pointing to a one-third decline in the number of male smokers from just under 40% in 2007 to 26.4% in 2017, and by half in women from around 5% to 2.3% over the same period.

Nevertheless, the HPA is concerned that some of this improvement is due to a switch to e-cigarettes among adolescent smokers, with a doubling of 7th-12th grade consumers from around 2% to 4.2% in just three years (2014 to 2016). The costs of smoking-cessation medications are now largely covered by National Health Insurance which, the HPA claims, makes Taiwan a world leader in this area.

Probably far more significant, however, was the raising of tobacco taxes in 2017. This led to an immediate 18% decline in sales from 1.72 billion packs in 2016 to 1.45 billion packs in 2018, the most significant fall in almost a decade. Since the last tax increase in 2009, in fact, there has been a 14.5% decrease in cigarette consumption per capita. Cigarettes are still more affordable in Taiwan than in many countries, however, and the proportion of taxes in the total retail price still lags behind the level of 70% recommended by the WHO.

Heart disease is currently the second highest cause of death in Taiwan after cancers, and lack of physical activity is a high-risk factor for heart disease. A 2015 HPA survey found 76% of citizens do not do the WHO-recommended 150 minutes per week of moderate exercise or 75 minutes of vigorous exercise.

The survey also found that most people know the importance of physical exercise, however, so “This is a cultural problem,” according to Lin Jiunn-Lee (林俊立), then-president of the Taiwan Society of Cardiology. “Physical activity isn’t a big part of our education system, so most people never develop good exercise habits when they are young.”

Consequently, the HPA promotes a cross-departmental “Three Highs” campaign in hospitals and clinics aimed at coronary disease prevention, coupled with promotional information about the importance of exercise and the dangers of restaurant-bought food. Traditional home-cooked meals, it notes, tend to be low in fat and include good portions of green vegetables, but there is a growing trend, especially among young people and city dwellers to rarely cook for themselves. This is only exacerbated by the food-delivery situation, and by sale of unhealthy foods and drinks in vending machines.

Lack of exercise, poor diet, and, of course, those damned sugary drinks, are also identified as key factors in Taiwan’s growing type-2 diabetes problem. Around 1.88 million adults now have the disease, which according to Wayne Sheu (許惠恒), Director-general of the Diabetes Association of the Republic of China, at equivalent to about 10% of the population, is slightly higher than the global average of 8.8%, or that of 9.3% for the Asia-Pacific region. Most shockingly, the average age of people with the disease in Taiwan has been falling, with diagnosis among those under 20 years of age rising by 44.5% from 9.65/100,000 in 2008 to 13.94/100,000 six years later.

“Western style” fast food and sugary drinks have again been blamed (along with irregular habits and sedentary lifestyles), but the government is reluctant to follow such countries as Mexico and the United Kingdom in implementing a “sugar tax” as recommended by the WHO in 2017 to help reduce obesity and diabetes in young people.

With NT$23.1 billion of the National Health Insurance budget being spent on diabetes treatments, some legislators have been calling for just such a move, which might prove influential like the above-noted success of the tobacco tax. But HPA Director-General Wang Ying-wei (王英偉) is reported to have said in May 2019 that although the government had discussed a sugar tax it had concluded the issue should be left to market forces.

Mark Caltonhill is a Taipei-based British writer and translator