Over 200 ECCT members teamed up representatives of the Kaohsiung City Government and the Ocean Affairs Council (OAC) to clean up a stretch of beach in Kaohsiung. It was the ECCT's second beach cleaning event this year but the first time in Southern Taiwan. Kaohsiung Mayor Chen Chi-mai and OAC Secretary General Liu Kuo-lieh took part in the beach cleaning activity at Chijin Beach together with officials from the city government and the OAC. The event was arranged by the ECCT's Southern Taiwan committee.

At the start of the morning, the ECCT CEO, Mayor Chen and Secretary General Liu made opening remarks. The event was also attended by representatives from the media. 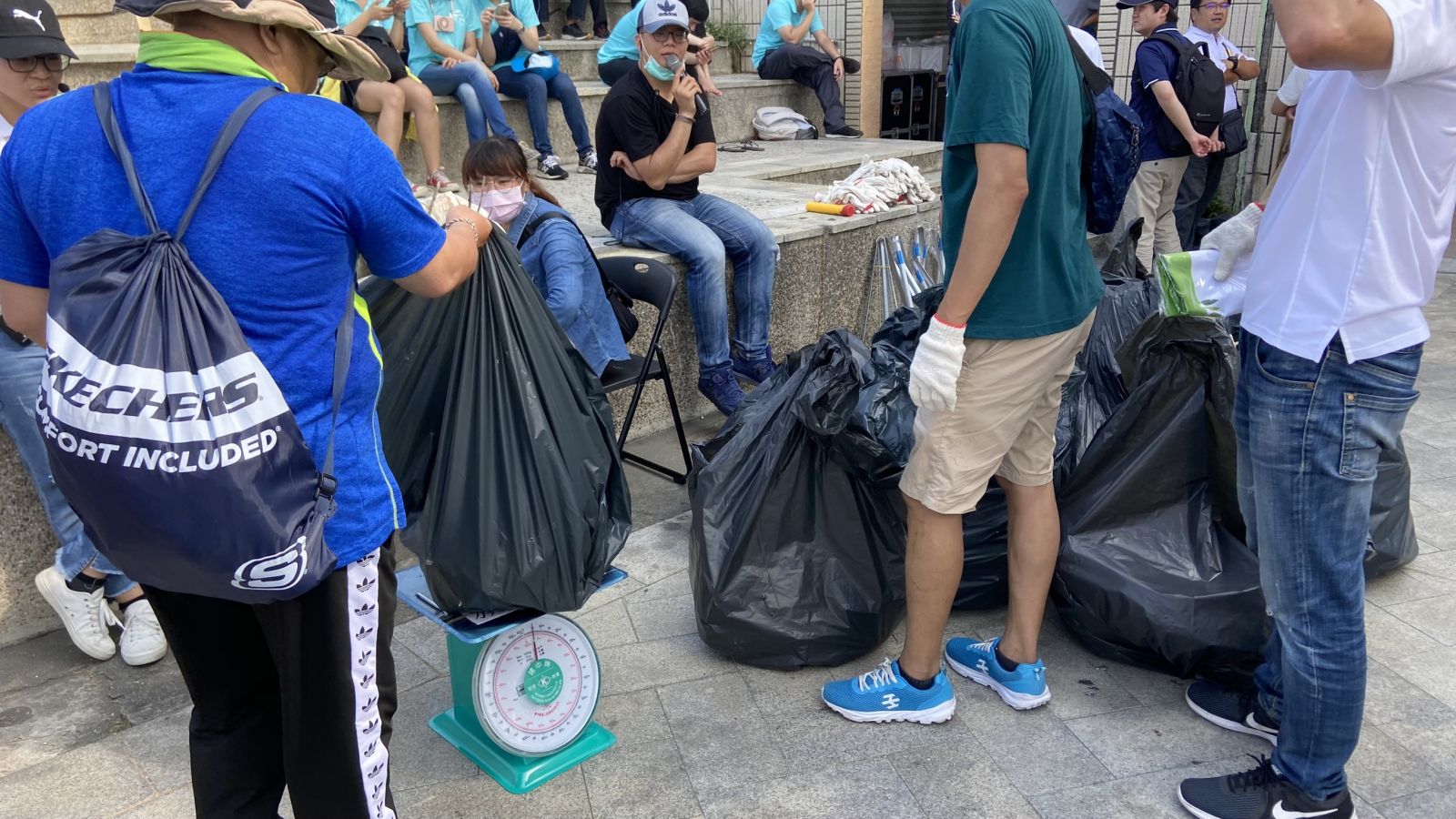 Participants spent the morning picking up rubbish from the beach. Thanks to their efforts, 200 kilograms of rubbish was collected. 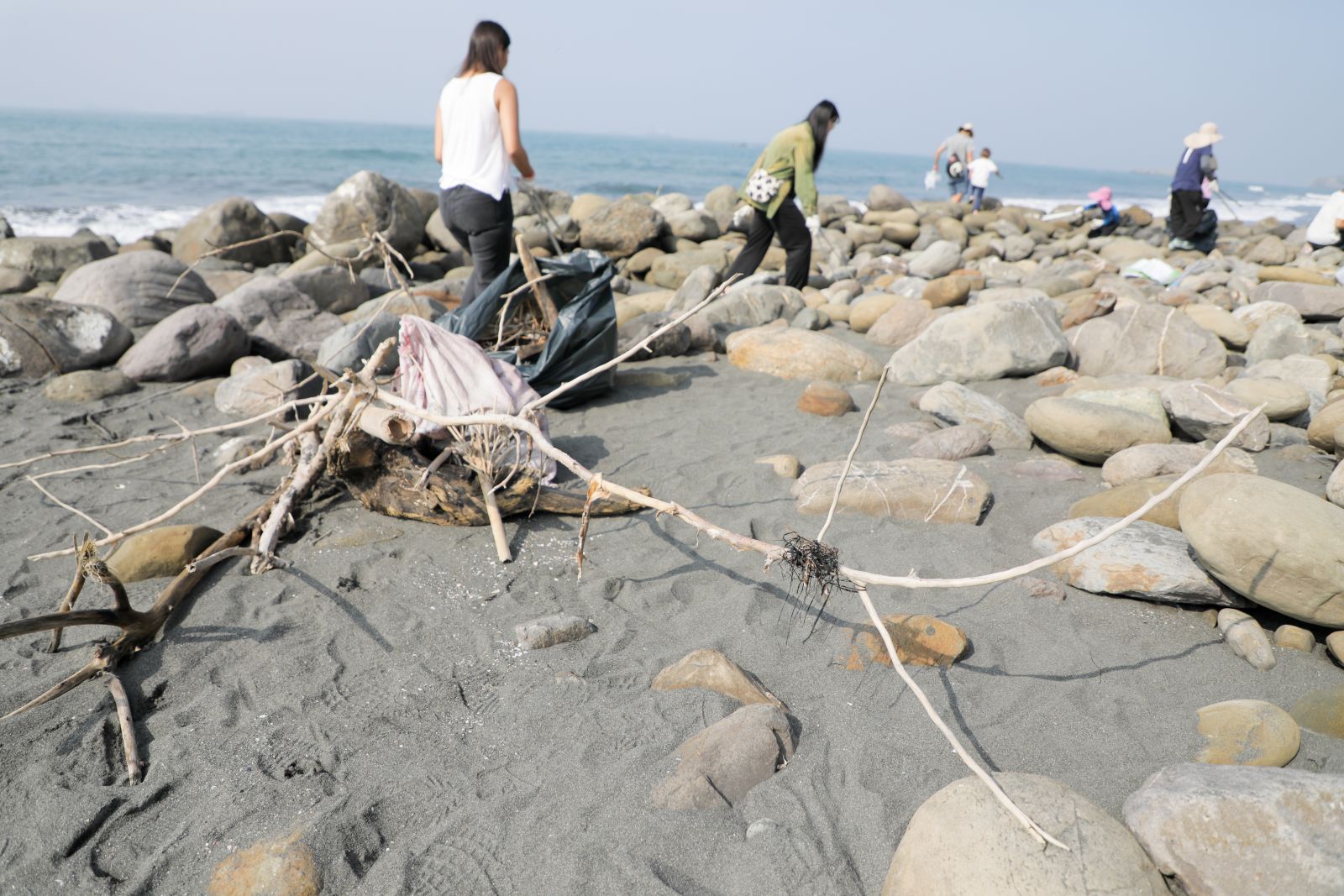