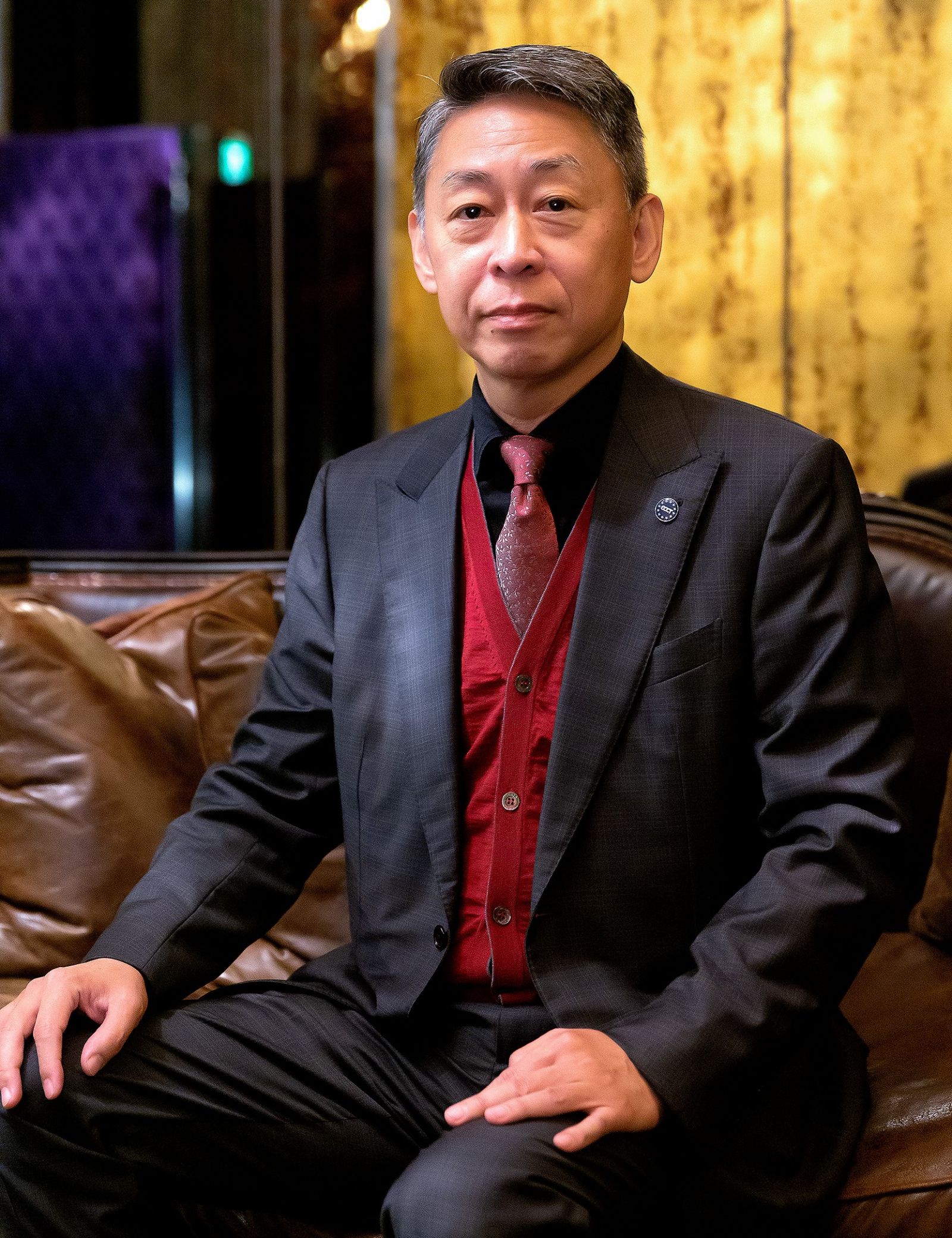 For 32 years, the ECCT has acted as an economic and cultural bridge between Europe and Taiwan. The chamber plays an essential role as an advocate for European businesses in Taiwan, connecting its 900-plus members from 400 companies with local industries and with key policymakers in government. Today this alliance is stronger than it has ever been.

The election of its first Taiwanese Chair, H Henry Chang, marks a significant milestone for ECCT as European businesses continue to be the most significant group of foreign investors in Taiwan, accounting for more than US$59 billion in direct foreign investments. Henry has seen first-hand the growth and evolution of ECCT over the years. He joined ECCT as a member in 2003. He was elected to the Board in 2008 and became an Executive Board Member in 2012. Since 2019, Henry has held the position of Vice Chair. He is the 22nd person to serve as Chair of the Chamber.

As Chair of ECCT, Henry brings both deep expertise and unique cross-cultural understanding of doing business in Taiwan. His early connection to Europe began with a study grant to the Universitaet Regensburg in Bavaria, Germany. He has since built a 25-year law career specialising in cross-border investments and corporate compliance in diverse industries including media, technology, automotive, pharmaceuticals, and tourism.

His work advising European businesses in Taiwan began in 1993 when he joined leading global law firm, Baker McKenzie. Founded in 1949, Baker McKenzie is known for being a "Firm of Firsts", having had Christine Lagarde, the current President of the European Central Bank, as its first female global chairperson from 1999 to 2004, and being the first international professional advisory firm to become a Swiss Verein in 2004. In addition to his law career, Henry has taught technology law at various law schools. He is a member of the Taipei Bar Association and is a founding member of the Taiwan chapter of Accademia Italiana della Cucina di Legazione.

Commenting on his appointment, H Henry Chang said:
“I appreciate the support and trust of my fellow directors and members. Our members represent the best of European technology and know-how and we have worked together for more than 30 years to raise our collective profile among Taiwan’s government and industries. This accumulated goodwill, enthusiasm and pride have been instrumental in making ECCT the premier organisation it is today.”

“I wish to recognise Giuseppe Izzo for having served twice as Chairman of ECCT. Also, thanks to all directors for making the process transparent and participatory. As 2020 has shown, we live in changing times and it is crucial we continue to adapt and evolve. Once the world’s borders reopen, I look forward to seeing new business opportunities between Europe and Taiwan thrive and existing relationships further strengthened.”

Giuseppe Izzo, Managing Director of STMicroelectronics in Taiwan, commented:
"Henry has a long history with the ECCT as a senior member of the board. He is a well-regarded, thoughtful professional and he always tries to reach consensus. With so many Taiwanese companies represented in the chamber's membership, the time is right to have a Taiwanese person in the role of chair. I'm confident Henry will make the chamber even better than it already is."

Jan Hollmann, Managing Director of Bosch Taiwan, commented:
"Henry is experienced, well-recognized and has been a dedicated ECCT board member for many years. I am absolutely convinced that he will be a great representative for the ECCT and its mission. He has the ability to bring people of different backgrounds together, and to communicate and advocate effectively on behalf of the chamber. Most importantly, he is fun to work with. We are all busy people. Henry is someone who makes you want to invest time and make a difference."

Guy Wittich, Former Representative of Netherlands to Taiwan, commented:
“Henry will bring to the chairmanship a wealth of experience. With his long-time serving of the European business community, in combination with his Taiwanese background, I am sure Henry will play an excellent bridging role to further European business interests in Taiwan. I very much enjoyed working with Henry when I was CEO of the chamber. He knows how to
get things done, he has a tremendous network of contacts in the public and private sectors, and he has thorough experience in providing direction to the ECCT secretariat.”

MOST POPULAR
Interview with Filip Grzegorzewski