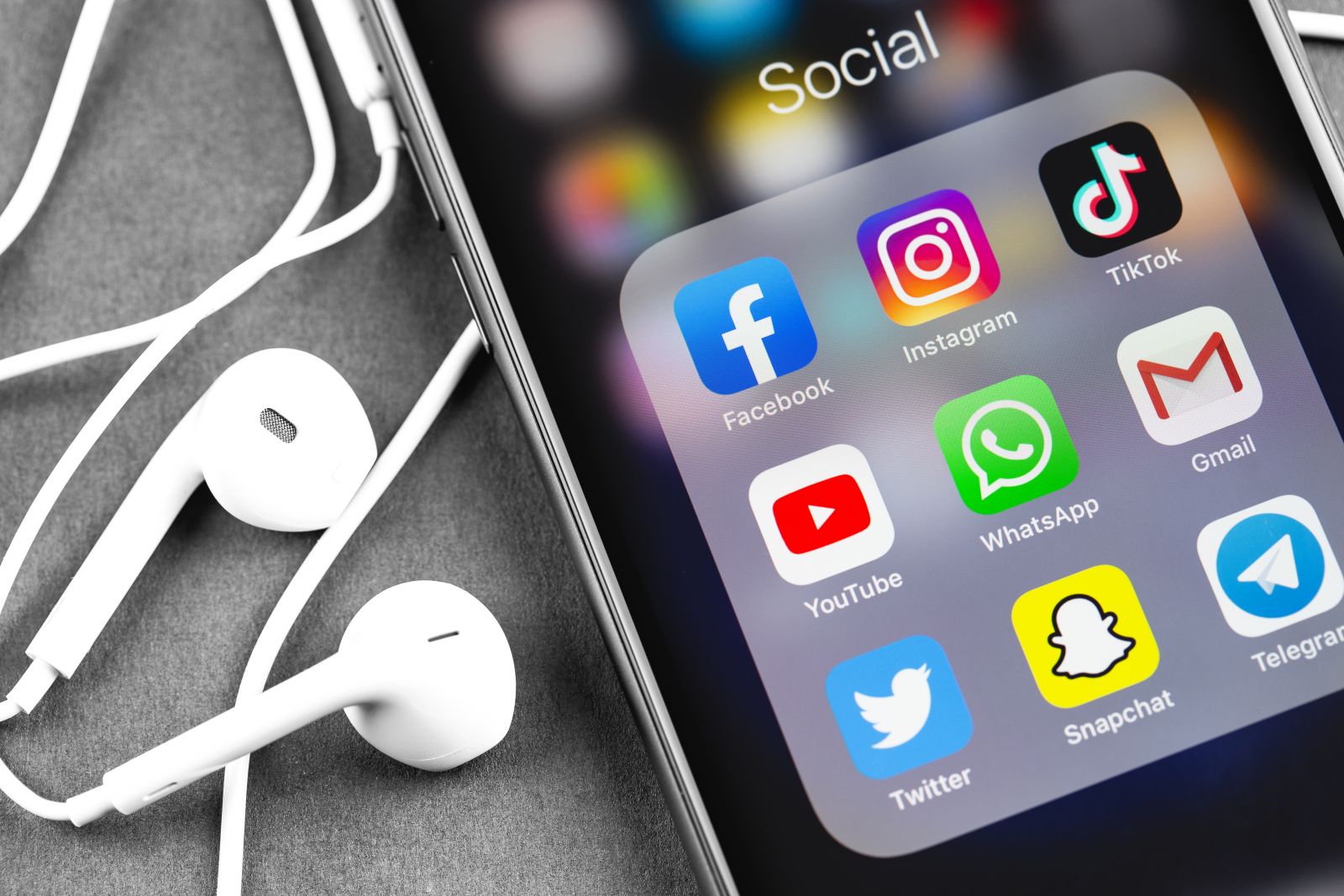 As the world struggles to cope with the effects of social media, social media has already had clear effects on Taiwanese elections. Concerns about the influence of social media on elections were particularly prominent in 2018 and 2020 and, as disinformation efforts become increasingly sophisticated, this will continue to be an issue in Taiwan going forward.

Firstly, one notes that social media has played a key role in social movement organising in past years. Facebook was the dominant social media network in the years prior to the Sunflower Movement and it proved invaluable in not only conducting outreach for protest events, but disseminating information on news events. Given that the “media monopoly” of Taiwanese media outlets being bought up by pro-China business groups was seen as influencing what was covered and what was not covered in the news cycle, many turned in instead to news from independent outlets, as circulated through Facebook.

As such, during the movement, Facebook also proved a way of quickly sharing information on breaking news events, as well as coordinating the logistical needs of maintaining an occupation encampment. Facebook shared this role of coordinating the movement with the BBS-style Internet forum, PTT, which can be seen as a proto-social media platform, insofar as PTT users often behave similarly to social media network users but PTT predates the phenomenon of Facebook, Twitter, or other social media networks.

In the years since the Sunflower Movement, Facebook usage continues to be high in Taiwan, with 97% of Internet users using Facebook in 2018. However, one has also seen the rise of other social media networks among young people, such as the forum DCard, use of which is restricted to college students, and Facebook-owned Instagram.

Twitter has been slower to grow in Taiwan. But with concerns in Taiwan regarding Facebook CEO Mark Zuckerberg’s desire to enter the Chinese market has led to periodic spikes in Twitter growth. This has occurred, for example, after references to Taiwan were automatically censored by Facebook’s algorithm. English-language and Chinese-language Twitter interaction remain highly bifurcated.

There have also been shifts in Facebook usage over the past years. Since November 2014, Facebook has begun restricting the reach of Facebook pages that do not purchase advertising, something that has affected the ability of NGOs, civil society organisations, and small political parties to conduct outreach through Facebook. That being said, small political parties or organisations lacking in resources have sometimes still turned to advertising on the social media network in order to make up for their lack of resources to purchase traditional advertising.

However, Facebook’s primary social media rival in Taiwan has not been Twitter but South Korean messaging app Line. As primarily a messaging app, Line has existed alongside Facebook, with the relation between the two seen as something of a duopoly in the past. Much as with similar messaging apps as China’s WeChat or WhatsApp, Line, however, has been seen as having an older user base.

As such, concerns have been raised regarding the potential for disinformation to spread among older Line users. Such disinformation often spreads in the form of images paired with text, so-called “Senior Images,” or in the form of videos or text of unclear origin, sometimes derived from content mills.

Such concerns have led to the development of automated bots on Line by civil society organisations focused on combating misinformation to label fake news. Local governments in Taiwan have also developed special offices with time-sensitive standard operating practices aimed at limiting the spread of fake news, by devising standard operating practices to respond to the spread of fake news.

Ironically, Facebook itself can also be a medium for the circulation of similar disinformation. It is known that large Facebook pages with hundreds of thousands of followers sometimes are paid to circulate certain ideas among their followers. More generally, key opinion leaders and influencers are also sometimes paid to do the same, or to feature politicians as their guests.

But overall, Facebook is still perceived as more reliable and accurate in terms of the information disseminated on it. This may be due to measures by Facebook work with civil society organisations that focus on fact-checking, particularly during elections, due to the younger user base for Facebook, or due to differences in the user interface of Facebook and Line that leads to differences in the dissemination of information.

Indeed, perhaps reflective of this phenomenon, one does see the sharp bifurcation between consumers of news that primarily get their information from social media and individuals that get their news from traditional media that one sees elsewhere. However, it is primarily younger users that are more reliant on more carefully verified news from traditional media outlets, while older users are sometimes trusting of sources from dubious websites.

It may be that growing up in the age of social media has led to greater media literacy among young people in Taiwan. That being said, fact-checking practices in Taiwan are still poor among even mainstream outlets, making it easy for disinformation campaigns to take hold. In this respect, it is not surprising that Taiwan continues to frequently be a target of disinformation campaigns from China or internally.

In particular, all major political parties in Taiwan seek to conduct outreach through social media, releasing advertising in the form of memes, images paired with text, or featuring politicians on live streams. Concerns are increasingly prevalent regarding the possibility of political organisations using memes to spread disinformation, as suits their political purposes, sometimes with the aim of inciting netizens to political action.

This has been a particular concern regarding disinformation of Chinese origin. It is thought that Chinese disinformation led to the suicide of Taiwanese diplomat Su Chii-cherng. Disinformation efforts claimed that the Taiwanese government did nothing to help Taiwanese stranded in Japan after an earthquake and typhoon in 2018, but that Chinese diplomatic representatives in Japan did, leading Su to be constantly harassed by netizens that blamed him for the incident. This eventually led to Su’s suicide.

To this extent, opposition parties such as the KMT, TPP, and NPP have raised questions about whether the Tsai administration perhaps is using public resources to attack political enemies, by using public expenditure to create Internet memes. This has become a matter of concern after some public servants working in the Executive Yuan were found to have created Internet memes lashed out at political critics of the DPP, though they could have done this in their private capacity as citizens. Internet memes that express political views do not necessarily constitute disinformation either.

According to cybersecurity experts, deliberately created disinformation continues to be more common from the pan-Blue, rather than the pan-Green camp in origin. Yet it is not impossible that Taiwan is moving toward a future in which all major political parties can be sources of disinformation and circulate this online, as amplified by poor fact-checking practices in the media.

If so, the onus will be on citizens to call for more stringent fact-checking practices by the media, to become more media literate themselves, and to call political parties to task for circulating disinformation. Whether this will take place remains to be seen.