US election outlook from Taiwan's perspective

Taiwanese views of US president Donald Trump and his Democratic Party challenger, Joe Biden, are nuanced and shaped by the complex interplay of relations involving the US, China and Taiwan 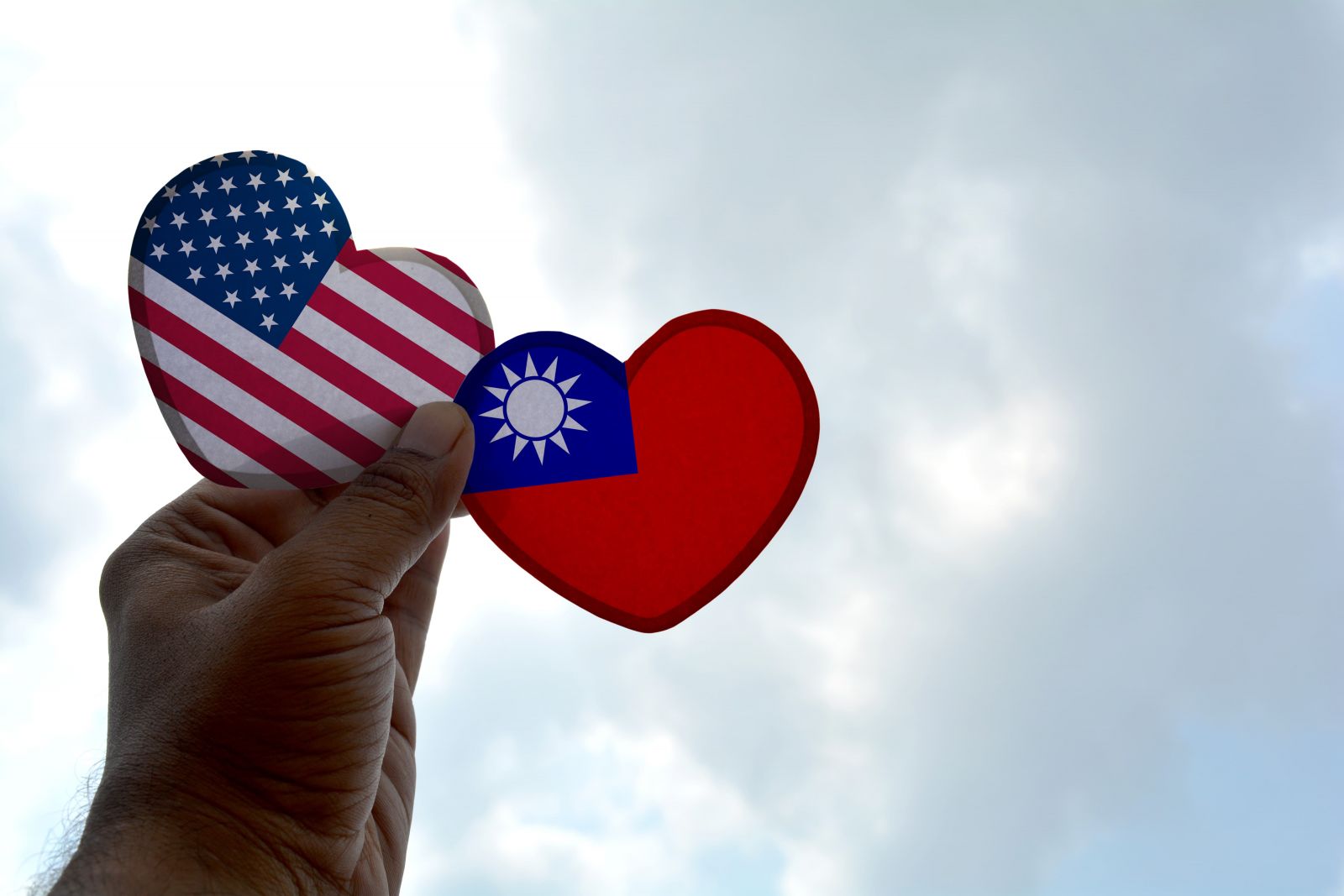 It came as a shock for many when Tiananmen Square dissident Wang Dan wrote in the Apple Daily earlier this month that he endorsed the reelection of current American president Donald Trump.

Although Wang stated in the opening of his op-ed that he was no “Trump fan”, viewing Trump as having done harm to American democracy, Wang stated that he had confidence that America’s democratic institutions would constrain Trump’s actions. Wang went on to state that he viewed Xi Jinping as a larger threat to American democracy than Trump. But by contrast, Wang emphasised that the reason why he was endorsing Trump was because he agreed with Trump’s stances on China, viewing Trump as having led America and other liberal democracies toward a stronger stance on China, while the Biden campaign has not signaled a strong stance on China.

Wang, who formerly taught at National Tsing Hua University between 2010 and 2015, has been an influential opinion leader in Taiwan in the past few decades. During his time at Tsing Hua, Wang, himself a former student leader, was influential on individuals that later went on to become pivotal leadership roles in the Sunflower Movement that were his students. These included Chen Wei-ting, one of the principal spokespersons of the movement, and Wei Yang.

Where Taiwan was concerned, Wang was far from alone in endorsing Trump. The Taiwan Solidarity Union (TSU), which has positioned itself as a conservative party in support of Taiwanese independence, endorsed Trump in August. Although the TSU currently has no legislators in the Legislative Yuan, it remains one of Taiwan’s major third parties--and, of the parties that have held political representation in the Legislative Yuan in the past ten years, it alone openly endorsed Trump.

After former National Security Advisor John Bolton wrote in his tell-all of his time in the Trump administration, The Room Where It Happened, that he feared that Taiwan stood to be abruptly abandoned by Trump to achieve a trade deal with China--much as the Kurds had been abandoned--this created a firestorm in Taiwan. But editorials published in the Liberty Times also sought to downplay Bolton’s claims, stating that, in making such claims, Bolton may have simply begrudged Trump after being fired.

Ties between the US and Taiwan have indeed strengthened substantially in the four years of Trump’s first term. This began from the Trump-Tsai phone call in December 2016, which technically took place before Trump took office, but was the first time that an American president had exchanged such a phone call with a Taiwanese president since 1979. One has also seen historic events such as visits to Taiwan by United States Secretary for Health and Human Services Alex Azar and Under Secretary for Economic Growth, Energy, and the Environment Keith Krach, both of which were touted as historic visits on a level not seen since 1979. The fact that Azar and Krach both visited Taiwan in the lead-up to American presidential elections has likely contributed to Taiwanese endorsements of Trump.

Apart from strengthening US-Taiwan ties under the Trump administration, it is also to be noted that the pan-Green camp has been wary of Democrats in the past decade. This primarily stems from the legacy of the Obama administration.

The pan-Green camp views the Obama administration’s Pivot to Asia as ultimately having allowed for China’s rise in the Asia Pacific, while having done little to prevent economic integration between the US and China in a manner ultimately threatening to Taiwan. To this extent, the pan-Green camp also views the Democrats as liable to throw Taiwan under the bus to maintain stable trade ties with China.

The pan-Green camp has never forgiven Democrats for abruptly cancelling arms sales of military equipment as F-16s to Taiwan to avoid incurring China’s displeasure. This resulted in 2020 being the first time in close to three decades that the US sold advanced fighter jets to Taiwan--which previously last occurred close to thirty years ago, in 1992, under the Republican George H.W. Bush administration.

However, at the same time, one notes that leading voices on American politics in Taiwan have called for caution when it comes to Trump. Likewise, there are also strong indications that Taiwanese as a whole are wary of Trump.

Yang Kuang-shun of the US-Taiwan Watch, one of the leading youth-oriented Taiwanese organisations that monitor American politics, published a series of op-eds in The Diplomat in which he appraised the Taiwan policies of Democratic Party politicians ranging from Bernie Sanders to Joe Biden. Yang’s verdict was not that Democratic Party politicians would necessarily sell out Taiwan, though a cautious note was needed, nor was it that Trump would necessarily back Taiwan.

The widely watched streaming programme, American Time, and popular podcast Bailingguo, both of which focus on American politics and are highly popular among young people, have also sought to have a more balanced view of the Trump administration. This differs, perhaps, from how traditional media outlets have been less critical and more openly supportive of the Trump administration. It may be that this points to divided assessments of Trump between older and younger demographics.

Polling by respected pollster MyFormosa has also consistently shown that since February 2017, 60% or more of Taiwanese do not trust Trump. While many polls in Taiwan are seen as politically biased, MyFormosa is historically seen as not particularly partisan, even if the DPP usually does better in its polling.

According to MyFormosa, distrust of Trump remains at 59.2% in September, despite the Krach and Azar visits, with only 25.2% indicating trust in Trump. Though MyFormosa’s polling shows DPP and NPP supporters are among the demographics that trust Trump, the consistency of MyFormosa’s polling regarding distrust of Trump is noteworthy. While, unsurprisingly, MyFormosa also finds strong correlation between individuals that distrust Tsai Ing-wen and individuals that distrust Trump, demographics particularly distrusting of Trump include women, individuals between 30 and 49, and individuals with a college education or above.

However, one notes that trust in Trump is not necessarily the same as political support for Trump. As Wang Dan’s op-ed in the Apple Daily goes to show, if Wang were an American citizen, Wang would be a single-issue voter when it comes to the issue of China. This is coherent, then, with the results of a poll conducted by Yuanjian polling that found that 53% of Taiwanese believe that Biden is favorable for Taiwan--a result which is not at all contradictory to the findings of the MyFormosa poll.

But one notes that the prevailing dividing issue in Taiwanese politics, as the most salient issue in Taiwanese elections, is the issue of unification versus independence. In this sense, the majority of Taiwanese are, in fact, single-issue voters. Fundamentally, this may be the determinant as to political support for Trump versus non-support--an entirely separate issue from Taiwanese trust in Trump.

#BrianHoe #politics #Taiwan #US #election
Back