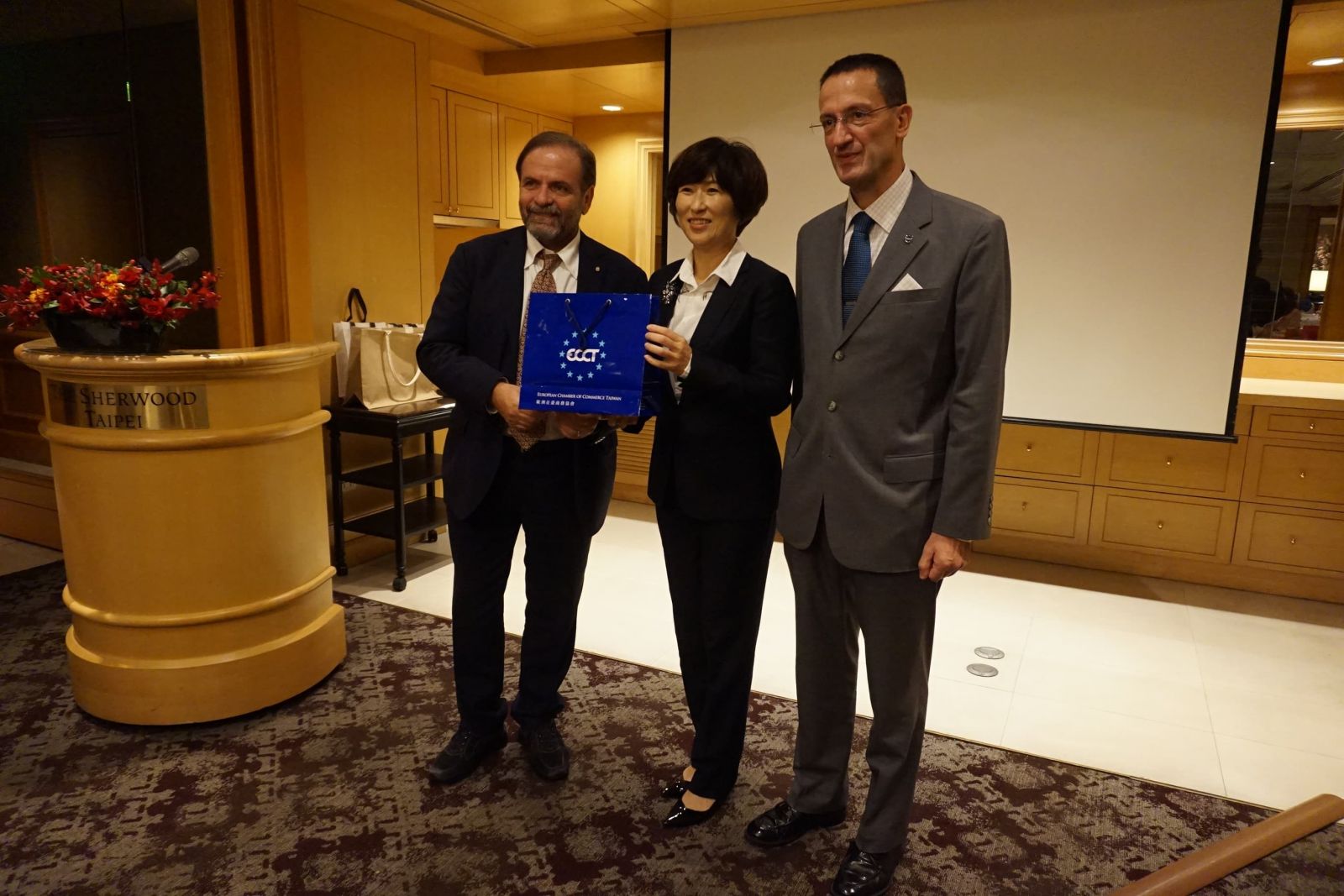 At the event, the magistrate (equivalent to mayor) gave a presentation in which she spoke about embracing foreign travellers, promoting the industries of Taitung and sharing the core values of Taitung's brand and progressive industries and services, among other topics. 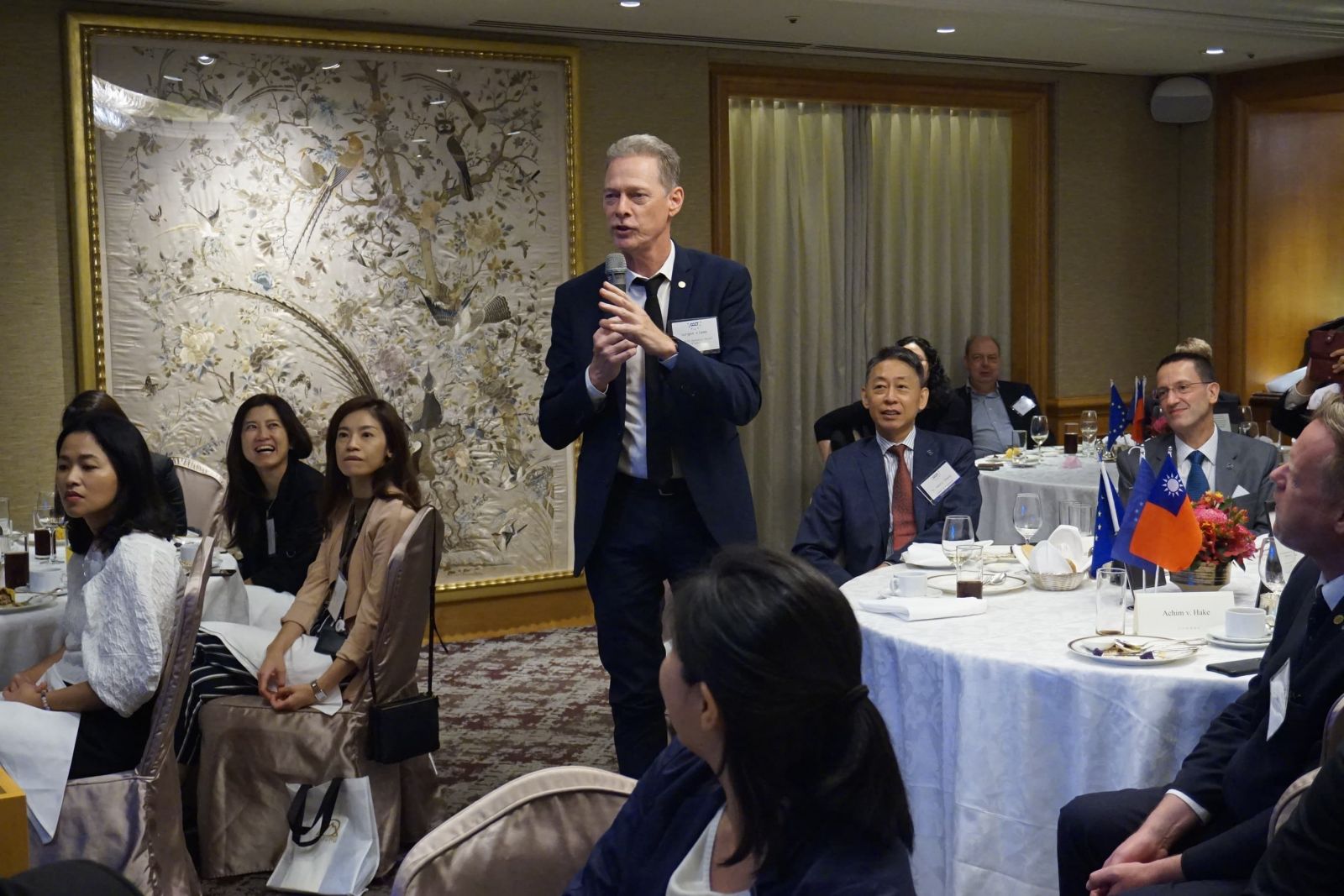 Magistrate Yao’s approach to development is a departure from the traditional focus on industry adopted by most of Taiwan’s mayors. Instead, she has eschewed the building of science and industry parks in favour of supporting the development of sustainable industries, such as organic agriculture and tourism. 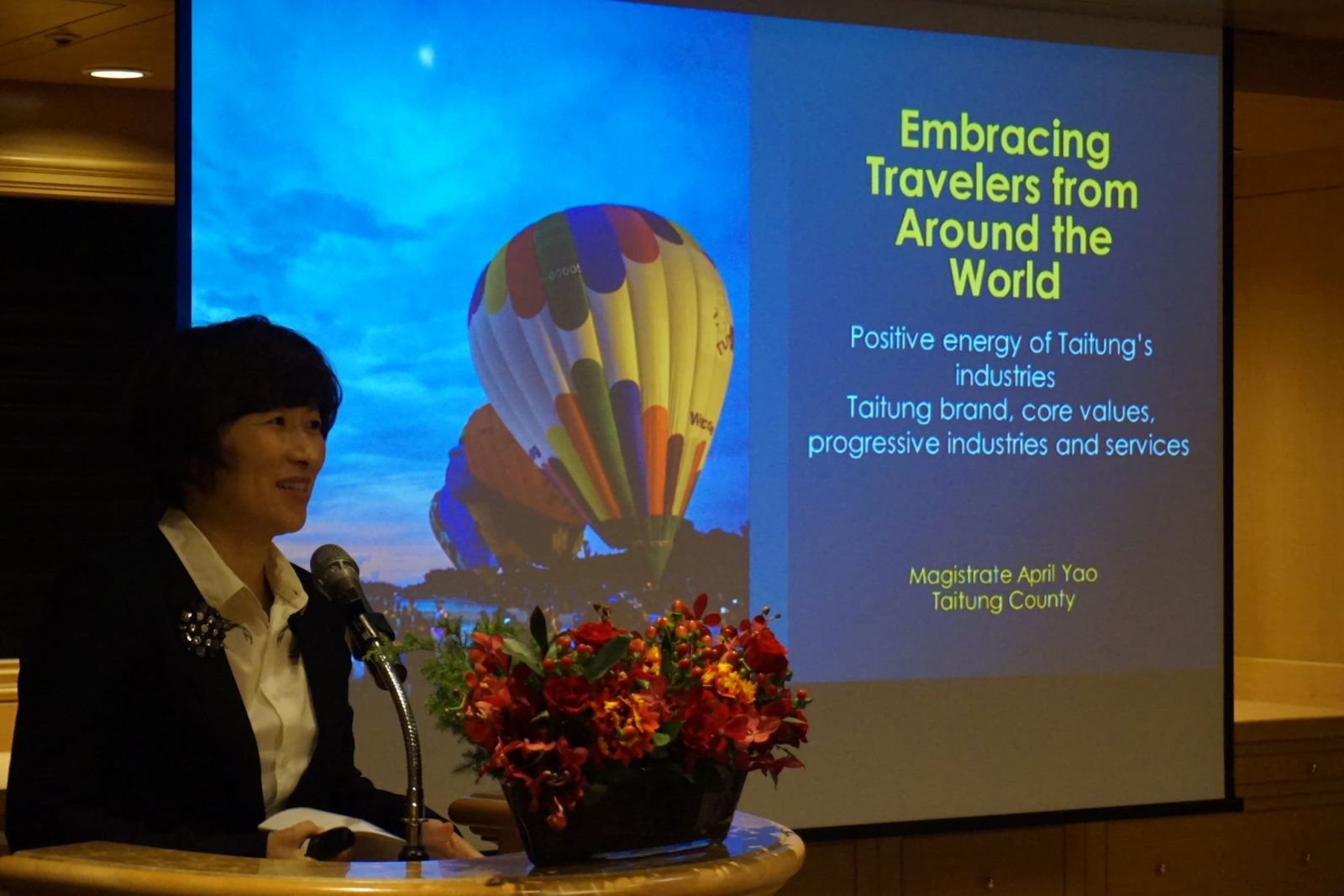 Magistrate Yao’s administration is working to preserve and promote Taitung’s rich marine life, natural coastal landscape, indigenous culture and slow lifestyle, which have made the area one of Taiwan’s most popular tourist destinations.