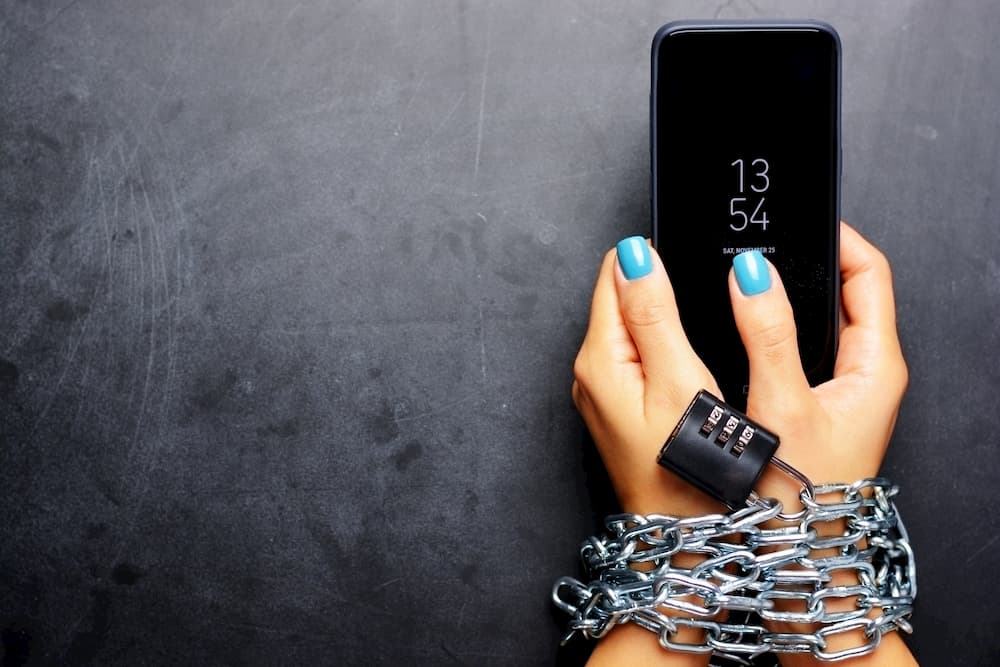 Taiwan has long faced a dilemma in efforts to balance protecting free speech and addressing security concerns. Such issues are complicated by the fact that itt is an acceptable position on the political spectrum to advocate the political unification of Taiwan and China--in effect, calling for Taiwan to cease to exist.

Yet, this is likely why, for example, pan-blue politicians were silent on issues such as the 2018 arrest of three young New Party spokespersons that ran a small online media outlet aimed at distributing Chinese disinformation, Fire News. It was believed that the media outlet was aimed at starting a Chinese spying ring. Some members of the pan-blue camp even argued that the Tsai administration was simply seeking to target pro-unification views with this action.

The backlash against the Tsai administration for its arrest of the New Party spokespersons was sufficient motivation for the Tsai administration to generally take a light touch approach towards the issue since then. The three New Party spokespersons were not put behind bars, but allowed to continue to make public statements, to publish in Chinese state-owned media outlets such as the Global Times, and even allowed to travel to China. Moreover, there was no subsequent crackdown on other online media outlets thought of being backed by Chinese state-run media.

In other words, what would otherwise be considered treason in another political context is relatively permissible in Taiwan. And because of the fact that Taiwan is a democracy, the hands of the government are often tied in terms of measures that it can take against Chinese disinformation. This was true of the New Party incident and it has been true of many other incidents in the year since.

Over the past two years, it has become increasingly a concern that Chinese over-the-top (OTT) providers could serve as a means for the Chinese government to distribute disinformation in Taiwan, or to create misleading political perceptions. The Taiwan government has been able to prevent Chinese OTT operators from operating in Taiwan, just as the Chinese government has denied Taiwanese OTT operators the right to operate in China.

It already proved a rare move for the Tsai administration to expel two Chinese reporters working for Southeast Television and to send them back to China, invalidating their visas. The expulsion ruling cited that they had violated the terms of their visas by working as television anchors that were broadcasting programmes from within Taiwan rather than simply acting as journalists.

In particular, many of the Tsai administration’s actions in this vein seem as though they are speculative in nature, in probing the waters for future, more concerted actions. For example, Southeast Television seems like relatively low-hanging fruit compared to television networks such as CCTV, China’s major state-run television outlet, or Cross-Straits Television, which specifically focuses on the relations of Taiwan and China in its coverage.

Yet, as with the arrest of the three New Party spokesmen in 2018, what seemed like an initial measure aimed at probing the waters for targeting online media outlets that circulate Chinese disinformation was not followed up by subsequent actions. The Tsai administration’s hands seemed to be tied on the issue.

Indeed, many of the issues regarding efforts to combat fake news or disinformation in Taiwan return to the fact that even relatively limited actions will be perceived as a form of political persecution. As Taiwan only recently became a post-authoritarian country, there is deep suspicion even of the DPP, which emerged from Taiwan’s democracy movement. And despite being the former authoritarian party, the KMT is able to use Taiwan’s democratic freedoms as a means of defending itself from accusations of collaboration with China.

It may generally be the case that democracies governed by the rule of law face inherent difficulties confronting disinformation from authoritarian governments, which, on the other hand, do not have freedom of speech concerns to worry about in efforts to combat disinformation.

But, to this extent, it further proves an issue to what extent disinformation is deeply rooted in Taiwan. In May 2019, the Apple Daily reported that the Want Want Group, which owns CTV, CtiTV, and the China Times, had taken over 477 million Chinese yuan from the Chinese government between 2017 and 2018. Shortly afterwards, the Financial Times reported in July 2019 that the China Times was directly seeking approval from China’s Taiwan Affairs Office before running some stories.

Close ties between large media conglomerates and political camps are not exclusive to the pan-blue camp. SET has close ties with the pan-Green camp, for example, including accusations that it is directly funding pan-green politicians. Moreover, though much rarer, there are examples of pan-green disinformation, though this more often comes from individual actors.

Such issues are complicated by the very nature of disinformation. There is often no smoking gun proving that suspected sources of information to be linked to the Chinese government. Likewise, sources of disinformation necessarily attempt to appear organic and legitimate. When the genuine views of a portion of Taiwan’s political spectrum is pro-unification, this creates issues regarding pointing to what are genuine cases of Chinese disinformation from outside Taiwan, rather than domestic pro-unification outlets. We should therefore expect continued difficulties in efforts to fight fake news and disinformation in Taiwan.