With relaxed social distancing laws, Taiwan’s film industry seems on track for recovery, but filmmakers and festival organisers are not breathing sighs of relief just yet. 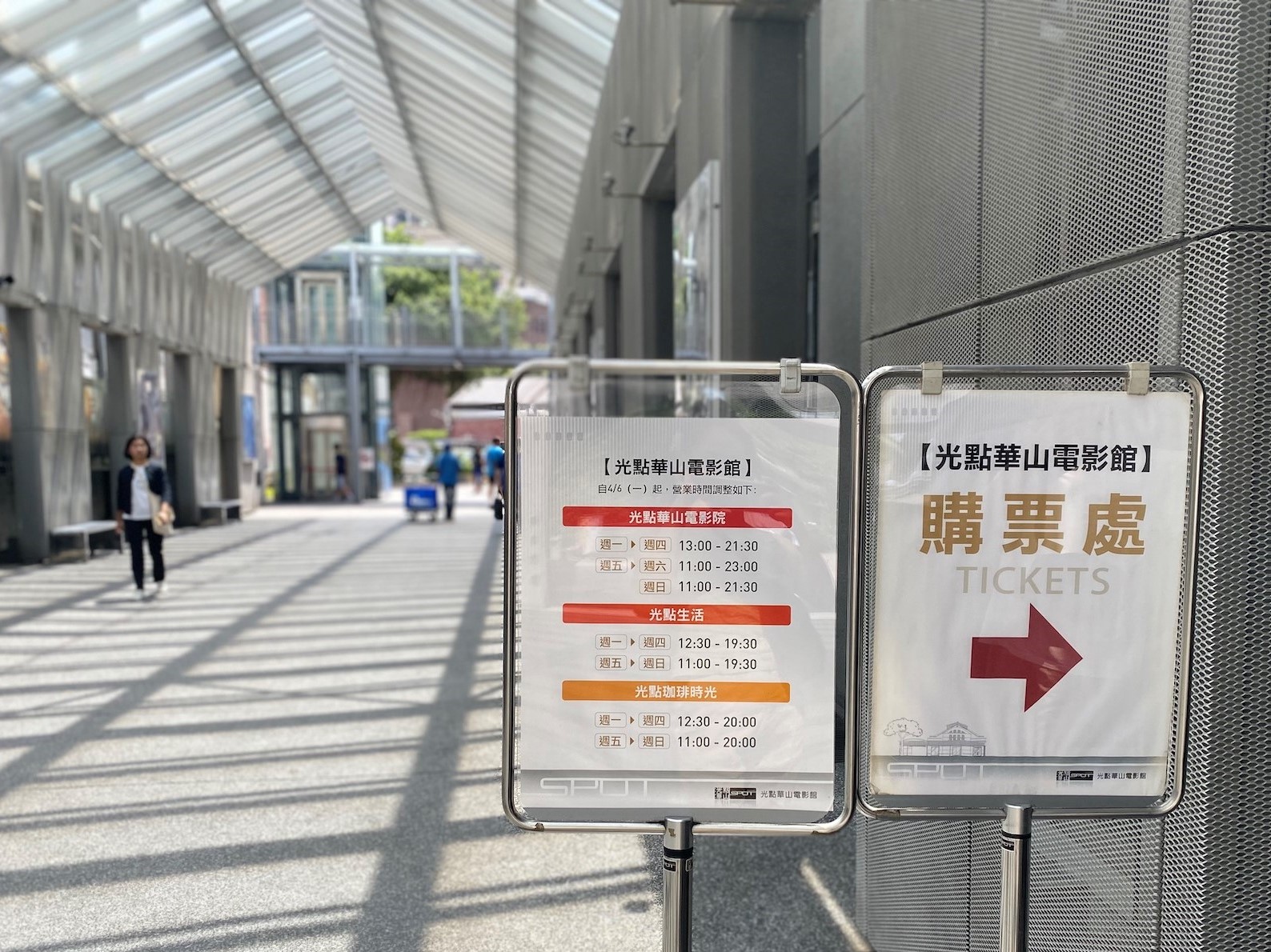 As the first local film to be officially released since social distancing measures were eased on 7 June, Ohong Village has become a symbol of things returning to normal – so much so that even vice president William Lai attended a screening and Q&A session. Lai had said that he hoped that the public would come out in support of more Taiwanese films and cultural performances and events, as we move towards the ‘new disease prevention lifestyle’.

After making the festival rounds last year, picking up awards and nominations at the Torino Film Festival, the Jeonju International Film Festival and the local Taipei Film Festival, Ohong Village was originally planned for a theatrical release in February. The global pandemic, of course, put a spanner in the works, resulting in multiple postponements before director Luke Lungyin Lim finally set the date for 5 June. 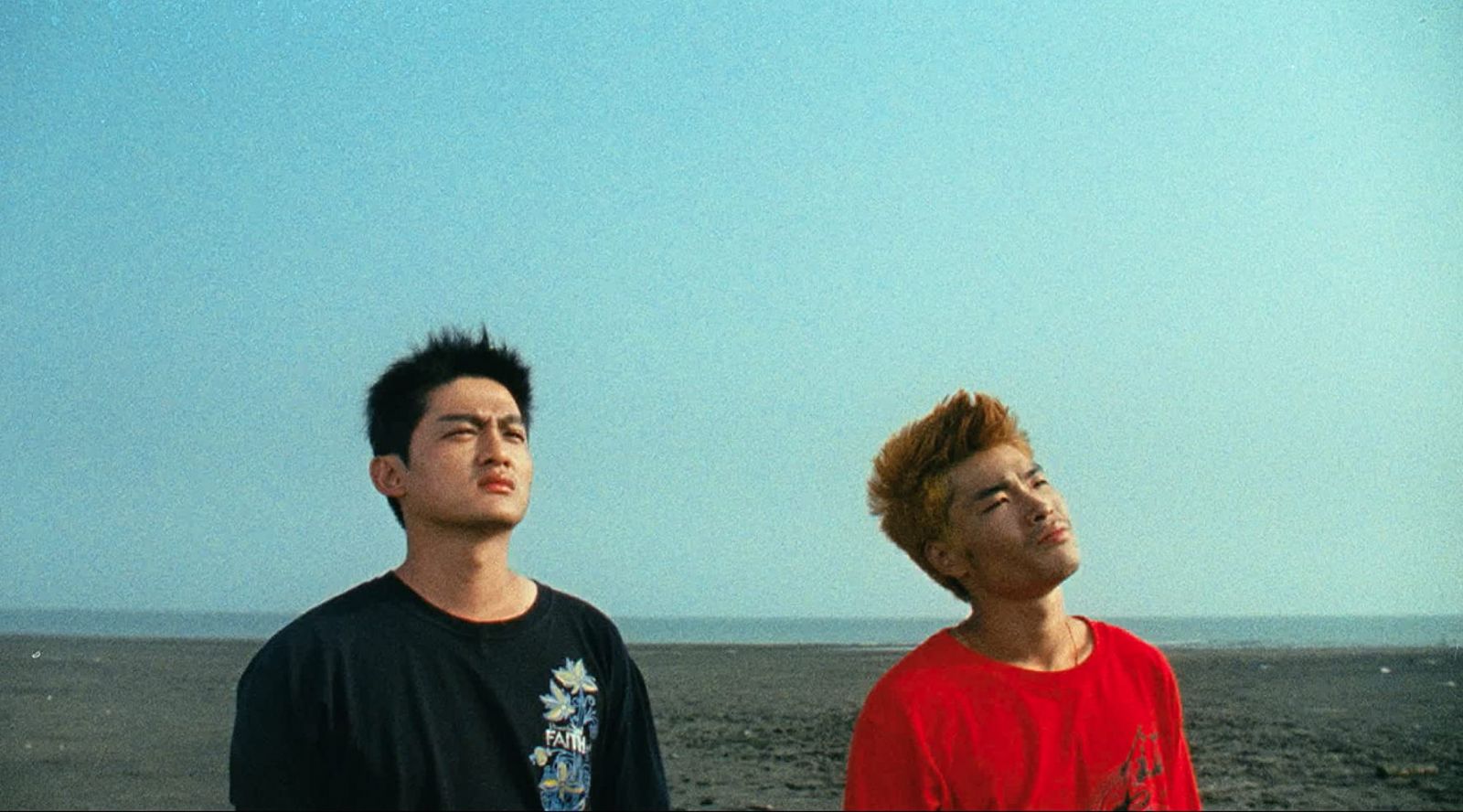 From the film Ohong Village

In these dire times, such calls are not easy to make  – especially for an up-and-coming filmmaker with a debut feature and his own production company. “We were gambling, I would say,” Lim says.

Fortunately, it’s a risky gamble that may have paid off: not only were restrictions on public gatherings lifted two days after the film’s opening, the film would also miss competing with the many local and foreign blockbusters set for release in a jam-packed July.

“Because of all the postponed schedules, we thought that if we released [at the same time], everyone would be fighting on the same battleground,” he says. “So, I guess we picked the right date.”

The pandemic has no doubt disrupted the entire film industry and the film festival calendar, even in the relatively safe confines of Taiwan. Filmmakers like Lim have had to quickly rethink and re-plan film releases and distribution, while local film festivals have either been postponed or introduced workarounds.

Huang Chia-Chun, director of the highly-anticipated local documentary Whale Island, is in a similar boat as Lim. Originally hoping for a theatrical release just before summer, Huang postponed the date several times as the pandemic grew more serious. By May, still feeling anxious, he decided to finally postpone the film by another year altogether. 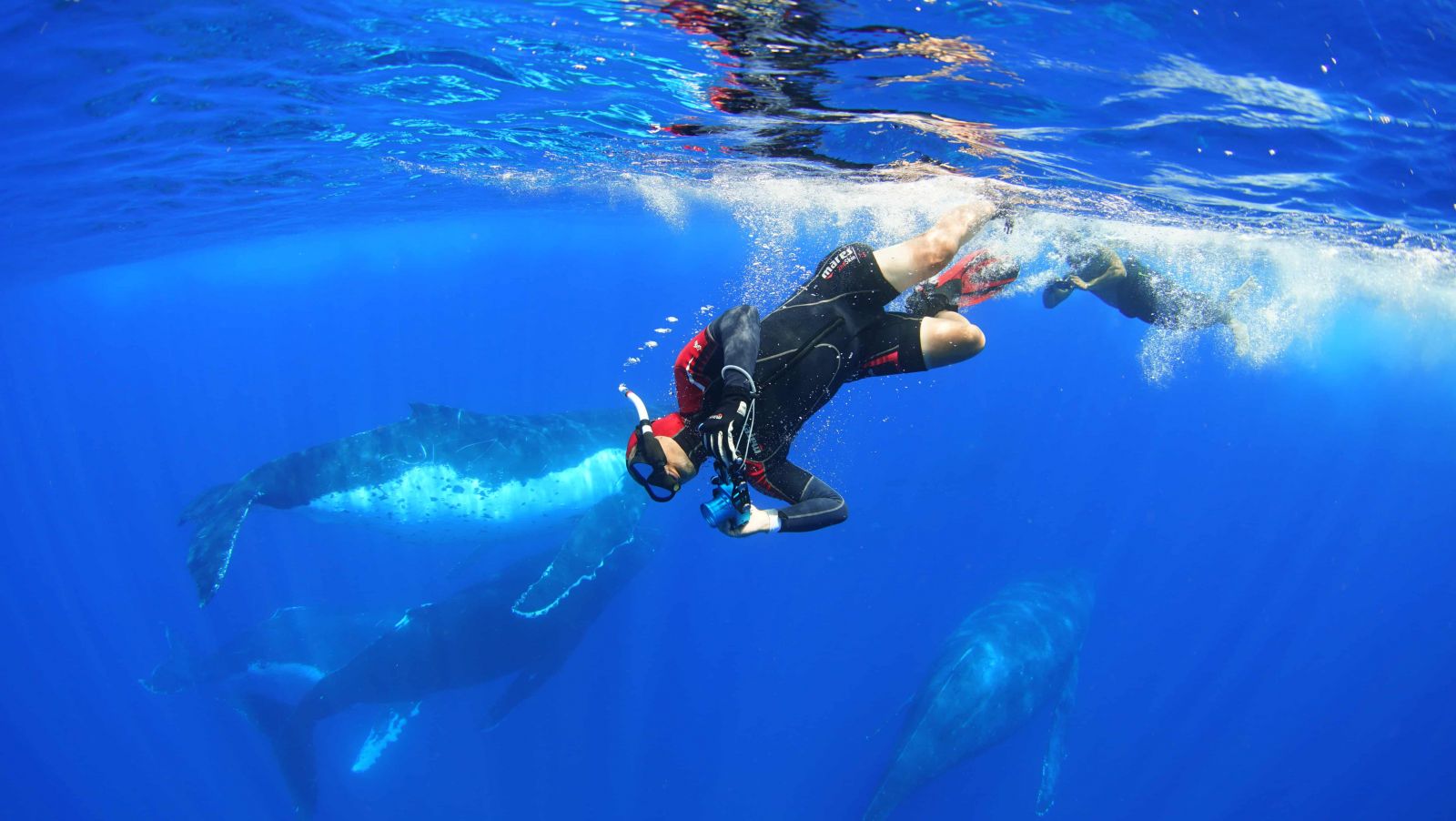 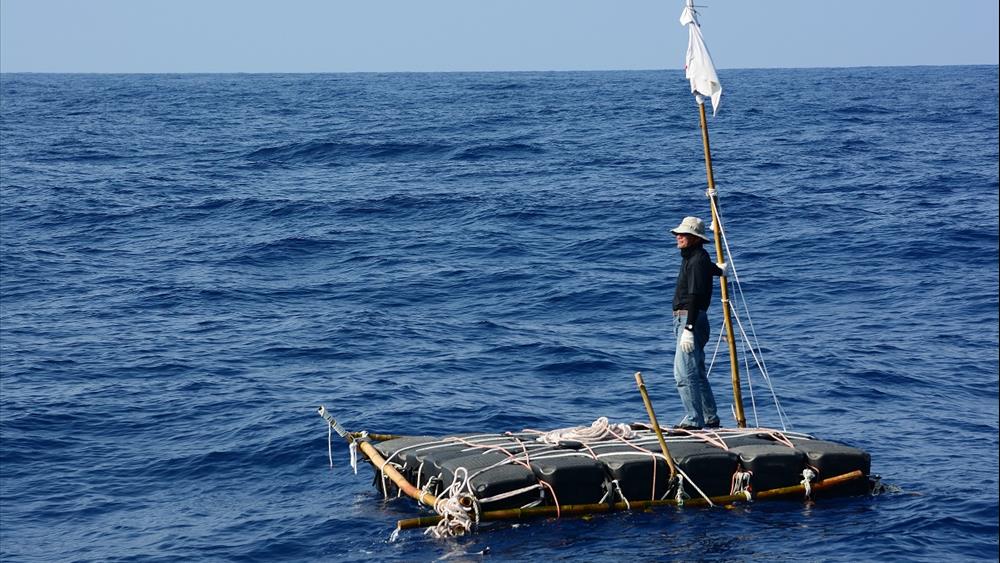 As a documentary that offers a rare, illuminating glimpse into both the journey of whales and those who traverse the waters surrounding Taiwan, Huang hopes the film is able to captivate students – an audience he especially doesn’t wish to jeopardise. According to him, “there’s still a level of risk involved with seeing films before immunisation.”

As a film that launched a record-breaking crowdfunding campaign to get it onto the big screens, Whale Island faces particularly high stakes. Having raised over NT$5 million for post-production, the film’s many backers are students and everyday office workers who, as Huang says, are passionate about helping someone realise their dream. These 6,000 or so backers translate directly into audiences that, armed with their received movie voucher rewards, will eventually head to the theatres to watch the film.

As such, Huang is adamant about not rushing into a release. “If the timing is not right, there’s no audience to actually see the film, and that’s even more of a shame,” he says. “I would rather wait than to rush.”

For now, Huang’s most fervent fans – as well as new audiences – have the chance to catch Whale Island at this year’s Taipei Film Festival, which has included two limited screenings of the film.

While film festivals around the globe have been forced to cancel or postpone indefinitely, Taipei Film Festival now remains one of the very few film festivals in the world taking place physically – albeit with some changes. This year, with restrictions barring international filmmakers from entering the country, the International New Talent Competition winners announcement will be moved online. Moreover, in accordance with CECC guidelines, the festival is also prepared to cancel actual events if any large-scale group infections emerge in the country.

Whether or not cinemagoers will turn up in droves as they did in the past remains another story altogether. However, how the festival navigates itself in the pandemic era will no doubt serve as a useful benchmark for other film festivals scheduled to return later in the year – including the Taipei Golden Horse Film Festival and the Taiwan International Queer Film Festival.

While the latter will also be going ahead physically this year, its co-founder Jay Lin is less optimistic about the future of the cinema business.

“I don’t think it’s ever going to be the same, partly because of the destructive forces of Covid, but also because of the way people are consuming these days,” says Lin, who is also the CEO of Portico Media, the company behind Taiwanese streaming platform GagaOOLala.

As content becomes more readily available in the bedroom or on the smartphone, Lin says cinemas are going to have to diversify in the long-run. “Fewer people are going to go to the cinemas to watch movies.”

Filmmakers like Luke Lungyin Lim, too, are looking to shift towards platforms outside of cinema. Though he may have been a little luckier than others, Lim is realistic about the entire industry being hard hit, and box office figures being heavily impacted. “We are already planning for TV and online releases, and we’re in contact with some platforms to see if they want to purchase the film,” he says.

As the industry continues to evolve, some creators are hopeful about what changes can be brought about. For Huang Chia-chun, the pandemic has offered people the opportunity to rethink their lifestyles and their work, as well as be appreciative for what’s currently available.

“What can we do next? I’m not sure either. But for now, the most important thing for me is to cherish everything around us, like the opportunity to leave the house and go to the Taipei Film Festival.”