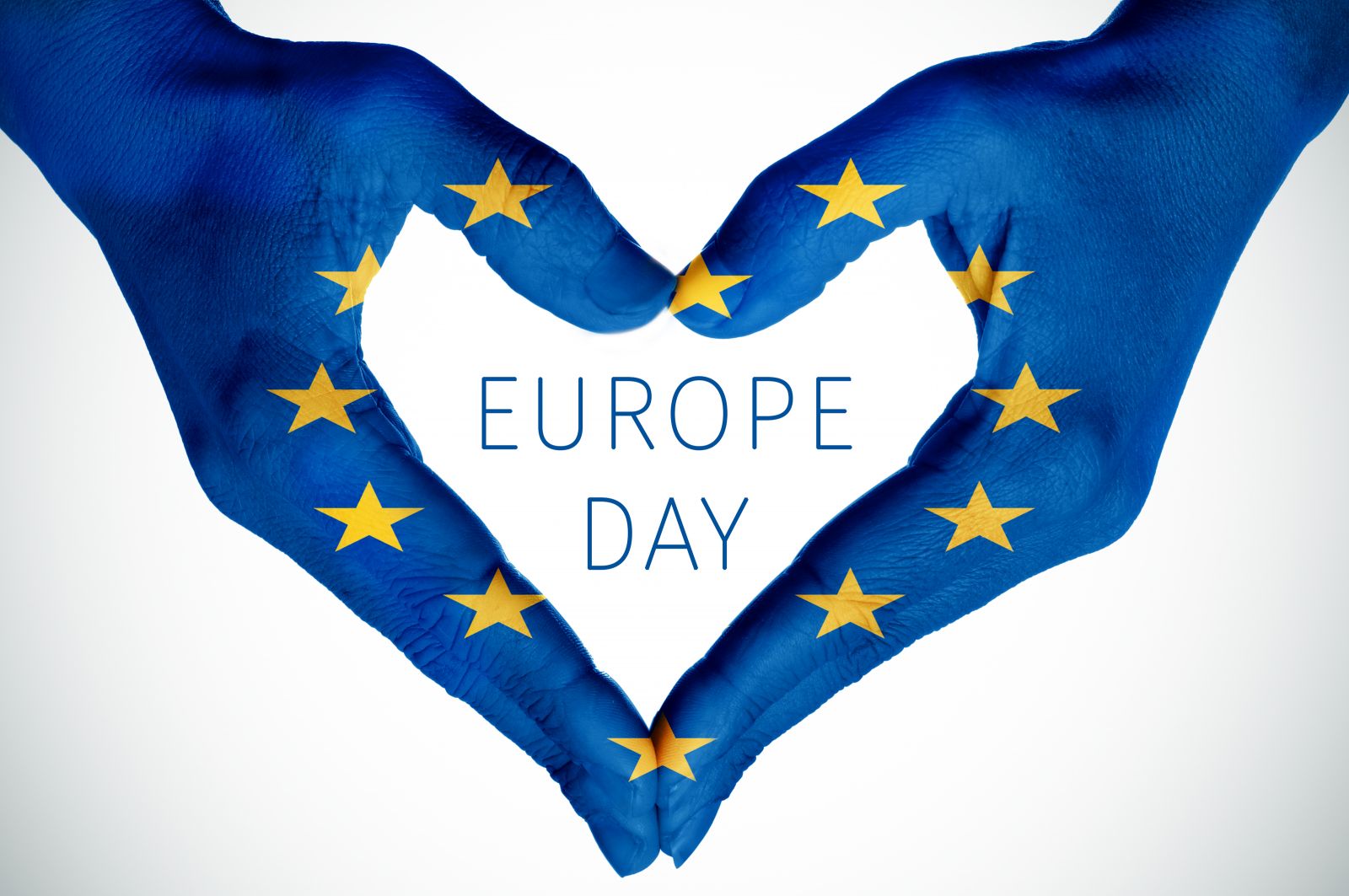 Today Europeans celebrate the 70th Anniversary of the Schumann Declaration. On 9 May 1950, French foreign minister Robert Schuman proposed the establishment of an economic union between France and Germany, at a time when both countries were still ravaged by the catastrophic effects of WWII.

Schuman believed that economic integration would pave the way for a future political union that would guarantee peace and reconciliation in the European continent. During these 70 years, Europeans have chosen cooperation over confrontation, and solidarity over self-interests. The European Union has grown from six to 27 members, removed the borders between our nations and created the most successful peace project in history.

Yet, Europe today is facing a new war-like crisis with unprecedented challenges. The Covid-19 global pandemic is an extraordinary stress test for the European integration project. At the beginning of the crisis, many felt that the EU’s reaction was weak and divided. After a shaky start, the EU is now fully mobilised to fight the virus with solidarity and joint actions.

From the very beginning, the European Commission introduced full flexibility for funds and government spending to fight the pandemic. The European Central Bank also reacted very quickly, providing over €750 billion for debt purchases where they are most needed. Then, EU finance ministers agreed on a €540 billion package to support member states, companies and workers. Most recently, EU leaders agreed to set up an unprecedented economic plan against the pandemic, which will be included in the EU’s long-term budget for the period 2021-2027.

In addition to that, there were countless cases of intra-EU solidarity: millions of masks were donated from France, Austria and others to Italy and Spain. Medical teams were sent to Italy from Poland and Romania, and patients from France were treated in Luxembourg, Czech Republic and elsewhere.

The EU believes this global crisis requires global actions and that the EU has a central role to play. For this reason, we are working closely with partners around the world to build a coordinated international response, taking a leadership role in the United Nations, G20 and other multilateral institutions. We believe this is the moment to fully mobilise existing multilateral institutions and reform them where needed.

This week, the EU initiated an international pledging marathon which has already mobilised over €7.4 billion to fund research on diagnostics, treatments and vaccines. The EU is also mobilising more than €15 billion from existing programmes to help our most vulnerable partners address the health and humanitarian crisis and boost preparedness capacities to deal with the pandemic.

Taiwan has been an example not only for its outstanding control of the outbreak, but also for its show of international solidarity. I would like to thank Taiwan again for its generous donation of over 7 million face masks to the EU at a moment when they were needed the most. Taiwan’s gesture was highly appreciated in Europe.

As European Commission President Ursula von der Leyen stated, Taiwan’s act shows that “we are stronger together”. Taiwan and the EU have cooperated from the beginning of this pandemic, sharing best practices and experiences. I have also had the chance to meet Taiwanese researchers that are making ground-breaking contributions in the fields of testing and vaccines.

The European Union and Taiwan are like-minded partners, sharing many common interests and values. I know that the achievements that Europe celebrates today -- peace, democracy and human rights -- are also very dear to Taiwanese people. The EU will continue to work together with Taiwan and our partners around the world to make sure we all emerge from this crisis stronger together.

This article was published in Taipei Times on 9 May 2020