Dealing with the coronavirus in China

The ECCT hosted a lunch on the topic "Dealing with the coronavirus in China - Plans and contingencies of European businesses".
Read the full event report here
The following is only a short summary of speeches made at the event by guest speakers Jörg Wuttke, President of the EU Chamber of Commerce China (EUCCC) and Adam Dunnett, Secretary General of EUCCC.

The speakers gave an update on the current situation in China and how the European chamber and European companies operating in China are dealing with the 2019 novel coronavirus (Covid-19) outbreak.

Jörg Wuttke reported that the situation in China is still serious, especially in Hubei Province, but that everyone in government and business hopes to get back to business as usual. However this is difficult in the current environment when there are travel bans and other restrictions in place, which means that people cannot go back to work in offices and factories and there are not enough truck drivers to transport goods. 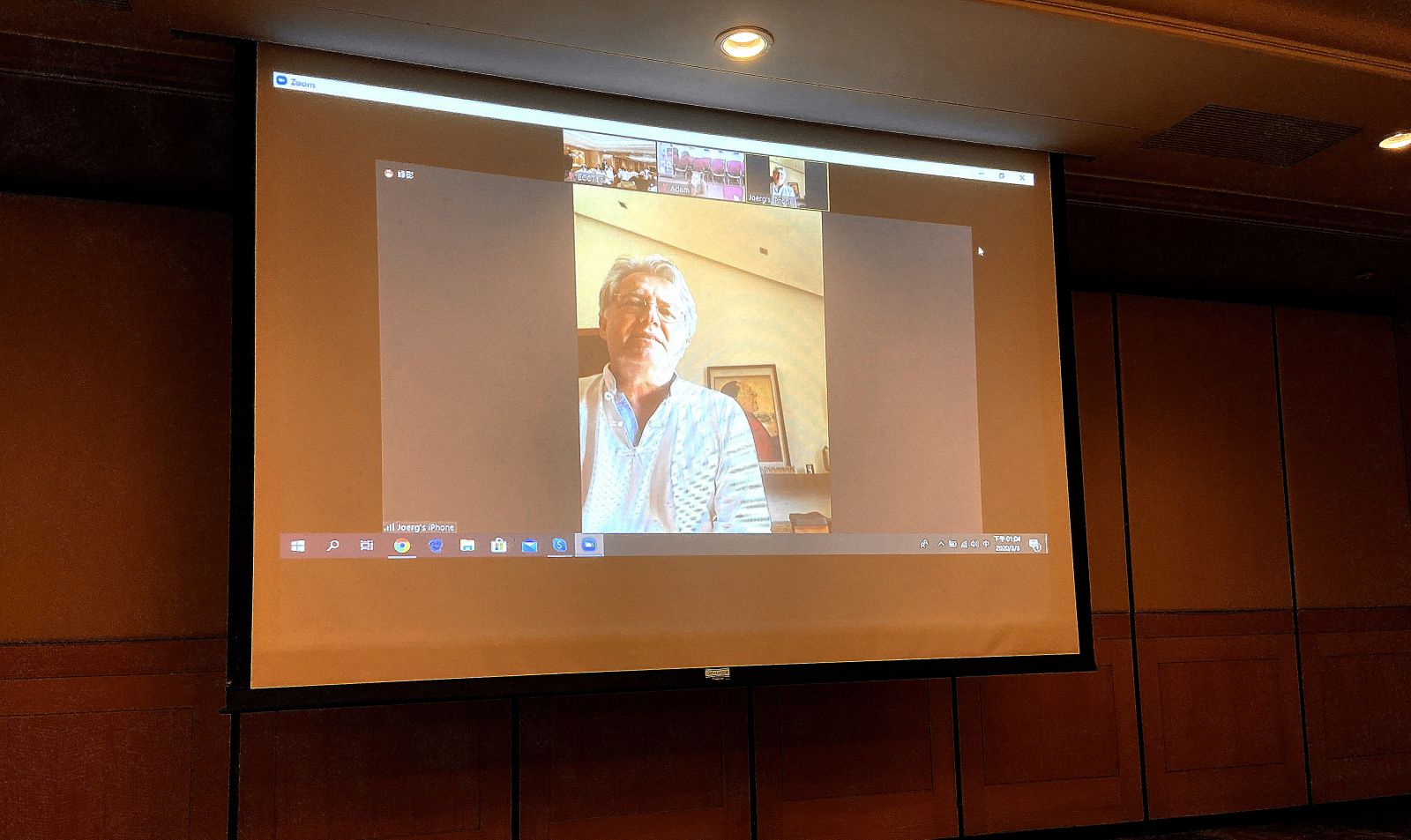 The real impact on the economy will begin to be seen in April when data for March comes out. The service sector is likely to bounce back faster than manufacturing but will not be able to make up for losses in the first quarter. It remains to be seen to what extent consumer demand will recover.

Adam Dunnett reported that the EUCCC decided at the outset to lead by example and follow government directives and regulations exactly, but at the same time, also try to get back to normal as soon as possible. According to Dunnett, the EUCCC was the only chamber that re-opened its office on 3 February, while others either were on additional statutory leave or worked from home. Doing so, he said, sent an important message to the government, and the general public that the EUCCC was able to comply and still work. At the same time, the chamber went ahead with its annual visit to Brussels to brief EU officials on its latest position papers, even though there was a lot of anxiety at the time. 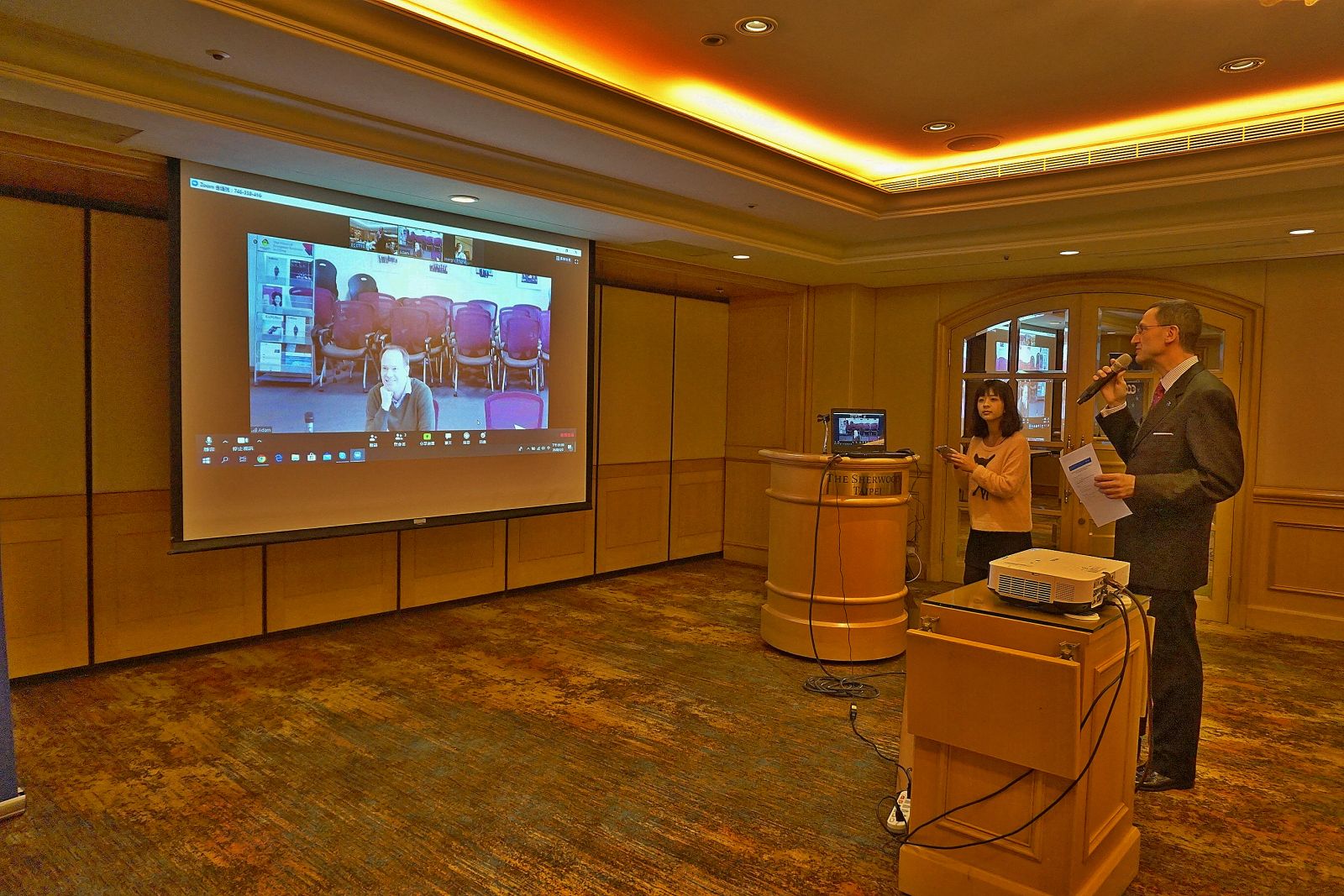 As to the impact on business, Dunnett cited a recent survey of EUCCC members conducted a week earlier. According to the survey 100% of members said their revenues had been affected, with 59% of them highly affected. The survey also collected over 100 detailed comments from members on problems facing business, which were shared with the ministry of commerce.