Retail on the up 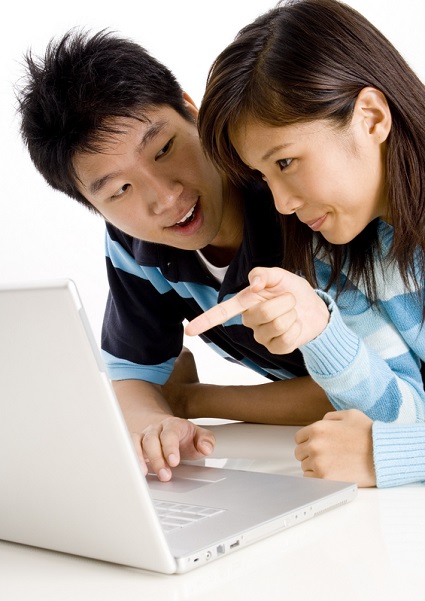 Retail sales in Taiwan rose in October to new record for that month, indicating that global trade tensions did not have much impact on private consumption in the country, according to the Ministry of Economic Affairs (MOEA).

MOEA data showed that retail sales for October rose 4.2% from a year earlier to NT$340.7 billion, marking the eighth consecutive month of a year-on-year increase and the highest figure ever recorded for the month of October.

"Wealth effects arising from a booming local stock market prompted consumers to shop, although the domestic economy has been affected by a global slowdown amid unfavourable trade issues," said Wang Shu-chuan, deputy head of the MOEA's statistics department.

Wang said private consumption was also boosted as a result of anniversary sales at department stores, the extended National Day holiday in October, and higher wages.

Sales of automobile and motorcycles increased 17.4% in October from a year earlier to NT$57.3 billion, showing the highest growth among the major industries in the local retail sector, according to MOEA data.

However, despite the higher auto sales, the fuel industry saw a year-on-year drop of 8.5% in sales in October to US$21.9 billion due to lower international crude oil prices.

"If the auto and fuel industries are excluded, the year-on-year growth in retail sales in October would be 2.9%, indicating healthy private consumption in Taiwan," Wang said.

Meanwhile, sales generated by the food and beverage industry rose 4.3% in October from a year earlier to NT$64.6 billion, with restaurant revenues growing 4.9% to NT$52.9 billion amid higher demand for dining-out services during the holiday period, the data showed.

However, sales posted in the wholesale sector fell 1.3% in October from a year earlier to NT$896.2 billion, marking the third straight month of decline, the data showed.

"The wholesale sector is linked to worldwide demand, so the decline was a reflection of the weak global economy," Wang said.

In October, sales generated by wholesale vendors of computers, handheld devices and other electronics, electrical equipment, and machinery, fell 0.1% from a year earlier to NT$357.2 billion, according to MOEA data.

In the first 10 months of the year, retail sales rose 2.9% from a year earlier to NT$3.16 trillion and the revenue of the food and beverage sector increased 4.5% to NT$675.4 billion, the data showed.

For the 10-month period, sales in the wholesale sector fell 2.9% from a year earlier to about NT$8.50 trillion, the data indicated.