Despite the loss of formal diplomatic allies, Taiwan’s relations with the world continue to strengthen thanks to pragmatic leadership and shifting geopolitical priorities 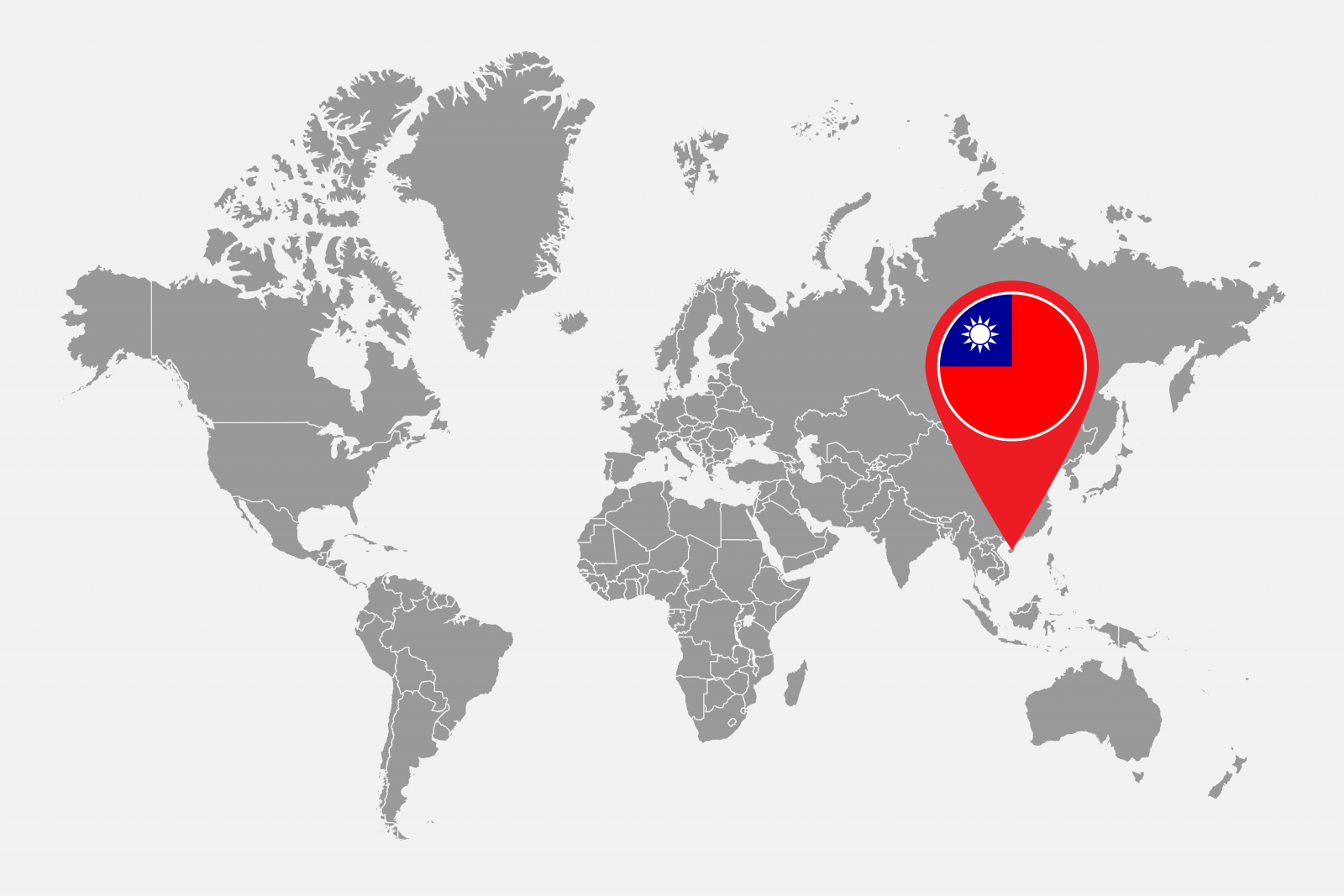 Taiwan is enjoying a higher diplomatic profile now than it has in decades. This can be, in part, credited to the pragmatic approach of the Tsai administration in international diplomacy. At the same time, this has also occurred due to contingent factors that stem from shifts in international consensus regarding China.

One notes that the Chinese government sought to constrain the amount of international space that Taiwan has early on, pressuring Tsai to accept the 1992 Consensus before the start of her term. The ruling Democratic Progressive Party (DPP), however, has never recognised the 1992 Consensus, taking the view that the 1992 Consensus was a fiction of former Mainland Affairs Council head Su Chi. When Tsai took office, Tsai acknowledged “the historical fact of the 1992 talks,” but did not recognise the 1992 Consensus.

Although the Chinese government refrained from poaching Taiwan’s diplomatic allies when the Kuomintang (KMT) Ma administration held power, China subsequently sought to put pressure on the Tsai administration by prying these allies away. Taiwan currently has fourteen allies, including the Vatican, but when Tsai took office, Taiwan had 22.

Tsai sought to differentiate herself from her predecessor as a DPP president, Chen Shui-bian, when she took office. The US has long been Taiwan’s security guarantor from the threat of Chinese invasion. However, Chen came to be perceived as a pro-independence diehard by the US during his term, resulting in the US preferring that the KMT return to power. When Tsai ran in 2012, she was sabotaged by a phone call placed to the Financial Times from the White House, expressing that the US did not have faith in Tsai to stand up to China.

Consequently, Tsai sought to project a politically moderate image. Tsai backed away from advocacy for a declaration of independence, instead arguing that Taiwan was already an independent nation by the name of the Republic of China. As the DPP had historically advocated for Taiwanese independence, this was a compromise on Tsai’s part. Nor did this please all members of her party, leading to a revolt from the DPP’s deep green wing.

Nevertheless, Taiwan enjoying the degree of international exposure it currently does primarily occurred after the ramping up of tensions between the US and China that occurred under the Trump administration. This took place with the onset of the US-China trade war, and then what some have termed a “new Cold War.”

After the start of such tensions, Taiwan began to see increased diplomatic visits from foreign government officials. This included US government officials, who were primarily Republicans, but also notably from eastern European governments. Representatives of eastern European governments may have been hoping to strengthen ties with the US through strengthening ties with Taiwan, due to the fact that they face geopolitical threats from Russia–and, similar to Taiwan vis-a-vis China, the US serves as a security guarantor from that threat.

Covid-19 further escalated tensions for much of the world. Yet this indirectly benefited Taiwan’s diplomatic efforts, in that China was blamed by much of the world as the source of Covid-19. On the other hand, Taiwan was able to tout its successes fighting Covid-19, in that Covid-19 was stopped at the border and most domestic outbreaks quickly contained.

Taiwan, then, began to embrace the narrative that the world could learn from its successes fighting Covid-19. Taiwan also sought to strengthen diplomatic ties with other countries through donating medical supplies that Taiwan had surpluses of, such as medical masks, seeing as the manufacture of medical masks was bolstered in order to fight Covid-19. Furthermore, Taiwan sought to draw attention to its exclusion from international organisations such as the World Health Organization (WHO) despite the risks to global health.

Indeed, after the Biden administration’s election victory, there was some fear that Biden would break from the Trump administration’s support for Taiwan. Nevertheless, after taking power, the Biden administration maintained many of the measures that the Trump administration had taken against China, and it continued to support Taiwan. Biden has sometimes surprised with comments, such as stating “Yes", when asked during the launch of the Indo Pacific Economic Framework if the US would defend Taiwan militarily from Chinese invasion, or statements that seemed to express support for Taiwanese independence. More often than not, those comments were quickly walked back by the US State Department.

Still, if anything, the Biden administration sought to put support for Taiwan on a more stable footing, in that diplomatic delegations to Taiwan became firmly bipartisan. The Biden administration also sought to carry out shows of support for Taiwan in a more low-key manner, so that they would not be perceived as simply attempts to quickly hit out at China. This was also aimed at minimizing the window of opportunity for China to respond, or to retaliate against Taiwan.

That being said, China too is of crucial importance to the world economy. As was the case with western Europe, some countries may be reluctant to support Taiwan for fear of offending China, due to fear of being shut out of Chinese markets or because of reliance on Chinese manufacturing. This remains the most powerful counterbalance as to whether western nations would seek to aid Taiwan in the event of a Chinese invasion.

Either way, the Tsai administration sought to insert itself into the narrative of the Ukraine invasion through coordinating donations to Ukraine and expressing support. In particular, Taiwan has sought to use Ukraine as a proxy issue for the geopolitical threats that Taiwan itself faces, much as the Tsai administration also attempted with Hong Kong before it, in that Taiwan also benefited from the international attention paid to the deterioration of Hong Kong’s human rights issues. As in the wake of the invasion of Ukraine, China has increasingly positioned itself alongside Russia against the western-led international community. Taiwan has leveraged on this framing in order to strengthen alignment with the west against China or Russia.

Rising US-China tensions, as expressed in and through the Covid-19 pandemic and invasion of Ukraine, have been external events that have contributed to Taiwan strengthening diplomatic relations with an international community from which it has long been excluded. Taiwan’s increased diplomatic profile, then, proves partly due to actions by Tsai that provided the conditions of possibility for strengthening international ties, but also due to external factors that ultimately tie back to these larger transformations in global politics.

#BrianHioe #DPP #China #US #Taiwan
Back