Seven months out from the municipal elections, the DPP is currently in a strong position, but this could change if there are missteps in managing the pandemic situation or Taiwan’s economy suffers fallout from the Ukraine war, high inflation or a recession in major export markets 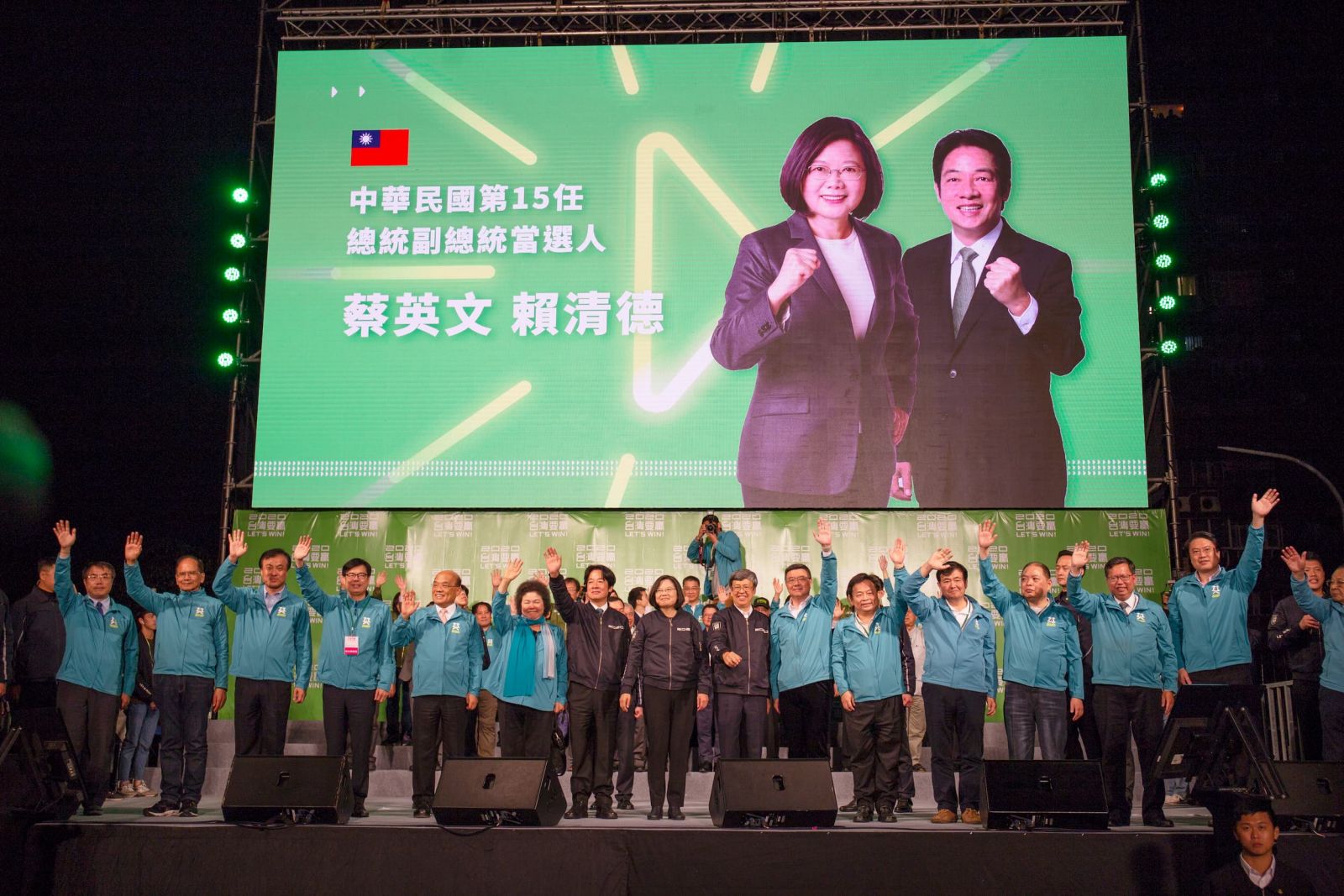 Primary season is in full swing for both the ruling Democratic Progressive Party (DPP) and opposition Kuomintang (KMT), as both major political parties try to settle on their choice of candidates to run in nine-in-one elections, which will take place in November.

In particular, the KMT sees nine-in-one elections as an opportunity to replicate the party’s successes in 2018. In 2018, the KMT was able to successfully leverage on the national referendum, in conjunction with local elections, and had a wave of unexpected successes, particularly at the mayoral level.

On the other hand, the DPP has a strong position going into the nine-in-one elections. This is reflected in its victories in the December 2021 national referendum, as well as DPP candidate Lin Ching-yi’s election victory in a by-election to fill the legislative seat formerly occupied by Chen Po-wei of the Taiwan Statebuilding Party, and the defeat of the recall vote against pan-Green independent Freddy Lim in January 2022.

The KMT is clearly on the defensive, in light of the DPP’s recent record. To this extent, internal fractures within the KMT continue to be highly visible. One example is open clashes between KMT deputy secretary-general and Taipei city councillor Lo Chih-chiang with chair Eric Chu over Lo’s plans to run for mayor as Taoyuan, which Chu opposes. Likewise, Chu was recently attacked by KMT heavyweights ranging from Taipei legislator Chiang Wan-an and New Taipei mayor Hou You-yi over a scandal regarding vote buying allegations for the KMT’s central committee elections. Chu also came under scrutiny because the KMT revealed the name of the politician that acted as a whistle-blower during the incident, this being Taipei city councillor Hsu Chiao-hsin, one of the KMT’s best-known younger politicians.

Nevertheless, the DPP’s path to electoral victory may be complicated by a number of factors. One key factor is the ongoing Covid-19 outbreak, which has pushed Taiwan to switch from a Covid-zero strategy to a strategy that has come to be referred to as “zero severe Covid.”

The Tsai administration has generally benefited from its handling of the Covid-19 pandemic. First, Taiwan saw a year in which the nation was kept mostly free of Covid-19, due to quick border closures, the boosting of the manufacture of needed medical supplies such as masks, and the deployment of a QR code registration system for contact tracing. Subsequently, Taiwan experienced its first major Covid-19 outbreak last year, but this was eventually brought under control. Yet the Tsai administration perhaps now faces the most difficult part of the pandemic, transitioning out of Covid-19 measures in order to reconnect with the international world, and in light of the impossibility of keeping Covid-19 out of Taiwan’s borders indefinitely.

Many politicians in Taiwan, both pan-green and pan-blue, spoke early on of the need to eventually transition to “co-existing with Covid-19.” However, it is probable that the pan-blue camp will seize on missteps to attack the Tsai administration. This already occurred numerous times during the pandemic to date, as reflected in the KMT attacking the Tsai administration for vaccine shortages, then acquiring primarily AstraZeneca vaccines, which the KMT claimed to be dangerous. KMT politicians also at points attacked the Tsai administration as too hesitant to escalate Taiwan’s Covid-19 alert level or too hasty in relaxing measures, or otherwise claimed that Covid-19 measures had too strong of an impact on Taiwan’s economy.

The Covid-19 outbreak that Taiwan is currently seeing, with the CECC stating that it expects one million Covid-19 cases by the end of the month, is likely to affect the DPP’s choice of political candidate where Minister of Health and Welfare Chen Shih-chung is concerned. While much media speculation revolves around the belief that the KMT will run legislator Chiang Wan-an as its candidate, it is debated as to whether the DPP will run Chen Shih-chung or not. Nevertheless, a rationale against running Chen in traditionally blue Taipei city is that public views of Chen are deeply linked to perceptions of how the Tsai administration has handled the Covid-19 pandemic.

Though both camps overtly claim that they are supportive of Ukraine, the Ukraine crisis has been leveraged on by both political camps in Taiwan for their respective political aims. The DPP has sought to draw attention to the possible outcome for Taiwan if military readiness is insufficient. This includes increasing the duration of training for army reserves, as well as some members of the pan-green camp coming out in support of a longer military draft.

Nevertheless, some members of the pan-blue camp–including former President Ma Ying-jeou and deep blues–have sought to sow doubt about the US, Taiwan’s major security guarantor in the event of a Chinese invasion. This has included suggesting that the US would not become involved in a conflict with China, but would instead only supply Taiwan with weapons, as it has done in Ukraine.

Other effects of the invasion of Ukraine may be economic in nature. This could occur due to rising inflation as a result of higher energy prices caused by the effects on global oil and gas supply from the invasion, or the possibility of a recession affecting Taiwan’s export markets, in which growth has been high over the course of the pandemic so far.

The KMT, as the traditionally pro-unification and pro-China party, might not benefit from increased security concerns. Namely, the KMT attempting to U-turn on such issues, and frame itself as the party that is most concerned about maintaining peace and stability for Taiwan, may be found unconvincing by members of the public.

If so, this would be similar to reactions in 2019 after the outbreak of protests in Hong Kong. The protests were originally against a proposed extradition agreement with China that would have allowed Hongkongers to be extradited to China, prompting fears that this would be used to carry out political persecution.

In the wake of the protests, the DPP was able to leverage on fears that Taiwan would suffer a similar fate to Hong Kong if the KMT was elected and began to advance policy aimed at bringing Taiwan politically and economically closer to China. In the meantime, the KMT was forced into an awkward position, with its presidential candidate Han Kuo-yu having met with Hong Kong Chief Executive Carrie Lam not soon before, and unsuccessfully attempting to distinguish the 1992 Consensus that it advocates from One Country, Two Systems.

But, much in the same way that Hong Kong served as a proxy issue that reframed long-standing issues that have confronted Taiwan, Ukraine could potentially serve the same role. And so, it is to be seen what kind of role the invasion of Ukraine plays in political discourse going forward.