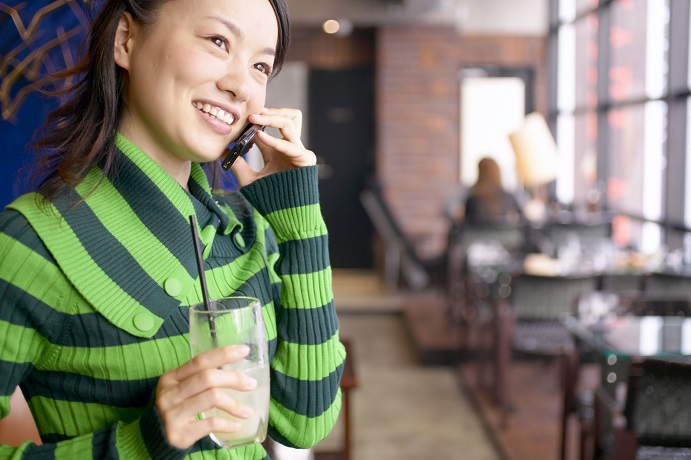 Many Taiwanese say they want to work overseas, as they believe bigger opportunities are available in other countries.More than 60% of Taiwanese said they are inclined to work overseas in 2020 as the country continues to face a serious brain drain due to its comparatively lower salary levels, recruitment experts said.

Citing the company's annual survey results, Tibbatts said 63% of respondents are looking to work overseas in 2020. The results reflect the fact that wages in Taiwan have long been comparatively lower than in other Asian countries, he noted.

Employees in Taiwan, including part-time workers, on average earned a regular salary of NT$39,191 (US$1,285) in May, the Cabinet-level Directorate General of Budget, Accounting and Statistics (DGBAS) reported.The number who received a monthly salary of less than NT$30,000 in May dropped to 2.994 million, while those who earned more than NT$50,000 rose to 1.815 million, accounting for 32.8% and 19.88 percent, respectively, of all employees, the DGBAS report showed.

However, in May, a total of 437,000 people were unemployed, with 72% citing "pay lower than expectation" as the major reason, followed by 11% who pointed to "unsatisfactory work locations," according to the report.The 72% dissatisfied with salaries offered represents a large increase on the 64% recorded a year ago, indicating a growing gap between the salaries employers are willing to pay and those expected by employees.

For instance, a generic job seeker with experience in retail sales would expect monthly pay of NT$29,184, but would only be offered NT$27,271 said the DGBAS. Despite the relatively bleak outlook for Taiwan in retaining talent, Tibbatts also identified several encouraging market indicators for the country next year.

Technology in particular continues to look promising and we anticipate market buoyancy for software development, online gaming start-ups, app development and other developer-driven sectors, he said.The comments were made during the Taipei press event, with Michael Page and the ECCT jointly releasing the latest salary report.