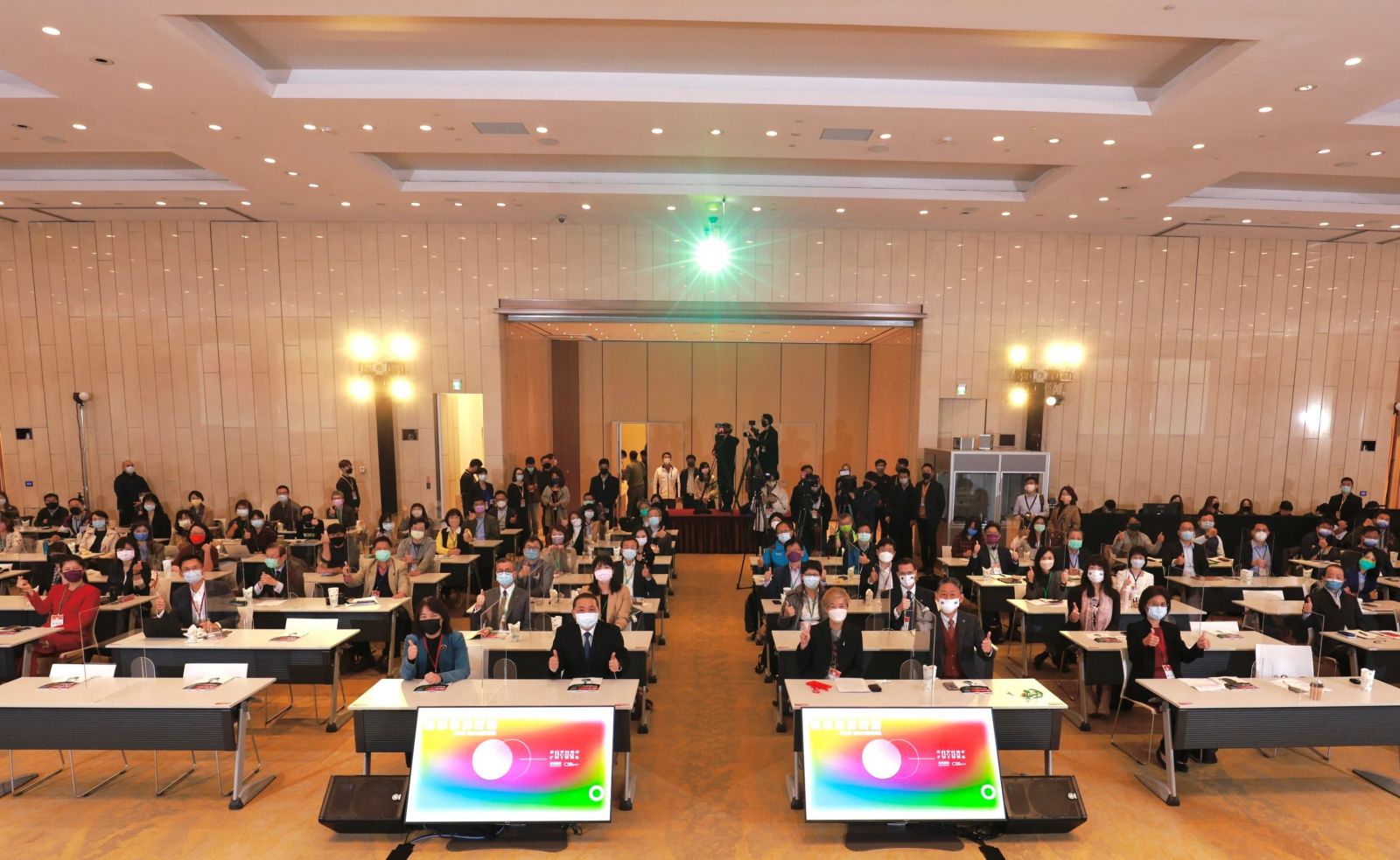 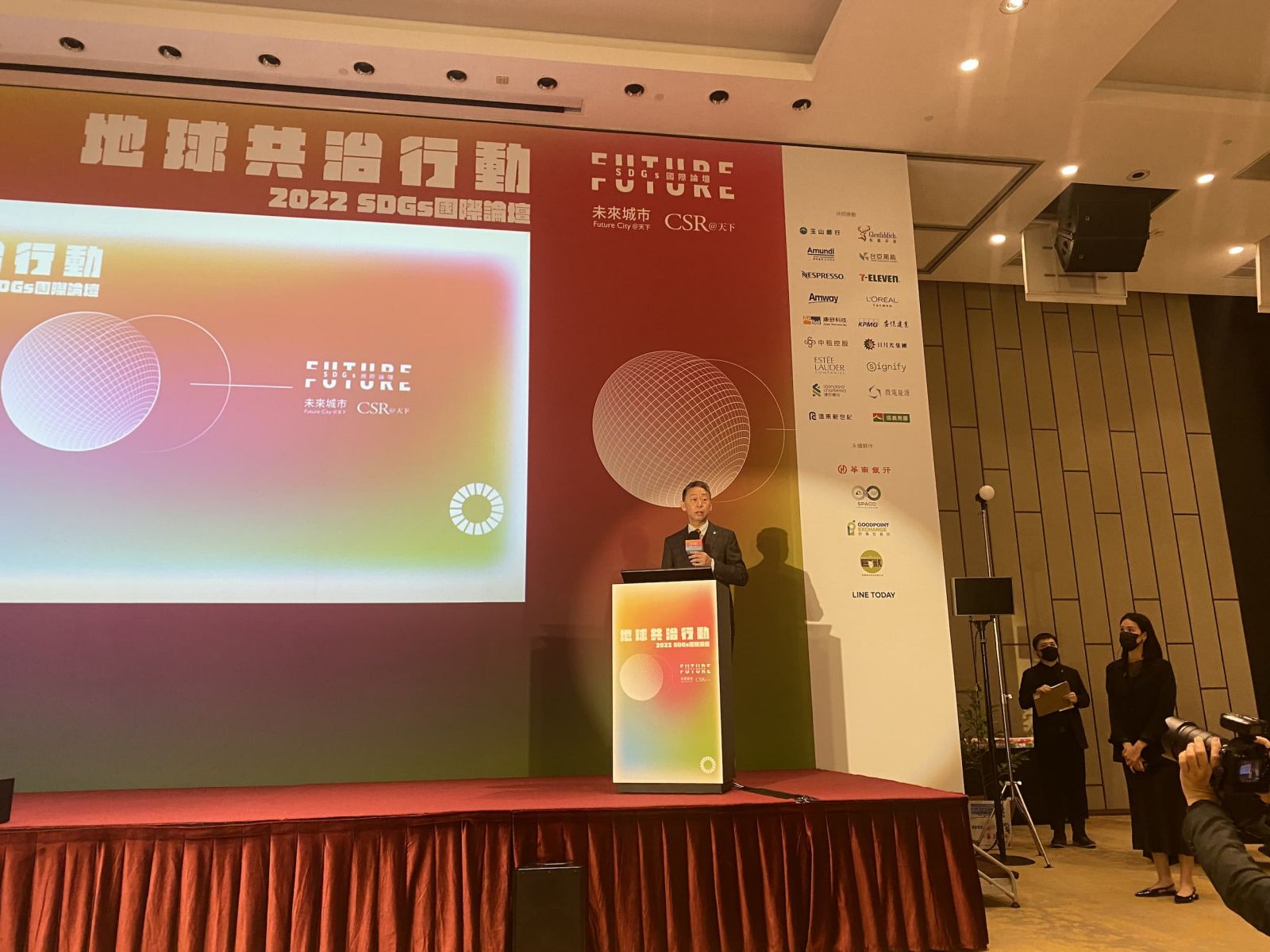 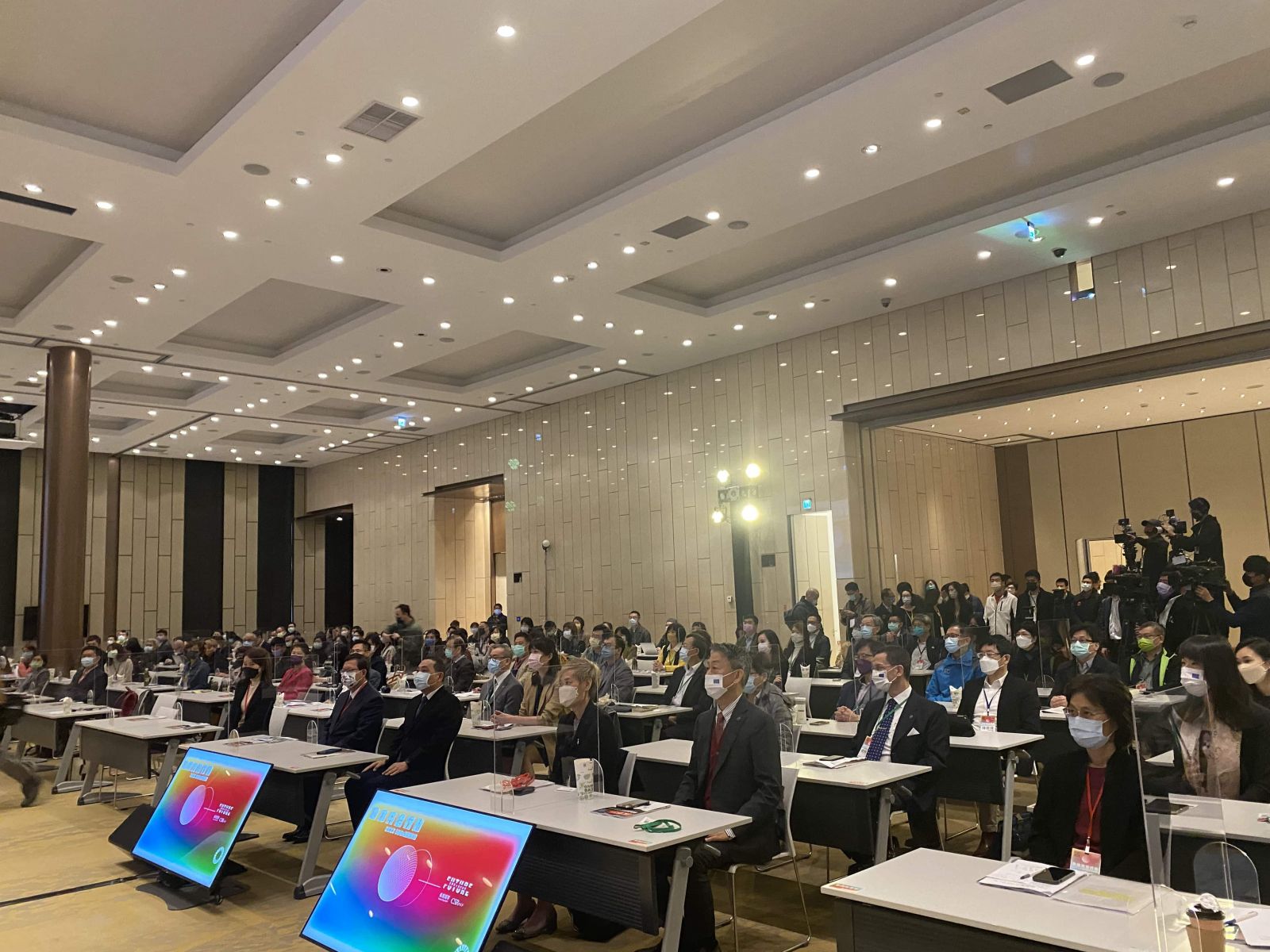 The event was opened with remarks by Wu Yin-Chuen, Chairman of CMW, and ECCT Chairman H Henry Chang.